Today’s leg in Route to Christmas is a long, special leg from a traditional night-orienteering series in Jyväskylä, Finland (since 1998). The race is JNC Kurko – and the leg is the 6th leg, a really long one, with lots of options.

Thanks to Arttu Syrjäläinen for the tip! Arttu writes the following about this leg: – The event is Kurko Cup – a very traditional night-o serie from Jyväskylä, Finland. During the years, some great orienteers have won the overall Cup – for example Jani Lakanen 2001 and Pasi Ikonen 2006. Total 10 etaps during this autumn and this “JNC Kurko” was one of them. Kurko Cup is almost always a masstart race- about 100 runners each time. Usually some relay forking but this time we had some long legs and only butterfly-loops in the end of the course. Course setters were Arttu Syrjäläinen and Kari-Pekka Seppänen. 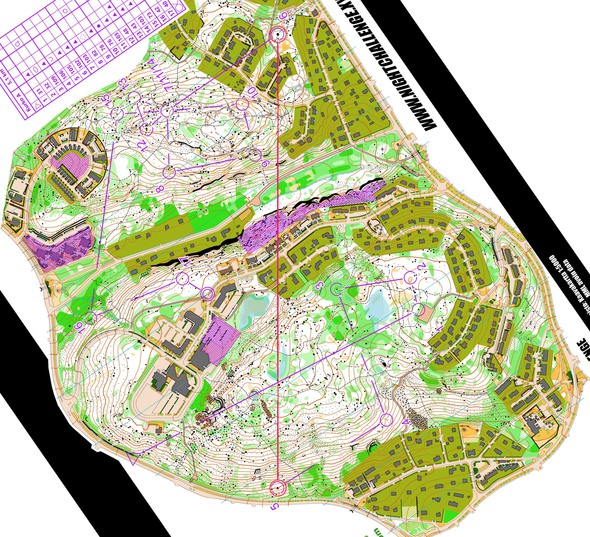 As Arttu writes, there are lots of possibility to run all the way around to the left or right, or use some smaller paths more direct. A huge amount of different routechoices and variants were chosen, and the athletes didn’t even use all the different possibilities even if there were lots of runners. But what you all are interested in is probably which route is fastest? Based on the GPS-tracking and split times, it definitely looks like running around all the way to the right is fastest (going backwards out of the 5th control), although time differences between the different options are surprisingly small. What is definitely clear is that if you run to the right, you should run all the way around (not cut  through neither in the first half nor in the last half). And if you go left, the fastest is to cut through the forest close to the 9th control instead of going the road around. But if you run this choice and run fast, you would probably be very close to the route all the way to the left, but nobody with GPS ran this route perfectly. Finally, going straight(ish) seems to be significantly slower, but with few runners doing it, it is difficult to be really certain. 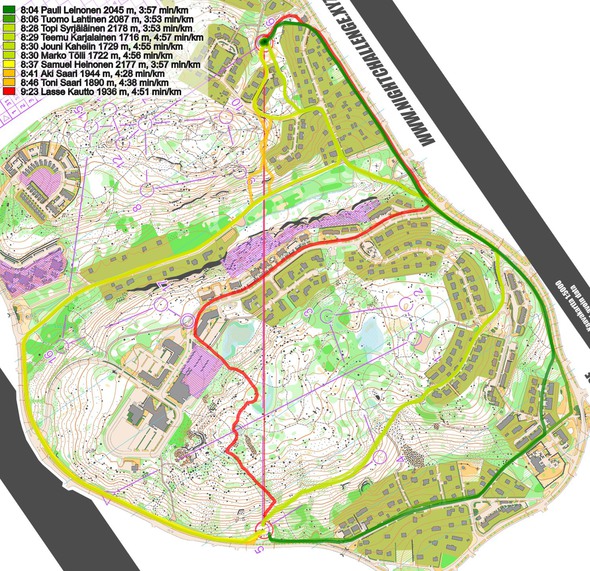 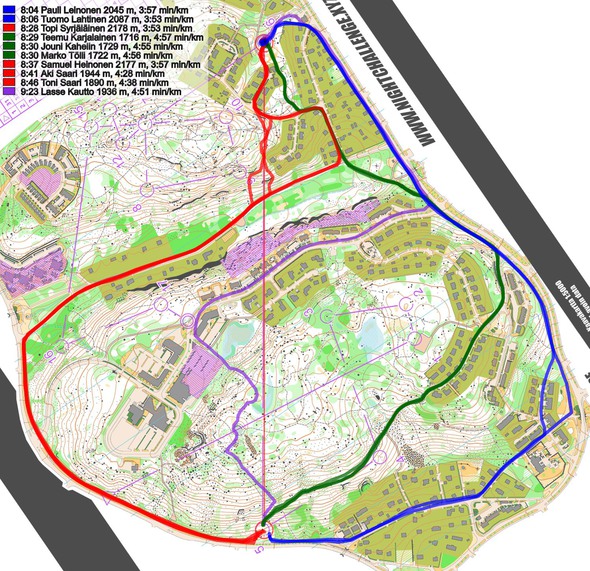 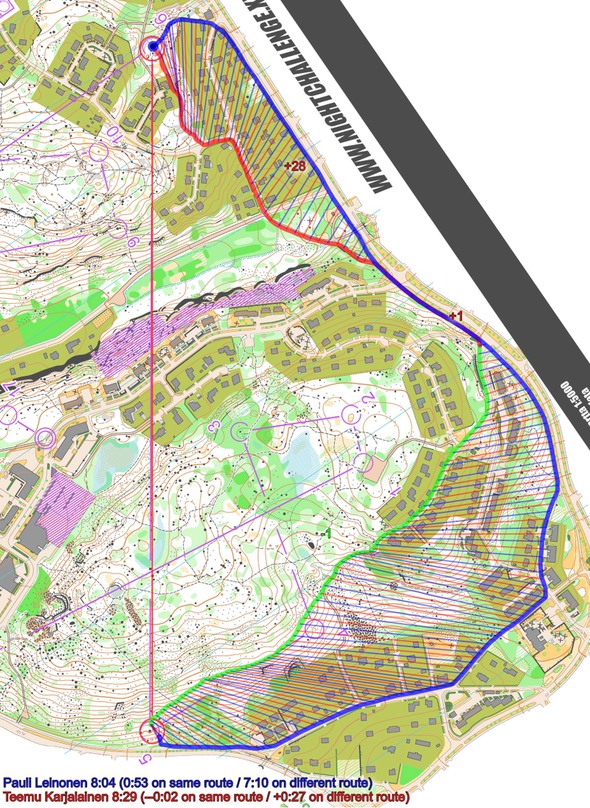 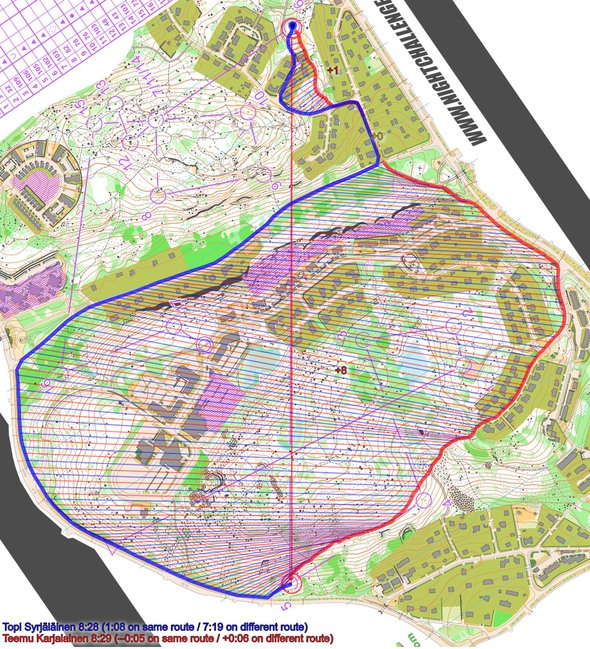 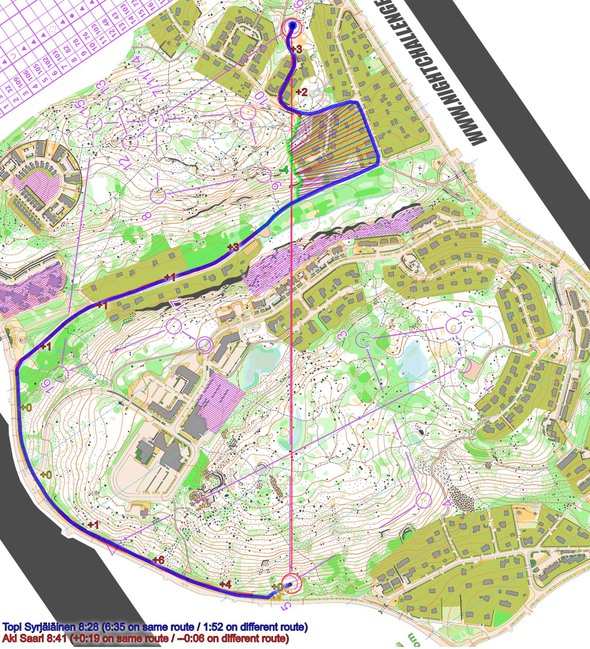 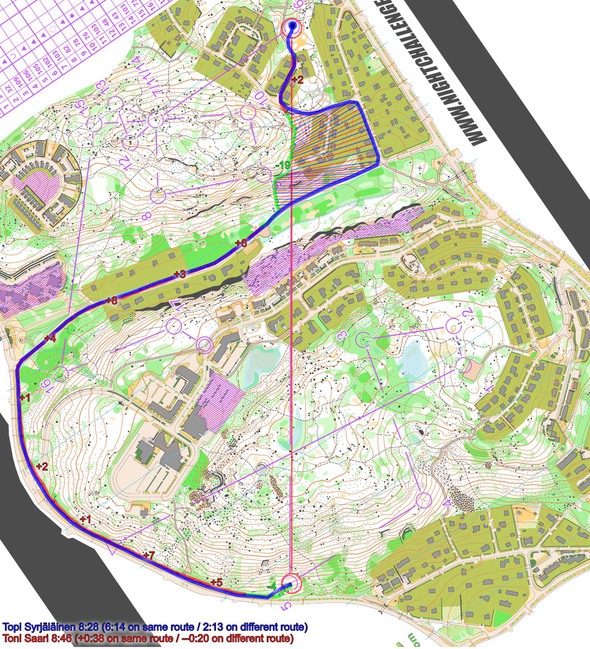 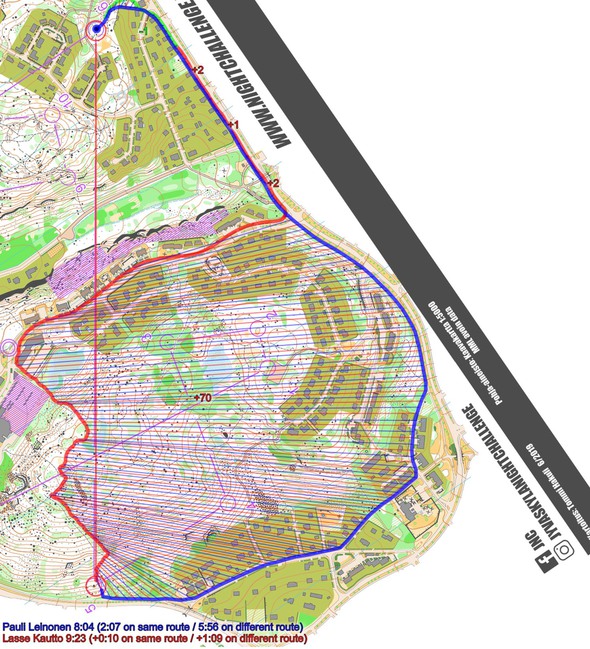 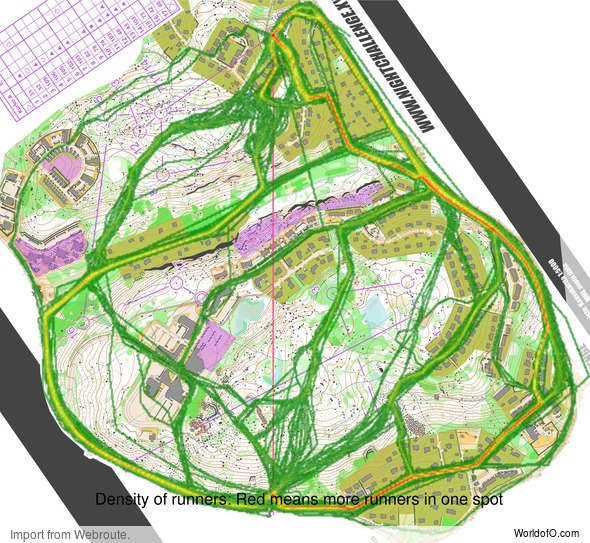