Jan Kocbach May 1, 2011 Orienteering News Comments Off on Replay the 10Mila excitement here! 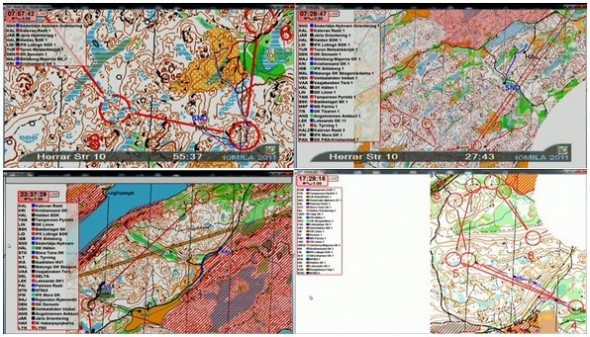 – I said to my team mates ahead of the race that only 6 teams have won 10Mila 2 years in a row, and I wanted to be one of them, Thierry Gueorgiou commented after taking Kalevan Rasti to victory in 10Mila just as last year. His team mates made it easy for Gueoriou this year.- I thought I had just a perfect starting position for the last leg. It is very comfortable to have such a big lead, because you can choose which speed you want to use and where.

Exactly like last year, Fabian Hertner set the table for Thierry Gueorgiou on the 9th leg, running away from the other teams on shear running speed. Gueorgiou continued with great speed and excellent orienteering. 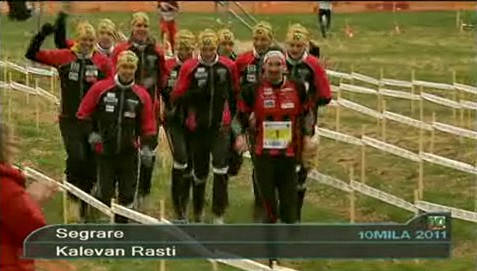 A recap of the relay (scroll down to the bottom for the LiveBlog):

Below you can replay all the excitement in both the men and women relay in the LiveBlog – scroll all the way to the bottom to get the finish. Thanks for all 4400 readers on the LiveBlog during the 10Mila day & night, the moderators posting 550 comments and the viewers posting more than 1200 comments! Welcome back at the Jukola LiveBlog in June!

Jan Kocbach is the founder of WorldofO.com - taking care of everything from site development to writing articles, photography and analysis.
@jankoc
Previous Tip 10Mila Results – Win Prizes worth 100+ Euros
Next 10Mila Tips 2011: The winner is…