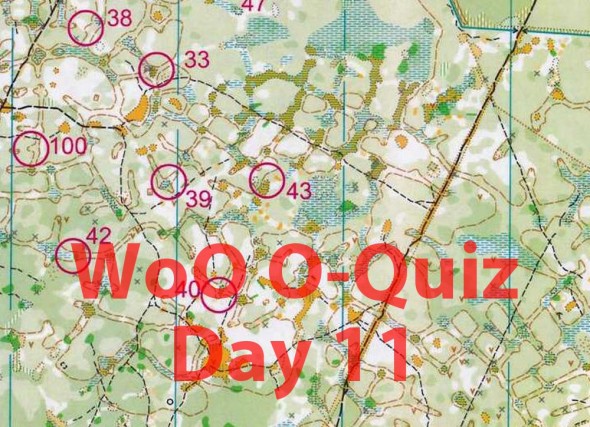 One down – 11 to go! Our Finnish friend Tim guessed France instead of Japan, and thus there are now only 11 who have all days correct. Still 14 days to go – I am curious if we will have one man/woman left standing at Christmas Eve…?

Over to yesterday’s quiz – where Japan was the correct answer: 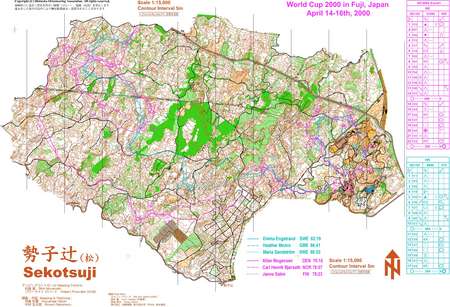 Not all of you hit the jackpot on Day 10 – here is the overview over tips: