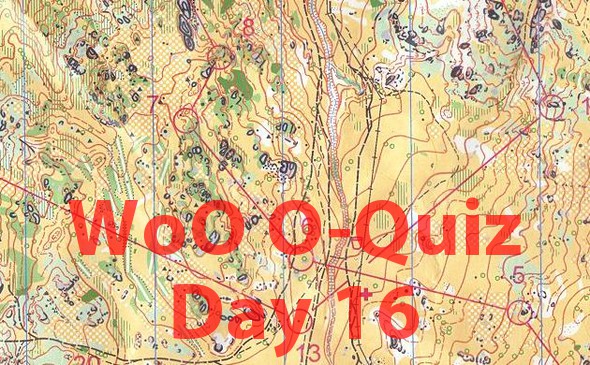 I found some Internet anyway, so a short comment. I actually though this would be a very easy one – based on my knowledge of terrain, this looked very much like Hungary. When I looked at the map again yesterday (I prepared the quiz weeks ago), I though that it was too easy – but good to see that the level was quite appropriate anyway!

Here are some comments coming in before 8 PM: 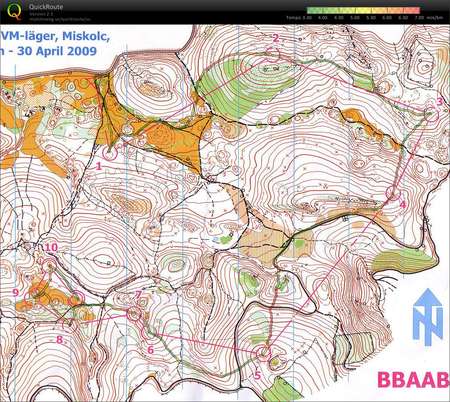 Not all of you hit the jackpot on Day 15 – here is the overview over tips:

Jan Kocbach is the founder of WorldofO.com - taking care of everything from site development to writing articles, photography and analysis.
@jankoc
Previous WoO Christmas O-Quiz: Day 15 2012
Next Route to Christmas: Day 16 2012