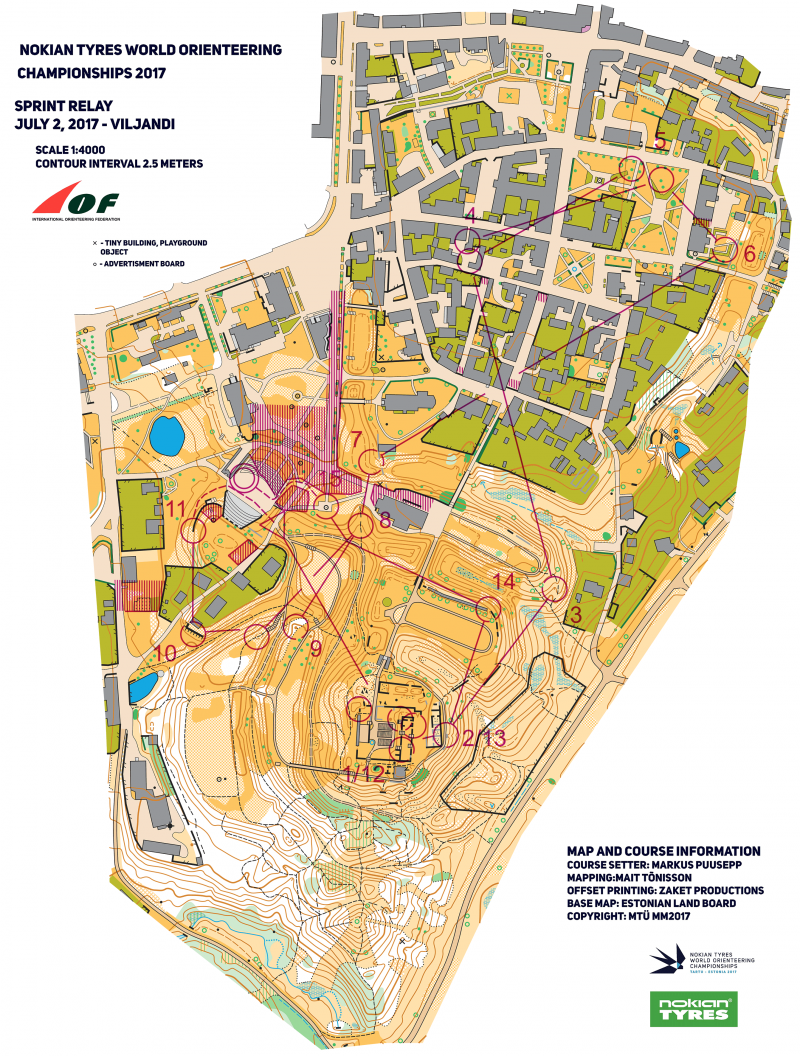 Sweden won the Sprint Relay ahead of Denmark and Switzerland after a strong team performance. Jonas Leandersson opened up a big gap at the third leg after big mistakes by Great Britain and Switzerland, and Helena Jansson could easily run  Sweden to the Gold medal.

The big drama happend on the third leg. Four teams were close together when going into the tricky forest area around control 14 and 15 towards the end of the  – Great Britain, Sweden, Switzerland and Czech Republic – with Denmark nearly 1:40 minutes behind.  Mistakes of more than 1:30 for Switzerland’s Martin Hubmann and Great Britain’s Kris Jones made it possible for Jonas Leandersson to open a big gap  to the biggest contenders.

Czech Republic finished the 3rd leg 40 seconds back in 2nd place – but down to Russia, Denmark, Great Britain and Switzerland the gap was between 1:40 and 2 minutes. Seemingly a safe lead for Sweden’s anchor Helena Jansson. Denmark’s anchor Maja Alm managed to close the gap down to 40 seconds, but the gap was too big –  Jansson could celebrate Sweden’s first gold medal in Sprint Relay with her team mates Lina Strand, Jerker Lysell and Jonas Leandersson. 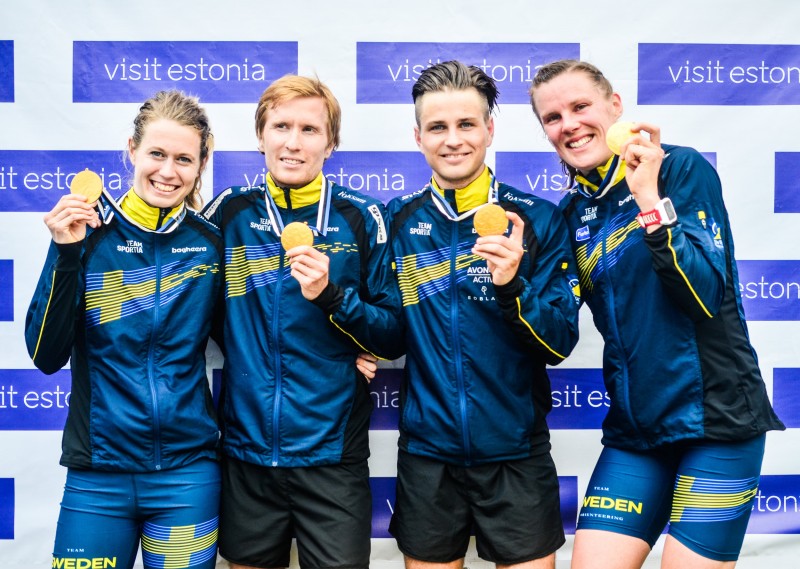 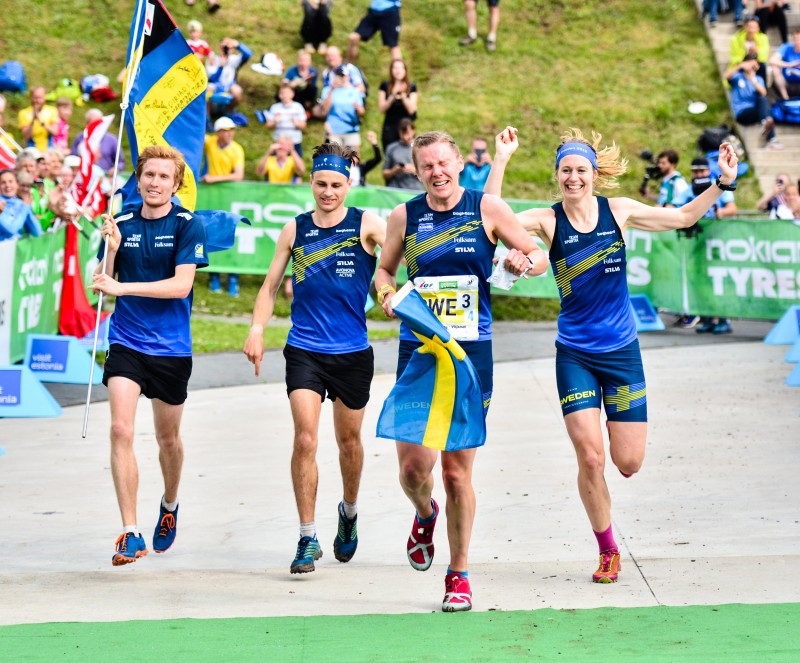 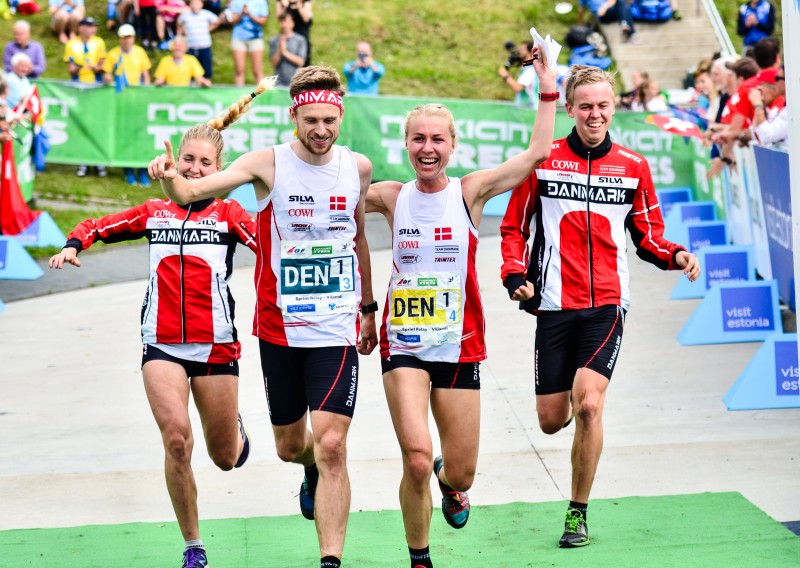 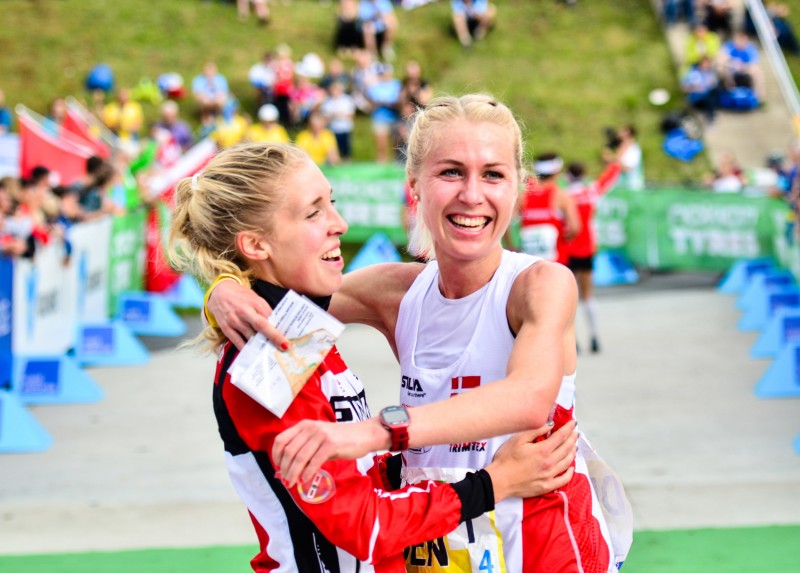 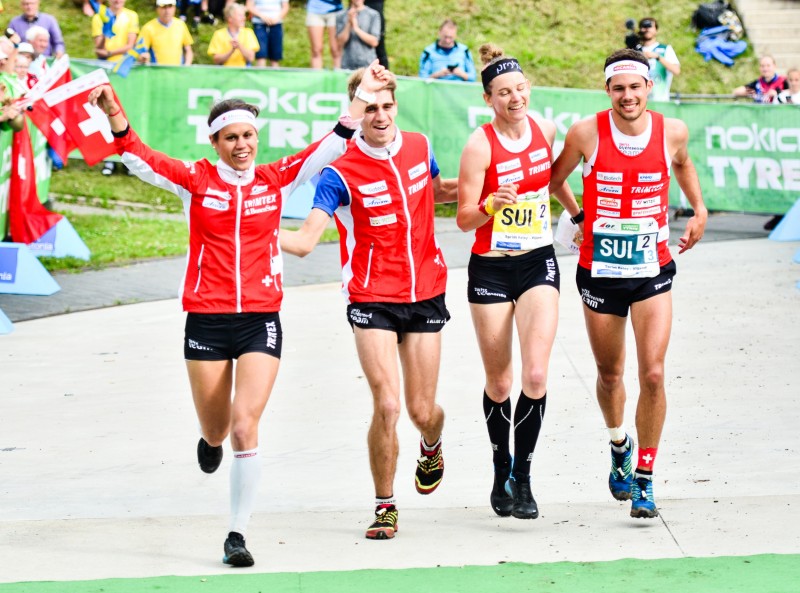 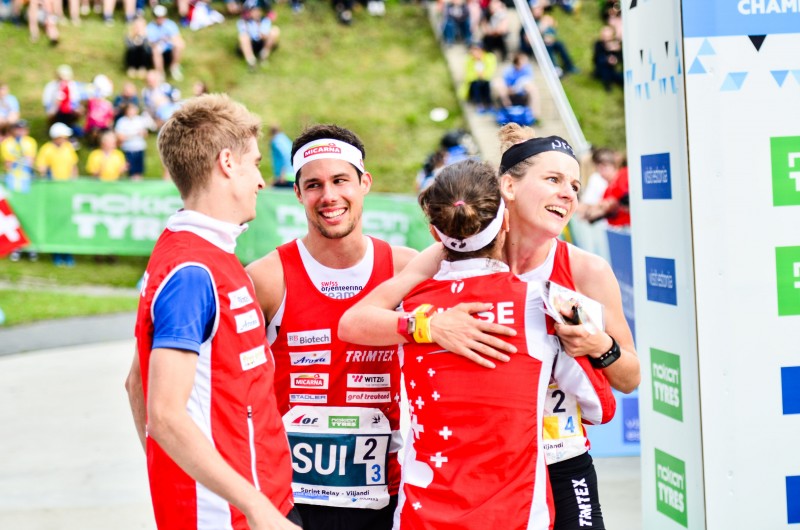 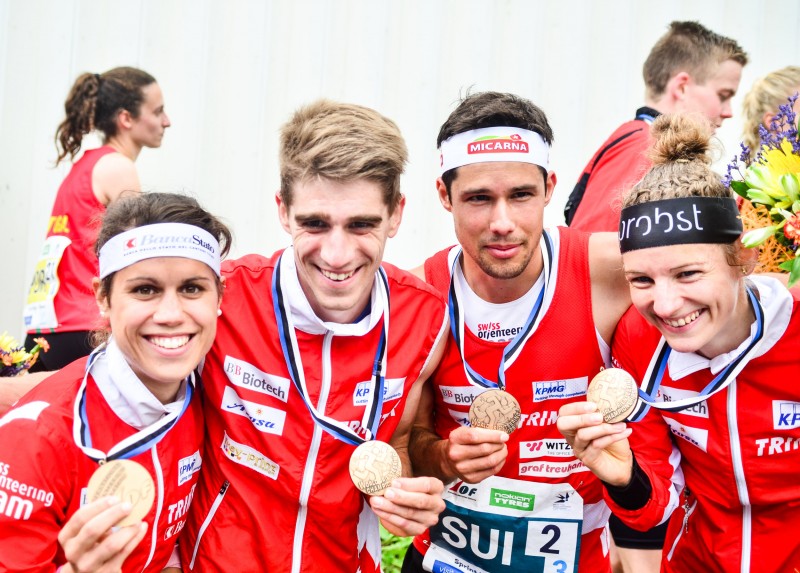 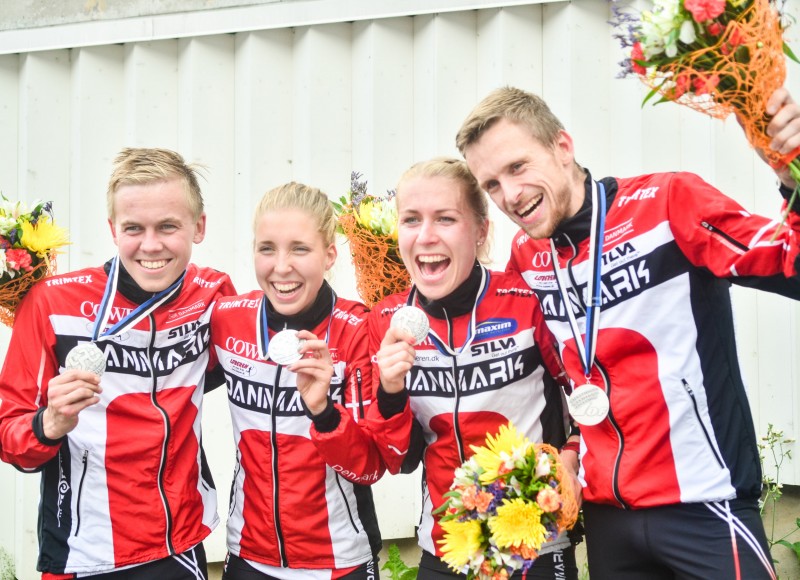 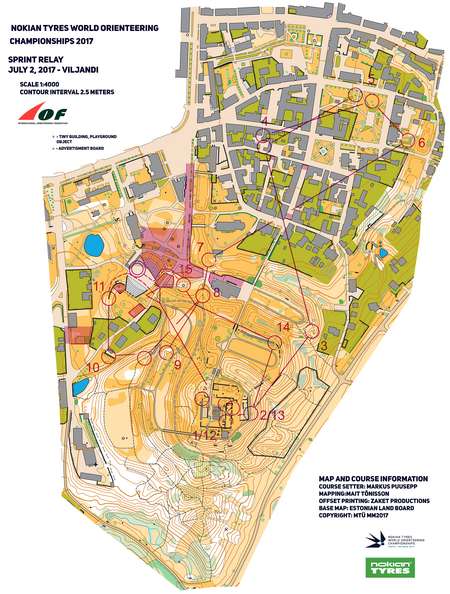