– Even if WOC is a very important and well-established event and product, the International Orienteering Federation has done and is planning to make remarkable changes to the programme and the appearance of the event, Matthias Niggli, Janne Salmi, Simone Niggli and several other coaches, elite athletes, former elite athletes and other important orienteering personalities write in an open letter to the IOF Council and National Federations.

The letter is a reaction to the Extraordinary General Assembly during WOC in Scotland which the IOF has called in order to discuss a proposal for organising the World Orienteering Championships (WOC) alternating years as a “forest WOC” and a “sprint/urban WOC”.

– Too early and radical

The main point in the letter is that more time to consider the future of international events; “we feel, that it is too early and radical to just change WOC into two different, alternating events”, it is written in the letter. A number of risks by splitting the WOC are named, including possible difficulties in organizing the split WOC, the notion that a split WOC is too compact for media and spectators and a number of other concerns. The conclusion finishes off with “Rather than splitting the WOC, we’d (in case of difficulties in finding a WOC-host annually) rather see WOC organized biannually and simultaneously much effort to be put on rising the status on EOC and World Cup”.

What do you think about the future of the World Orienteering Championships? Should it be split in an “urban” and a “forest” WOC?

PS! World of O will come back with a thorough article considering the different options for the World Orienteering Championships within the next 2 weeks – any input in the comments to the current article will be important input. 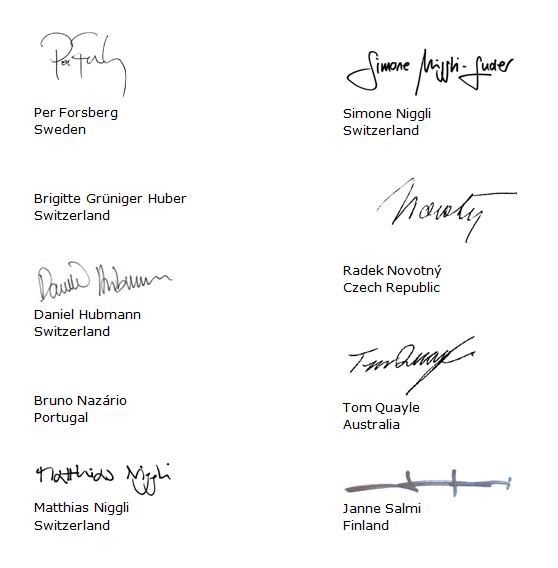 Jan Kocbach is the founder of WorldofO.com - taking care of everything from site development to writing articles, photography and analysis.
@jankoc
Previous JWOC Middle: GOLD for Ojanaho and Ahlsand
Next Norwegian team for WOC in Scotland