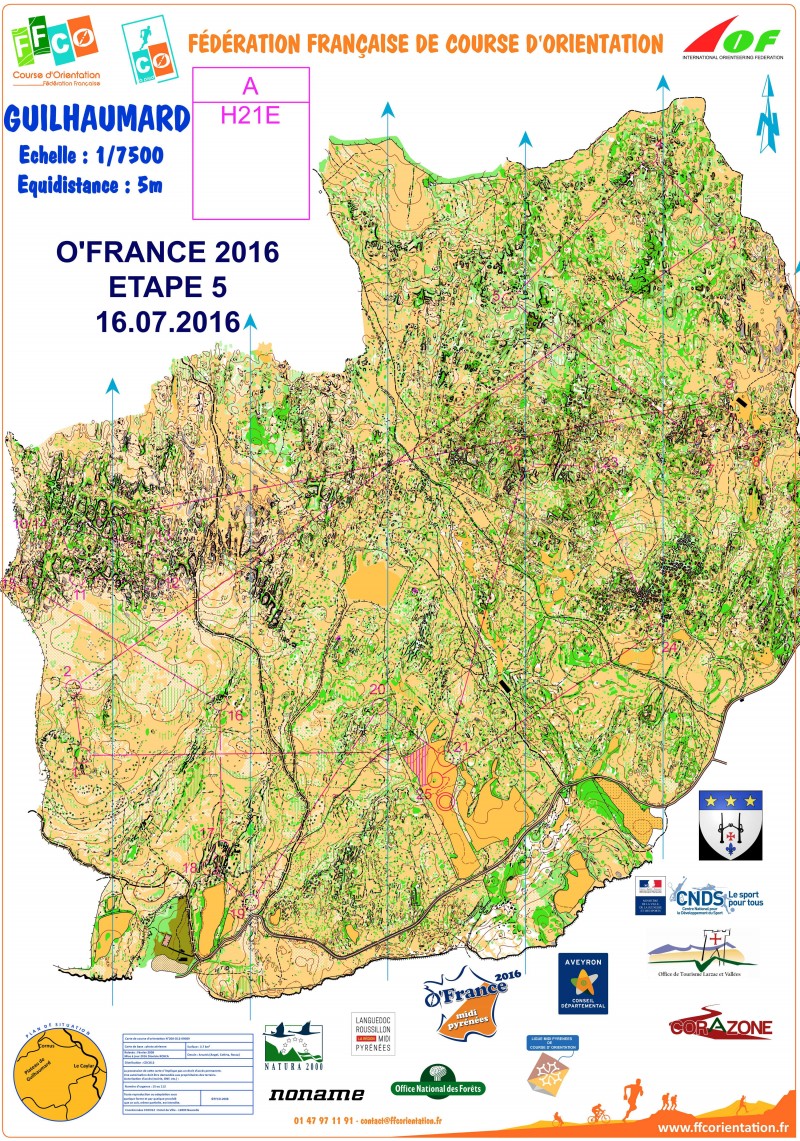 A very technical French Long distance course takes the honors as “Orienteering Course of the Year 2016?. The winning course is the Men Elite course at the last stage of O’France 2016 – probably one of the most difficult long distance courses set this year – with a lot of “WOW”-factor due to the very special terrain and the varied challenges.

This course was also among the most often nominated courses – clearly a very tough and a very popular choice. Congratulations go to the course setter Ludo Ruiz and to everybody else involved in this race.  The World University Championships Sprint is the “Sprint Course of the Year 2016? (overall 8th place) and  OOCUP Day 2 is the “Middle distance course of the Year 2016? (overall 2nd place). See full results below the interview with the course setter – and the map with course here.

Before reading the interview with the course setter, take a look at this challenging long leg which the course setter served the runners to the 3rd controls.  Many runners used several hours in the forest on their courses this day. O’France 2016 was clearly a memory for life for the participants; good or bad depending on how devoted an orienteer you are…

Q: Congratulations with your course being awarded “Course of the Year 2016″! What are your thoughts about your course getting this type of award?
I think it is overall the organization of O’France and the magnificent courses offered to the runners in all the stages who won, and not only stage 5. We are very proud of the results after the work done by the many volunteers and we thank all the runners who have come.

The challenge of stage 5 was mainly based on the long routechoice legs combined with micro routechoices in the very technical areas.

Q: Several runners have described O’France” as the most difficult race they have ever run. What was the idea behind the challenges you wanted to give the athletes?
O France was actually one of the most challenging races of the year, especially stage 4, a middle distance that put the runners into difficulty with controls in areas with lots of details [Editors comment: See Eva Jurenikova’s Tweet; one of the most difficult courses I have ever run]. Stage 5 took place on the same map, and the runners were able to better understand the difficulties thanks to their experience of stage 4. The challenge of stage 5 was mainly based on the long routechoice legs combined with micro routechoices in the very technical areas. 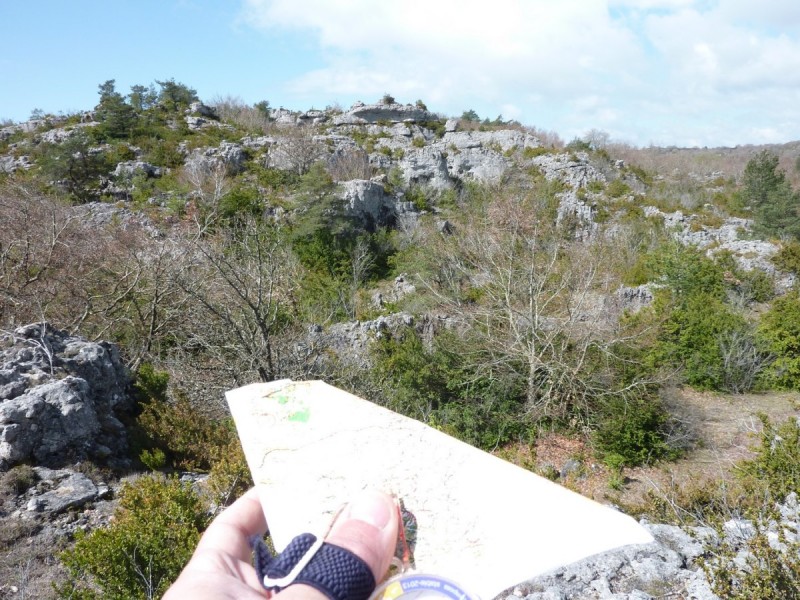 Q: After spending quite some time setting courses in this terrain, have you got any tips to athletes about how to master this terrain?
As I read in interviews with Thierry Georgiou, official ambassador of O’France; On this kind of terrain we must try to select the important features, and avoid trying to understand all the features of the map, except in some parts which closely resemble a labyrinth [Editors comment: Easier to said than done; a bit like “full speed no mistake”].

Q: Did you get any surprises with respect to which routechoices were fastest or were the athletes made mistake?
We had little feedback from athletes drawing their routechoices, but the feedback we got from athletes with whom we discussed after the race, showed that the race was played out on the two long routechoice. The fastest times on the two routechoices impressed us, for 2 – 3 (2300 m), Lucas Basset puts 12’14 and for 9 – 10 (2000 m), Johan Högstrand puts 14’21. Other runners preferred to make detours to ensure their attack point.

Q: Can you take us quickly through the main challenges in the course, highlighting the legs where you see special challenges?
My favorite leg is leg 2 – 3 because you get it very early in the race, and it proposes many routechoices. It is the routechoice with the biggest time differences. The most important challenges in this race were the long routechoice legs and short technical legs, which require different techniques of orientation. So I find that leg 9 – 10 offers a real challenge because it is followed by a short routechoices in a labyrinth area.

I find that leg 9 – 10 offers a real challenge because it is followed by a short routechoices in a labyrinth area.

Q: When did you start planning the courses – and how many hours do you think you spent on it? Can you take us through part of the planning process?
The race began to be prepared in 2013 with the search for a new area. We then visited the lands mapped one year before the competition. The course setting began just after that – I decided that to make it a nice show, I would set the start and the finish in the same area (it was a chasing start), and also to add a spectator control for H21E. This may have made the course setting more difficult. After controlling of the course 3 months before the competition, we set out 130 checkpoints 2 months ahead of the competition. It is difficult to estimate the time spent, but it is a great experience and a good teamwork with my two controllers (Daniel Poëdras and Philippe Pogu), and the entire organizing team!

Q: Thanks a lot for the interview, Ludo – and congratulations with your win as course setter in “Course of the Year 2016″! 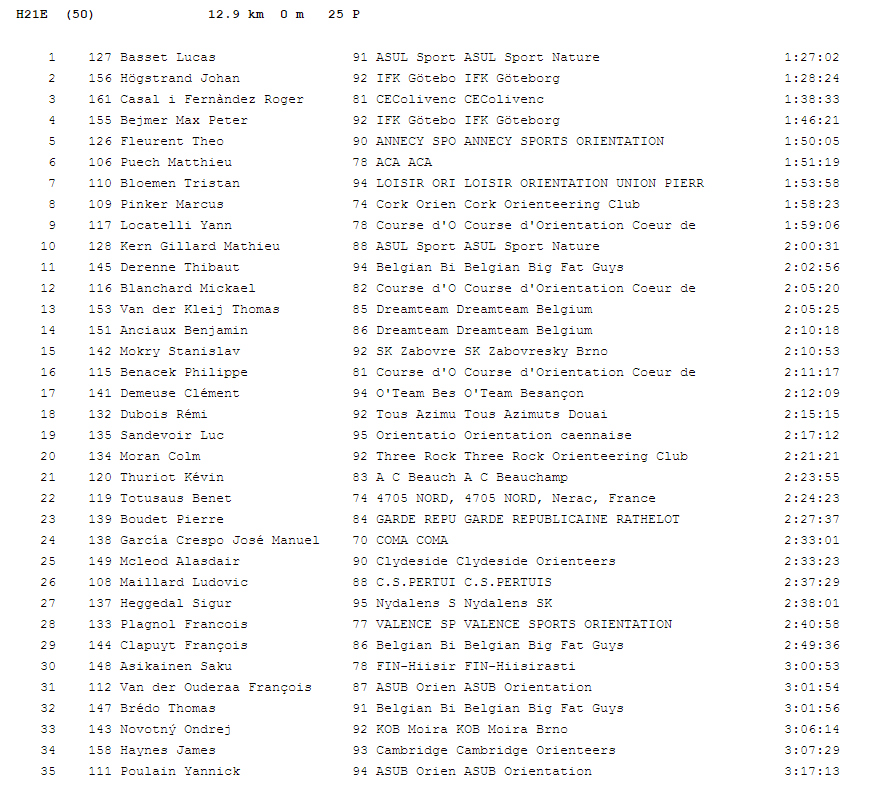 We have two very technical courses – both part of multiday events -on top in “Course of the Year 2016″; O-France Day 5 in France on top and OOCup Day 2 organized in Italy in second spot, and the best middle distance course on the list. The World Orienteering Championships Long distance in Sweden is in third spot. In the 9 top places we have courses from 9 different countries – France, Italy, Sweden, Switzerland, Portugal, USA, Finland, Hungary and Poland. This just shows how important it is to travel in order to really enjoy orienteering!

The “Sprint Course of the Year 2016? is  the WUOC sprint in Hungary in 8th place overall,  with sprint courses from Poland and Portugal following in the next two places.

Prizes from our Sponsors always makes it more fun! There will be a prize for the first one suggesting the course which ends up becoming “The course of the Year 2016″, and prizes drawn among the ones suggesting and voting. All prizes are transferable to other persons (you don’t have to travel yourself). 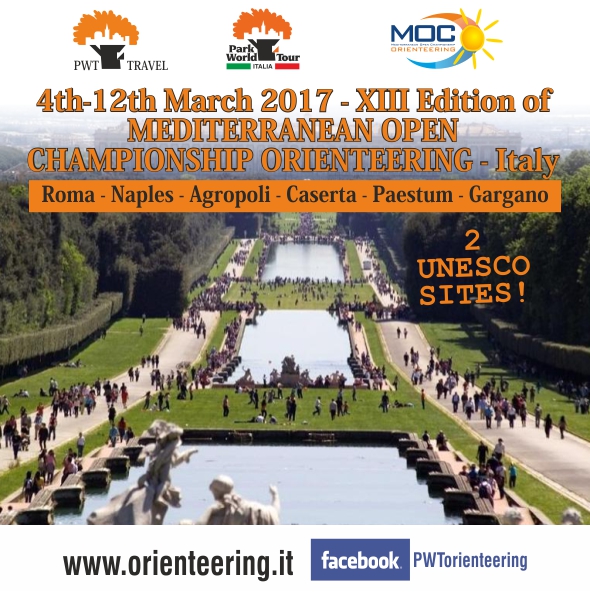 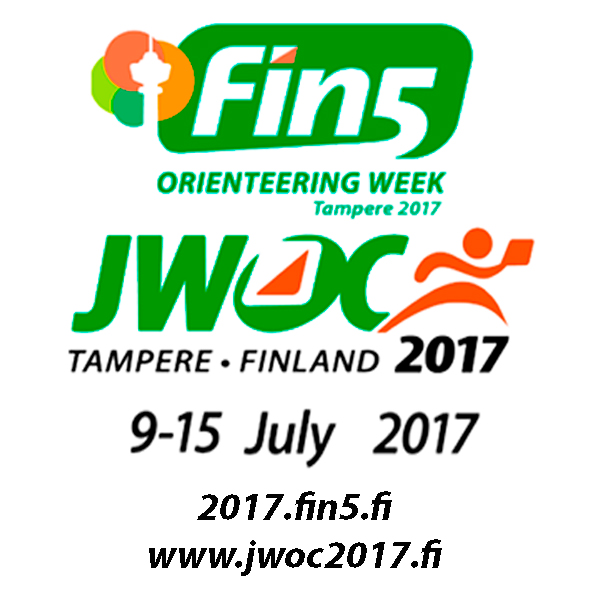 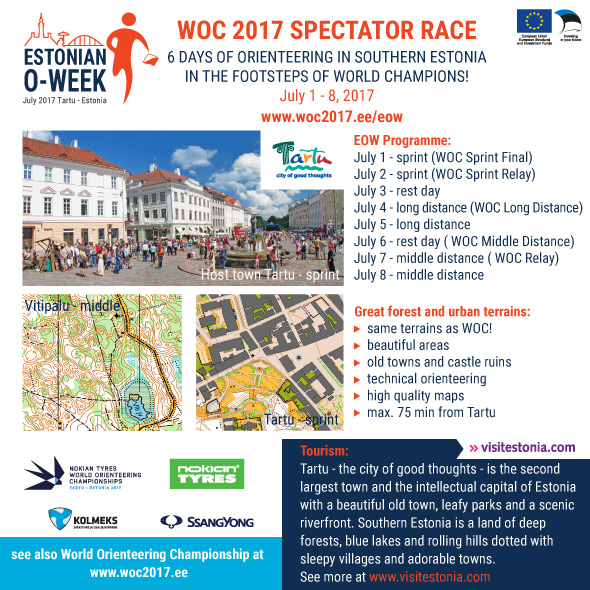 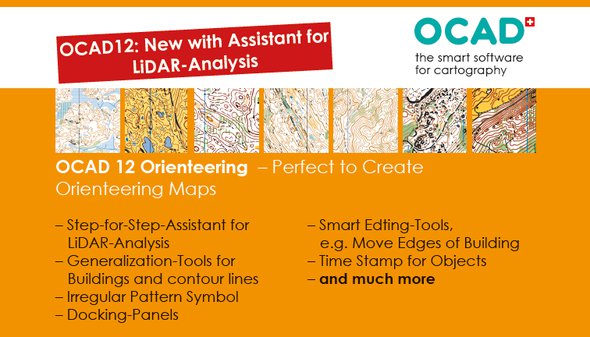 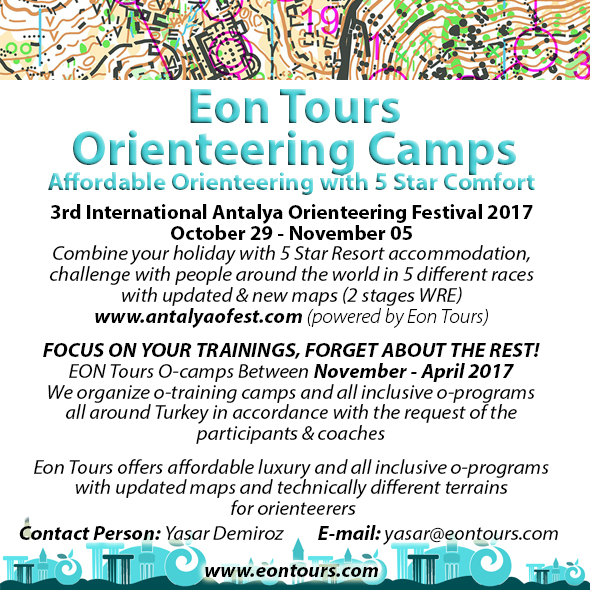 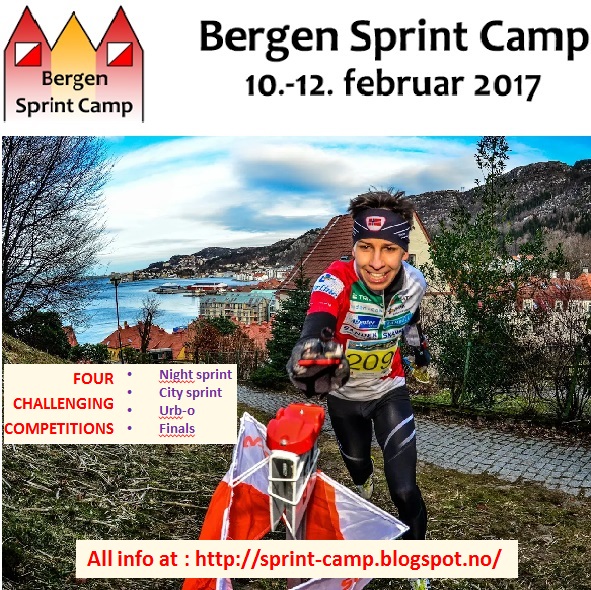 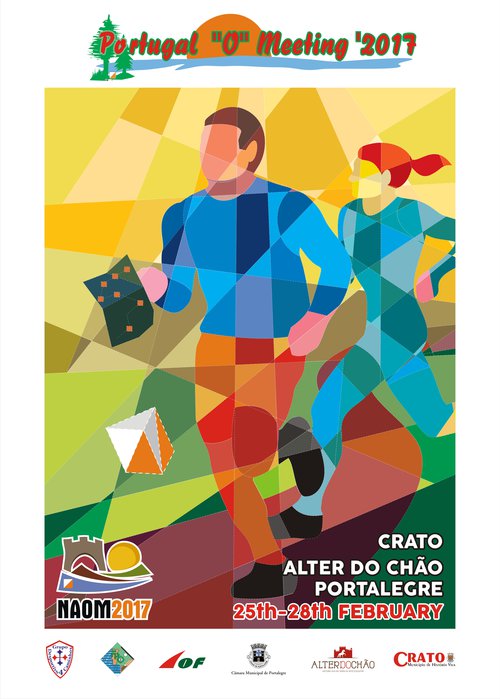 Jan Kocbach is the founder of WorldofO.com - taking care of everything from site development to writing articles, photography and analysis.
@jankoc
Previous Midnight Monday: Last Chance to Vote for Best Course
Next Route to Christmas: Day 1 2016