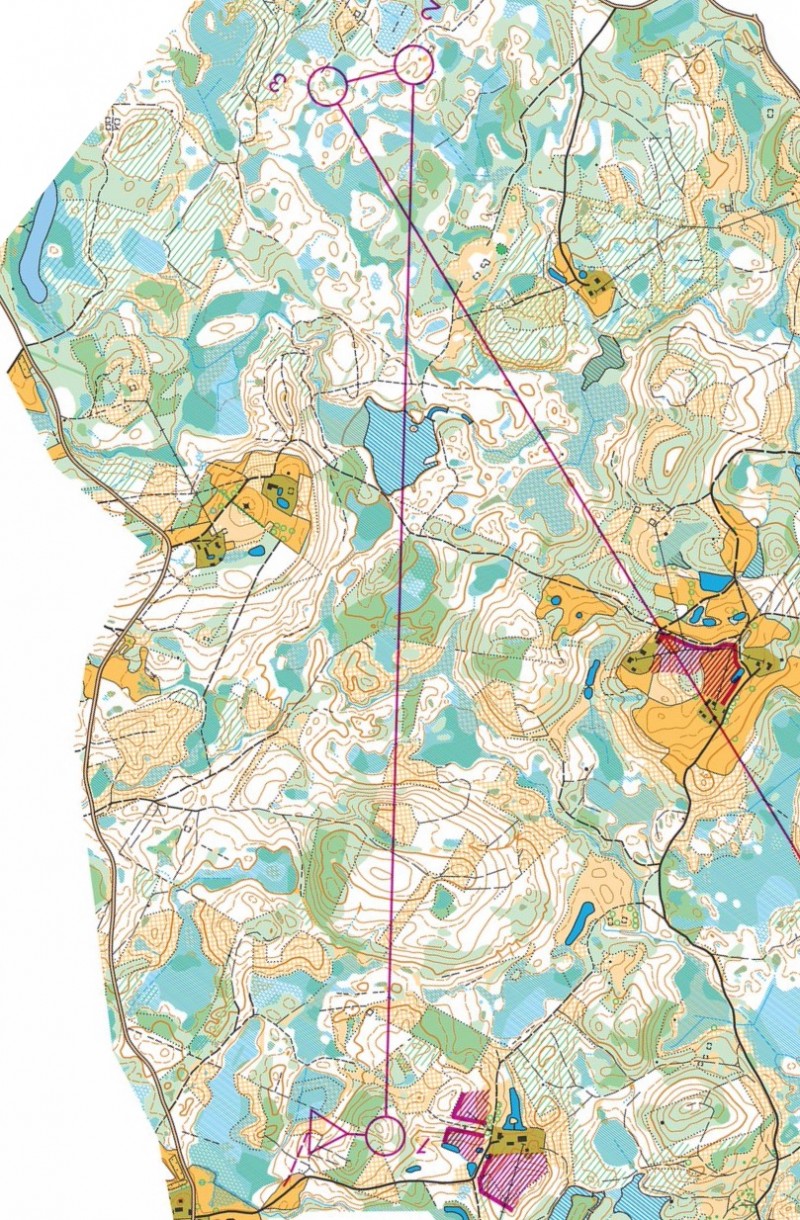 [Updated with men’s results] Tove Alexandersson (Sweden) and Olav Lundanes (Norway) are the World Champions on Long distance in Rouge, Estonia – just like in Strömstad, Sweden last year. Last year both were basically on home ground – this year they met a very different challenge in green and tough Estonian forest.  In the women’s class silver went to Maja Alm (Denmark) and bronze to Natalia Gemperle (Russia). In the men’s class silver went to Leonid Novikov (Russia) with William Lind (Sweden) in third.

Above you see the second leg on the men’s course – the athletes got a big challenge already from the start. Read on for maps, results and some comments from the press conferences.

Women: Alexandersson back on top after illness 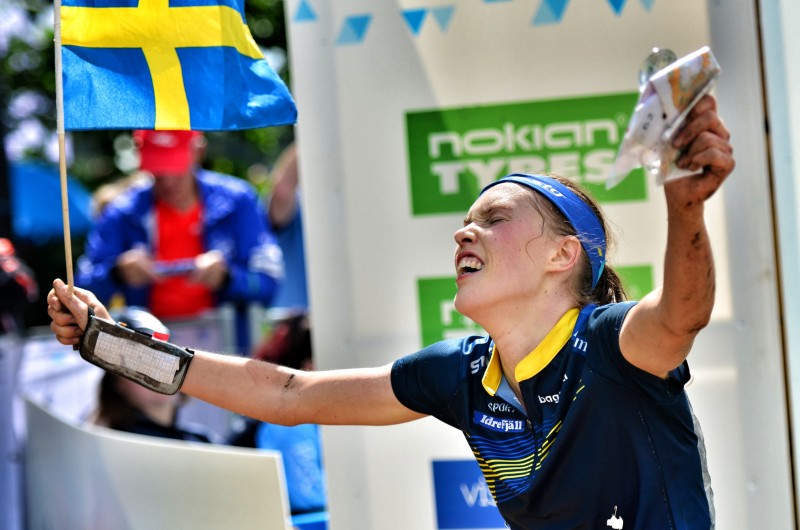 Tove Alexandersson (Sweden) won a clear victory in the women’s class ahead of Maja Alm (Denmark). Natalia Gemperle finished third after a tight battle for bronze – Gemperle lost a lot of time early in the course but had a very good finish. Alexandersson had to skip the Sprint Final after catching a cold – and had spent the last days in bed, hoping to get back to 100% in time for the Long distance. And that seemed to work very well.

Looking at the graphical split times (see below, click for larger), Alexandersson was in a different class from the start – but showed some weaknesses towards the end of the race were Alm and Gemperle were clearly stronger and caught around a minute the last 10 minutes of running. Alexandersson basically decided the race already to the first control were she opened up a gap of more than a minute to the other medalists – note however that there were several other runners who started well within a minute of Alexandersson. 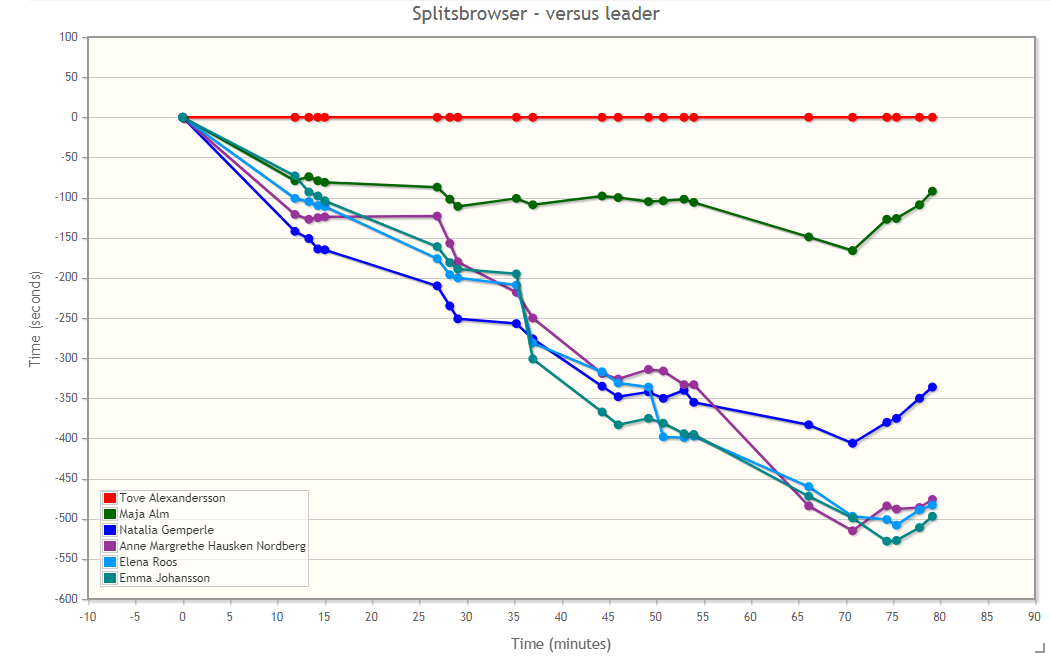 Some comments from the Women’s press conference

Tove Alexandersson (gold) about her days in bed after catching a cold after the sprint qualification – battling with her body & time to get well again ahead of the long distance:

Maja Alm (silver) about how tough it was to run the long distance after a tough sprint weekend:

Natalia Gemperle (bronze) about the leg to the first control were she lost at least 2 minutes: 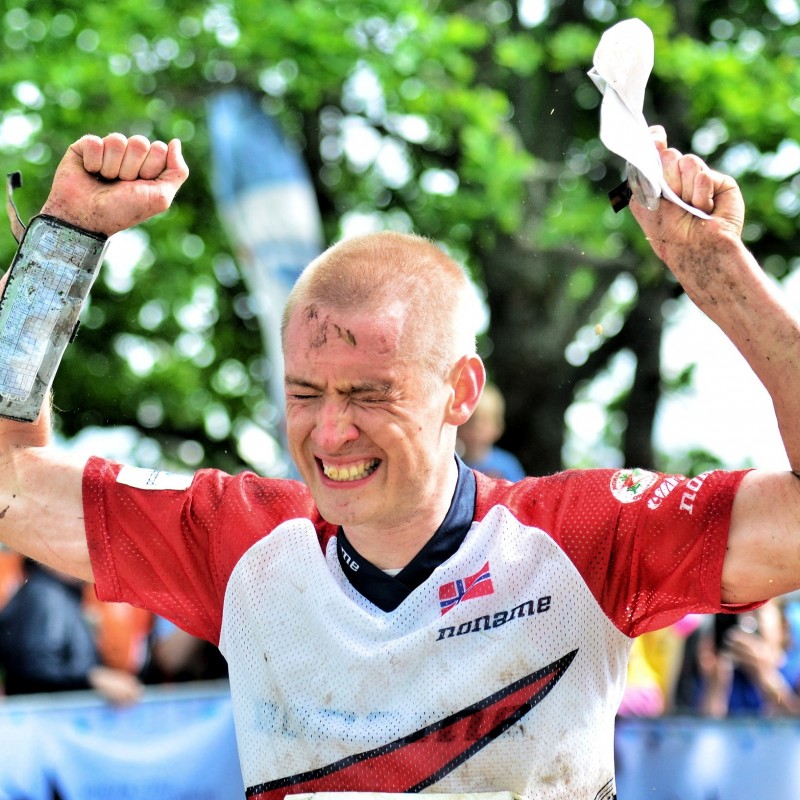 Olav Lundanes took his 4th WOC Long distance title – after 2010, 2012 and 2016. Lundanes came into the competition as the big favourite – and manage to stay calm and do his job. Leonid Novikov’s silver medal was a quite big surprise – just as when he won the middle distance at WOC back in Finland in 2013. William Lind has shown the potential before with a few 2nd and 3rd places in World Cup races, but this was his first individual WOC medal.

Looking at the split times in a graphical view (see below, click image for bigger), Olav Lundanes was in the lead all the way, but Novikov was equal to Lundanes twice, the first time at the 8th control where the forking started and the second time at the 13th control (inside the forking). Note also how Magne Dæhli and William Lind have a much stronger finish than Lundanes.

Some comments from the Men’s press conference

Click the links below to go to maps/GPS-tracking. See also a  separate article on the courses here. And of course there will be the full analysis at WorldofO.com tomorrow – there is a lot of interesting GPS-tracking to look at. 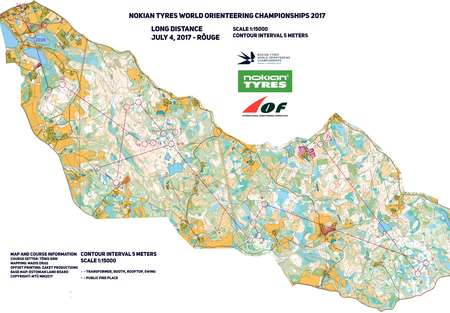 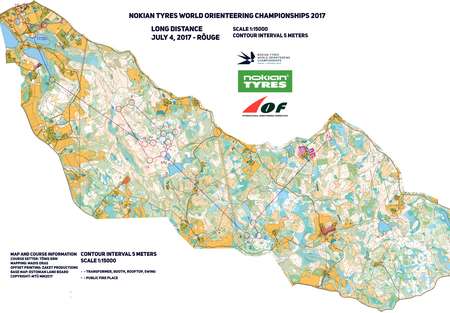