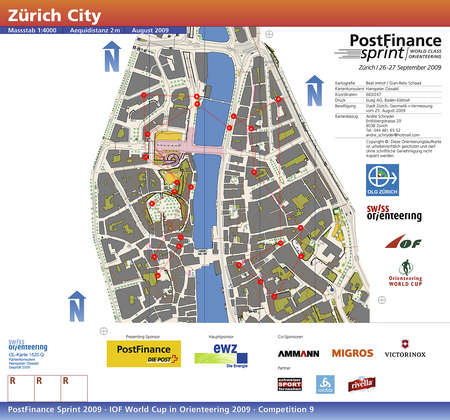 Helena Janssons disqualification due to running into a forbidden area at the Sprint race in the World Cup Final cost the leading team of manager Anders Skarholt and the Scary Team a lot of World Cup points – but so did it for a majority of the other top teams – including manager Kristoffer Fiane Pedersen and the Bushmen Team who has been fighting with Skarholt for the overall victory all the way. Thus Janssons disqualification did not have any impact on the overall results in the World of O Fantasy World Cup.

[Note! Results are still unofficial as they are not fully checked – please report any errors to jan@kocbach.net]

Congratulations to the Bushmen Team for taking the victory in the first WoO Fantasy World Cup!

The overall results in the Fantasy World Cup is given in the following table. Full results – including results for each race and team runners for the teams in each race – are given here.

The Overall World Cup has been covered elsewhere (see World of O frontpage). Final victories went to Daniel Hubmann and Simone Niggli-Luder after impressing races by all of the Swiss Team – and especially Hubmann and Niggli-Luder – in the World Cup Finals. 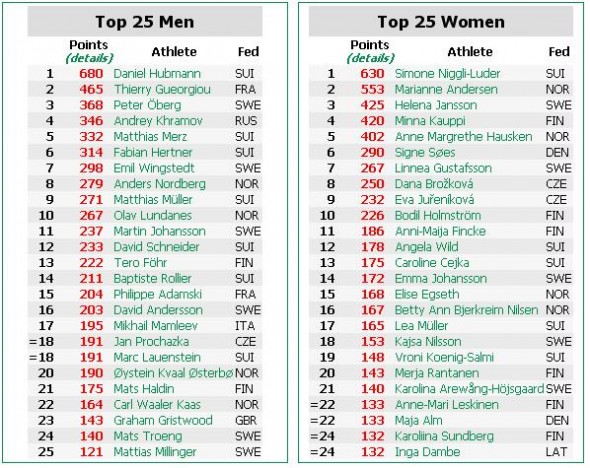