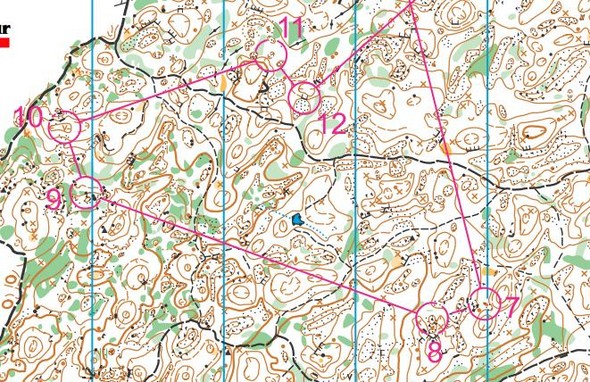 Surprise victory for JWOC-champion Matthias Kyburz in the mens class in MOC 2010 – Helena Jansson took the overall victory among the women. The big favorite in the mens class – Daniel Hubmann – did a five minute mistake which cost him all possibilities for an overall victory. The second day of MOC 2010 was organized in the tricky Forest Umbra terrain – a limestone plateau carved with hundreds of depressions that make orienteering technically attractive.

The competitors got what MOC promises in their “Follow-the-sun” slogan: A day full of sunshine – but strong winds made it a cold experience. 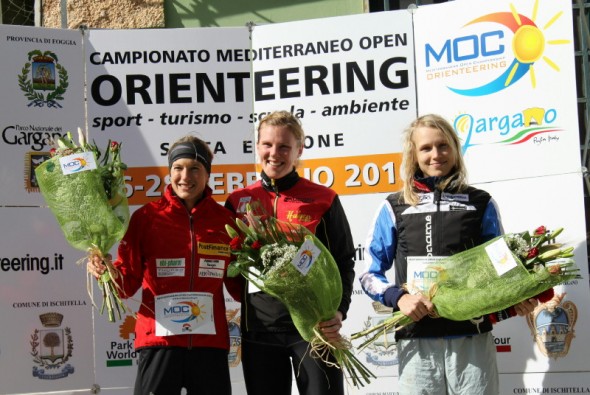 In the womens race, Minna Kaupi took the lead when she came to the finish. 10 minutes later Simone Niggli Luder marked an incredible time. But Simone told that she had not a perfect race and the prelast starter Helena Jansson used her chance and took the victory at this race and won the MOC with 10 seconds.

Comparing to the poll ahead of the competition, only 16% believed in Jansson, whereas more than half of the voters thought Niggli would take the victory.

In the mens race, the medals went to 2 x Kyburz instead of 2 x Hubmann. Daniel Hubmann won the nightsprint ahead of his brother Martin – but after the middle distance race in the tricky Forest Umbra, JWOC champion Matthias Kyburz won with Baptiste Rollier in second spot and Andi Kyburz in third spot. Again all places on the podium to Swiss runners – but three new runners compared to the sprint yesterday.

Again comparing to the poll ahead of the competition, more than 70% believed in Daniel Hubmann ahead of the races. Matthias Kyburz wasn’t even on the list to vote for…

Below I have included maps and results from the first day of MOC 2010 and from the preview article from MOC 2010. 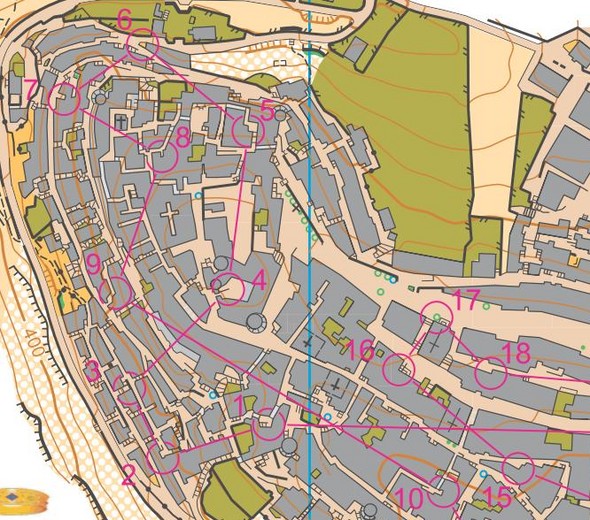 Part of the Men 21 course from the Nightsprint.

Here you find maps from the first day of MOC 2010:

Below an introduction about MOC 2010 from the intro-article is repeated.

In the first big meeting of the year – the middle distance with World Ranking Event (WRE) status at Portugal O-meeting Thierry Gueorgiou took the victory in the mens class ahead of Emil Wingstedt and Fabian Hertner. Daniel Hubmann was disqualified for punching a wrong control at the WRE, but had an impressive race at the first day of Portugal O-meeting. In Italy Hubmann will get a new chance against the big runner of the 2009 spring season – Peter Öberg – who did not compete in Portugal. Also at the start in Italy will be Olli-Markus Taivainen. 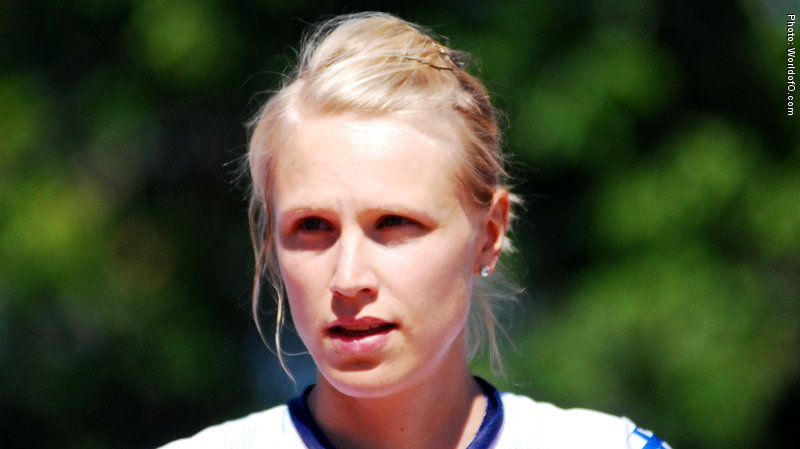 Simone Niggli and Helena Jansson shared the victories in Portugal O-meeting between them – Niggli taking the first spot in the most prestigious WRE middle distance event. In Italy, they will meet Minna Kauppi, who is ready to leave the snow in Finland and become a gazelle in Italy – according to Kauppi is is nearly half a year since she was running the last time. It doesn’t stop there – however: Also coming to MOC according to Viale are the top Swedes Linnea Gustavsson, Kajsa Nilsson and Lena Eliasson.

In addition there will be a prologue Friday morning. None of the events at MOC are World Ranking Events.

We have been promised maps from the MOC events soon after the events are finished – these will be posted as soon as possible here at World of O.

The video from MOC 2008 – featuring Thierry Gueorgiou and Francois Gonon, is one of the best orienteering videos I know about (it’s kind of a slow start, but then it takes off) Take a look yourself – Gueorgiou and Gonon are explaining what orienteering is all about:

Jan Kocbach is the founder of WorldofO.com - taking care of everything from site development to writing articles, photography and analysis.
@jankoc
Previous MOC 2010 Day 1: Maps
Next Top O-Travel Picks: May 2010