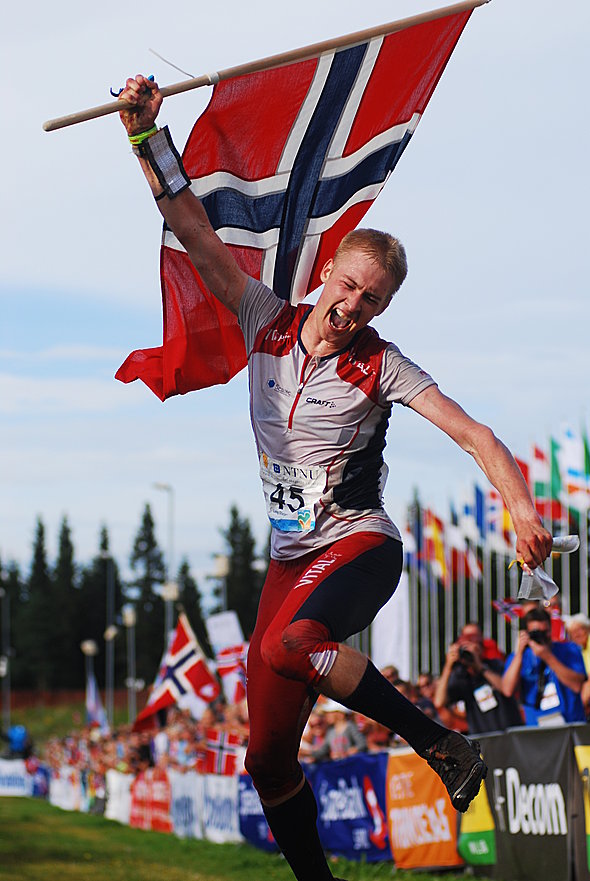 Day 1 Sprint, Day 2 Sprint mixed relay, Day 4 Chasing start, Day 5 Long Final, Day 7 Middle Final and Day 8 Relay – that is one suggestions about what the future WOC week may look like. The WOC in the future (WIF) project is one of the topics discussed at the IOF Joint Meeting and Map Commission meeting in Helsinki today.

All attendees at the meeting in Helsinki were divided into 7 groups, and asked to form an attractive (media, elites…) WOC week. This gave 7 different ideas for the program of the WOC week in the future – the one given above is one of the 4 which “resonated the most” in the discussions, according to reports at the Facebook page of Olles maps.

In the table below, you see 7 different ideas for the program of the WOC week in the future. For suggestion number 7 there is a separate sprint WOC. The suggestions which “resonated the most” are shown in bold.

A work group for the WOC of the future has been formed as described on the IOF page here. The project group consists of Leho Haldna, Vincent Frey, Mike Dowling, Konrad Becker, Emil Wingstedt, Sarah Rollins, Jørn Sundby and Thomas Bührer. You find a long background article here at World of O about WOC in the future. The first draft of WIF (WOC in the future) shall be ready in May 2010 – to be presented at the Presidents’ Conference in France at WOC 2010 in August.

Jan Kocbach is the founder of WorldofO.com - taking care of everything from site development to writing articles, photography and analysis.
@jankoc
Previous Top stories of 2010: Worth a reread!
Next News from IOF about WOC in the future