WOC Sprint Preview: Who will take the Gold?

Jan Kocbach August 16, 2011 Orienteering News Comments Off on WOC Sprint Preview: Who will take the Gold?

The Swiss men and the Swedish women are the biggest favourites in the WOC sprint – but it is difficult to point out THE big favourite both in the mens and the womens class. Can Kyburz impress the same way he did early this spring? Is the quite flat Chambery sprint made for Lysell? Is Helena Jansson 100% back from her injuries?

The sprint is the most difficult discipline to predict the winner as it is really tight – and a small mistake can often be enough to loose the gold medal. I’ll still give it a try – but can’t even be 100% sure that the winner is on my list. 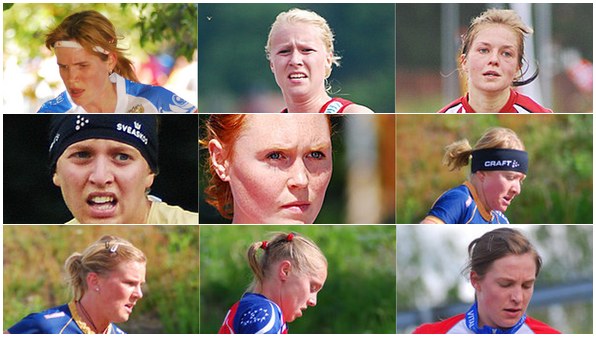 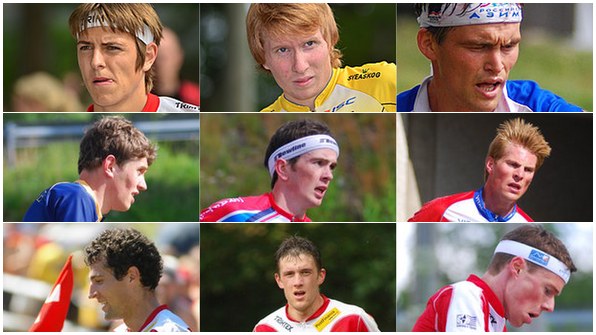 Looking at the two sprints which have been run in the World Cup this year, we had Matthias Kyburz (SUI) and Linnea Gustafsson (SWE) on top at the first. In the mens class we did even have 5 Swiss men first – Kyburz ahead of Merz, Hertner (who did not qualify for the WOC sprint), Müller and Hubmann. The best non-Swiss runner was William Lind in 6th. Among the women we had three Swedish women on top – Linnea Gustafsson, Lena Eliasson and Annika Billstam. In 4th we had Signe Søes and Rahel Friedrichs in 5th.

In the second sprint of the World Cup – which was a KnockOut sprint, Jerker Lysell (SWE) and Galina Vinogradova (RUS) topped the list. In the mens class Hubmann, Kyburz, Fraser, Tranchand and Merz were the next 5 on the list – among the women Gustafsson, Eliasson, Alm, Billstam and Fasting.

Looking at last years WOC, we had Müller in top ahead of Hertner (not running this year) and Tranchand – Østerbø and Johansson were just outside the medals. The women’s sprint was won by Simone Niggli (not running) ahead of Jansson, Marianne Andersen (not running), Minna Kauppi (not running) and Elise Egseth.

Thanks to Tam for help setting up the list of favourites.

Jan Kocbach is the founder of WorldofO.com - taking care of everything from site development to writing articles, photography and analysis.
@jankoc
Previous WOC Sprint: Live from 09:00 CET
Next WOC Sprint: Map and Results