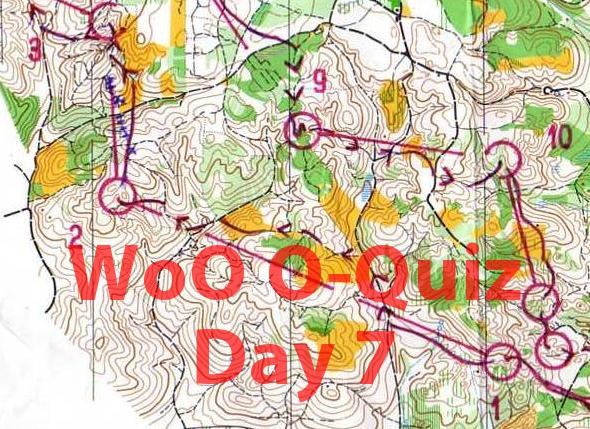 Another day – another map! Nearly 2000 answers have been given in the WoO Christmas O-Quiz already – very impressive! And based on your comments, I think you may have spent in total about 3-400 work hours searching for the correct answers (some have used an hour for an answer – some look like they have guessed rather quickly). Can you guess which country THIS map is from?

The WorldofO Christmas O-Quiz gives you one map sample each day from December 1st until December 24th. You get one point for each day you guess the correct country for the map sample – can you make it all the way to 24?

Some hints helped you away from the Nordic countries (except those 20-30 or so not reading my intro-text). Already having visited New Zealand helped you avoid New Zealand (although who said we wouldn’t visit one country twice?). But then you were nearly equally divided between Great Britain and Ireland.

But it is, of course, Ireland! A World Cup race was run there in 1998 (see course/link to course below). This is actually also one of the maps nominated for the 101 Orienteering maps project (which hopefully will live again some day). Quality terrain!

Some of your very interesting comments & fun-facts (keep them coming): 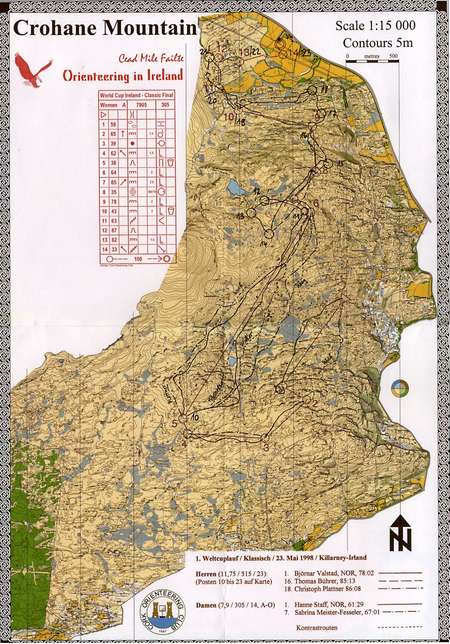 Not all of you hit the jackpot on Day 6 – here is the overview over tips:

Jan Kocbach is the founder of WorldofO.com - taking care of everything from site development to writing articles, photography and analysis.
@jankoc
Previous Route to Christmas: Day 7 2012
Next WoO Christmas O-Quiz: Day 8 2012