Last day to vote for The Achievement of 2012! 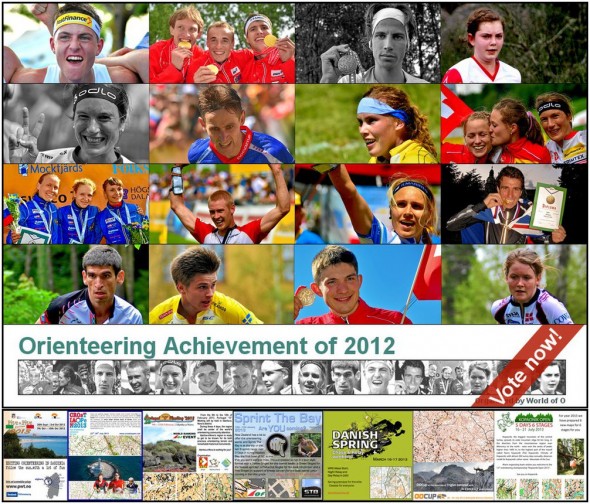 With more than 4000 unique votes given – and still one day to go – the 2012-edition is the largest in the history of “The Orienteering Achievement of the Year” contest. If you have not voted for your favourite yet, post your vote and be part of the drawing for prizes worth nearly 4000 Euros!

Teams can now also win the achievement of the year

In the vote for “The Orienteering Achievement of 2012″, the best achievement of the year is to be named – and not necessarily the best orienteer of 2012.

Prizes valued to nearly 4000 Euro are drawn among lucky voters. The rules are as follows:

Main sponsors for the Orienteering Achievement of 2012 is Sardinia Five + Five – offering a transferable prize valued to around 2000 Euro! Other sponsors are Danish Spring, Kopaonik Open, OOCup, Croatia Open, Sprint The Bay, Portugal O-Meeting – more info about these sponsors and what they have to offer in the sponsor presentation below!

Of all websites with on average more than 50 visitors/day who link to the poll after it has been opened for voting, three websites will be drawn who will get a free “Sponsored Link” at World of O. Websites with on average more than 200 visitors/day will count triple when linking to the poll. Send an email to Jan@Kocbach.net with the sites address if you want to be part of this draw for free sponsored links. Sponsored links may be to any orienteering related page or product – must necessarily by the website drawn.

Sites linking to the poll: 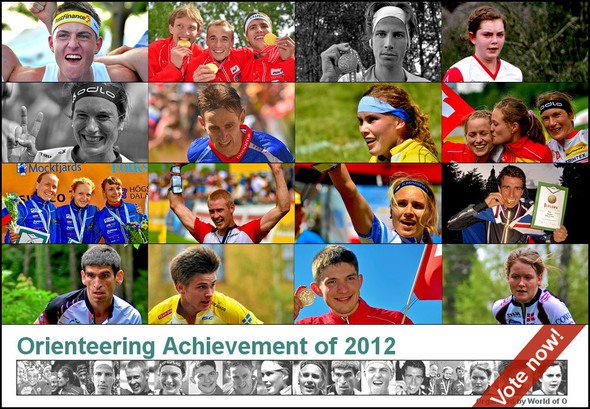 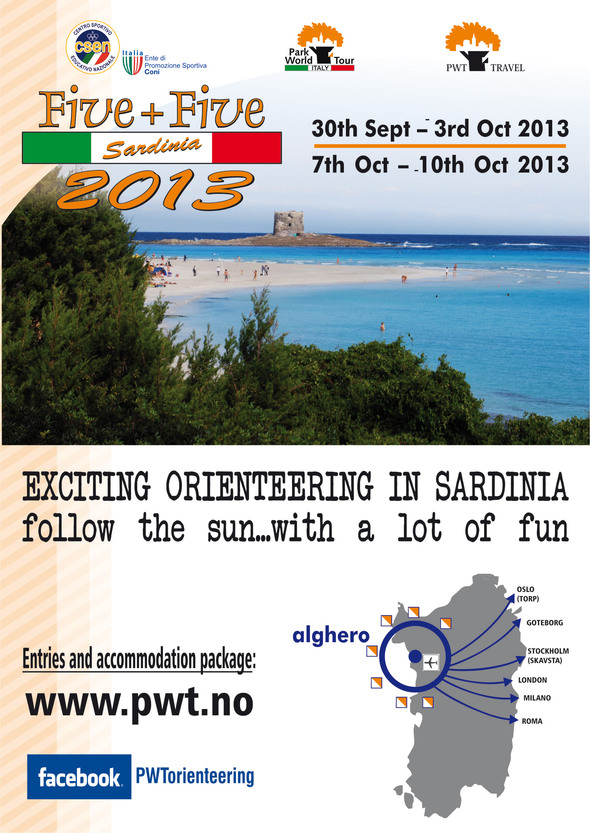 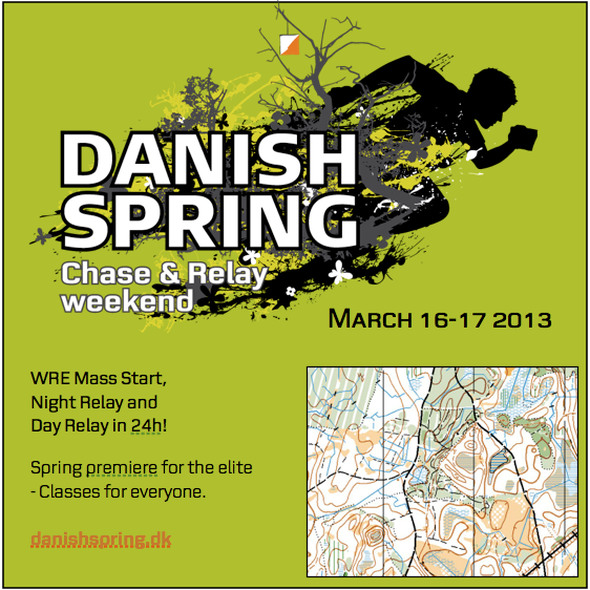 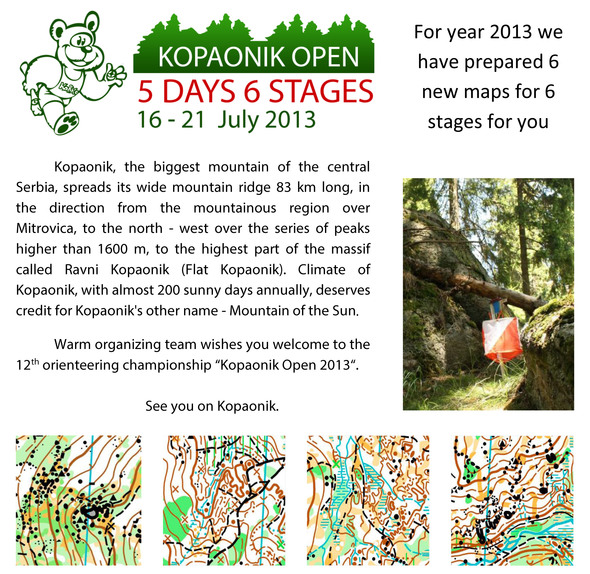 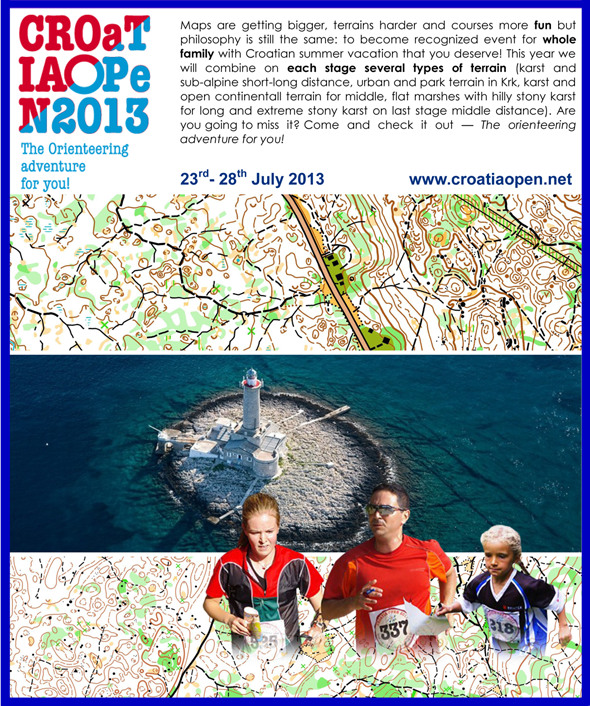 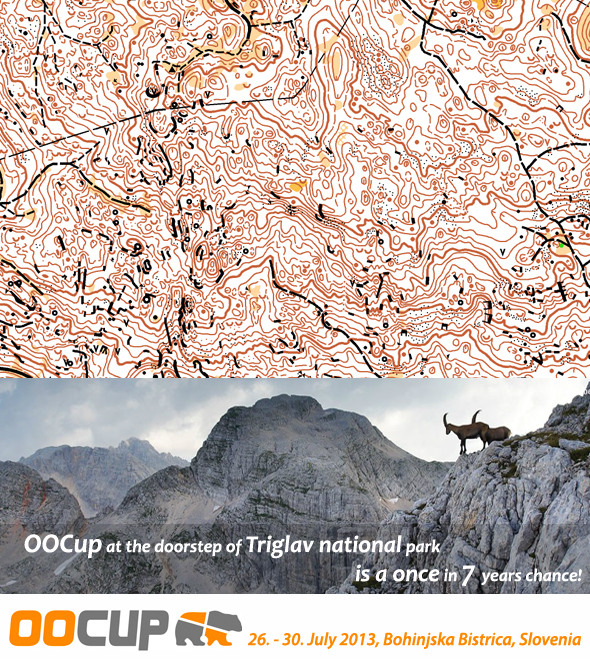 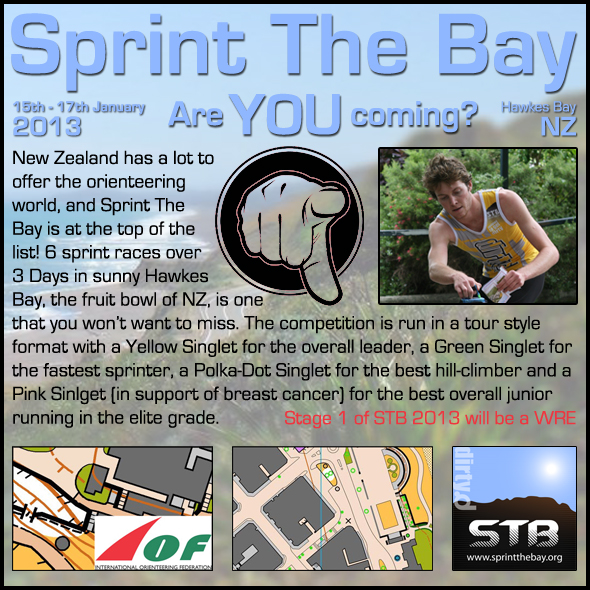 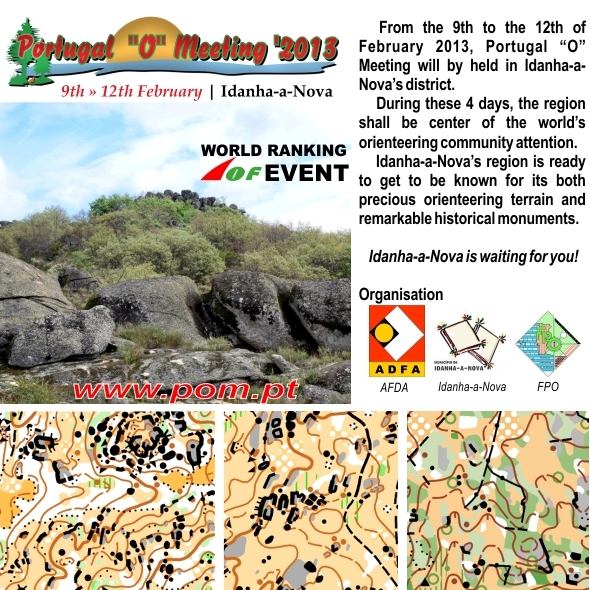 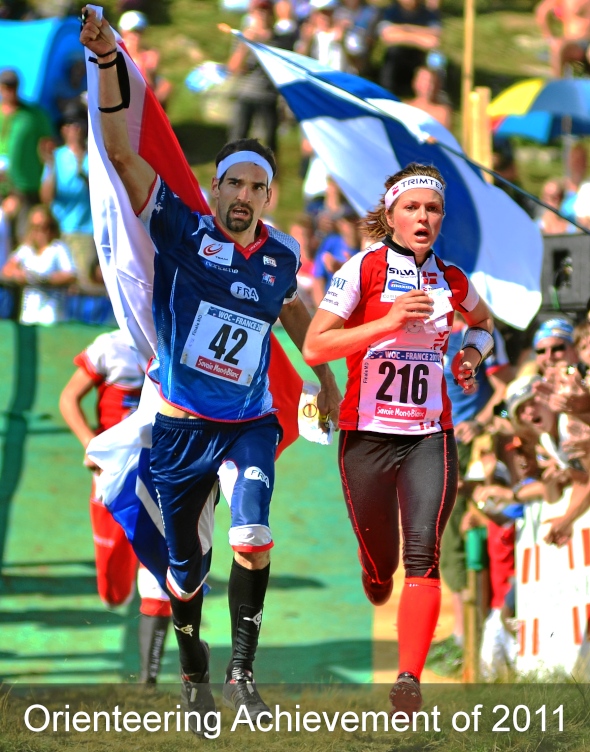 The winners from the Orienteering Achievement of 2011 were Thierry Gueorgiou and Ida Bobach.

Jan Kocbach is the founder of WorldofO.com - taking care of everything from site development to writing articles, photography and analysis.
@jankoc
Previous WoO Christmas O-Quiz: Day 10 2012
Next Route to Christmas: Day 11 2012 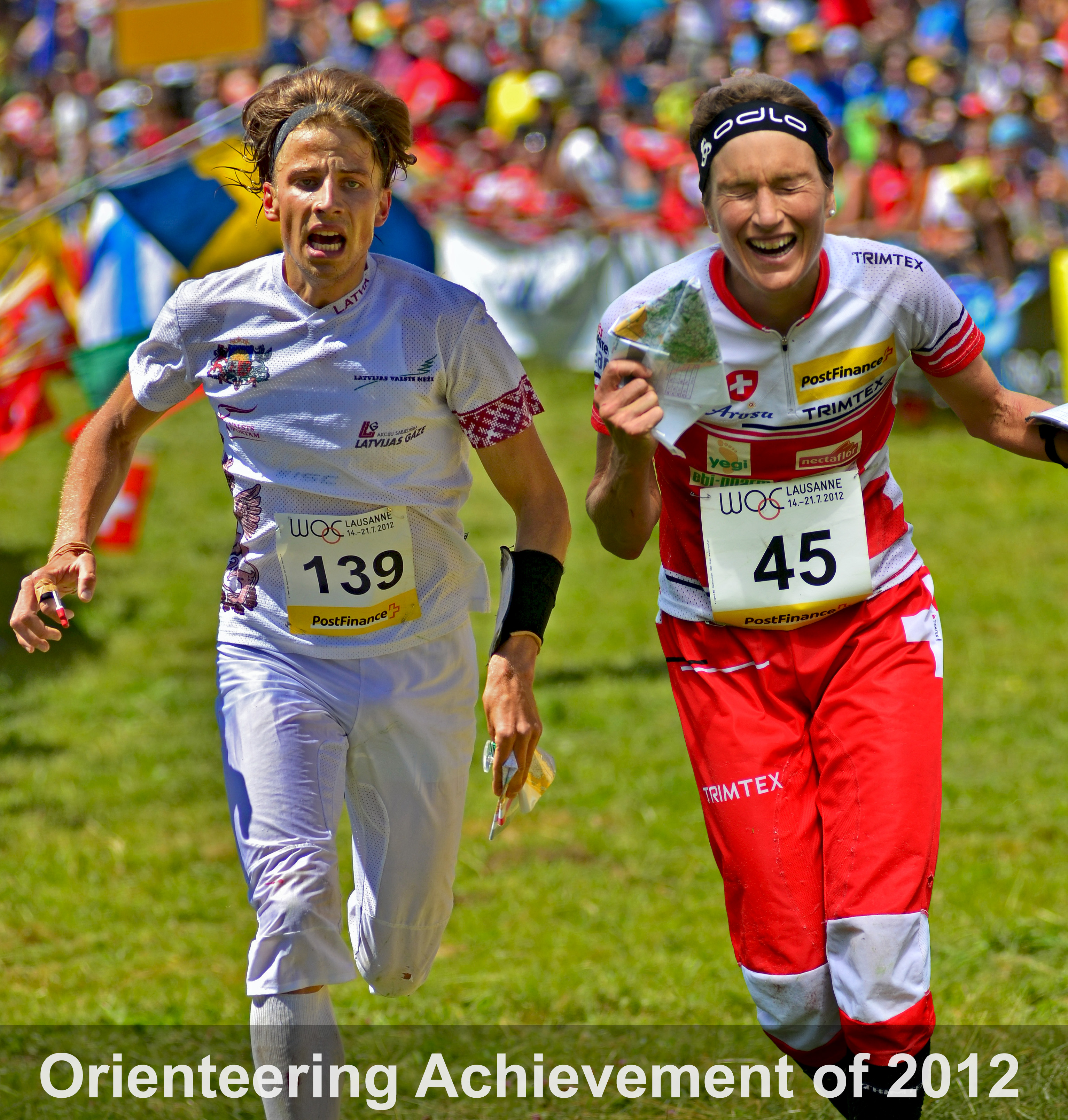 Bertuks and Niggli: Orienteering Achievement of 2012 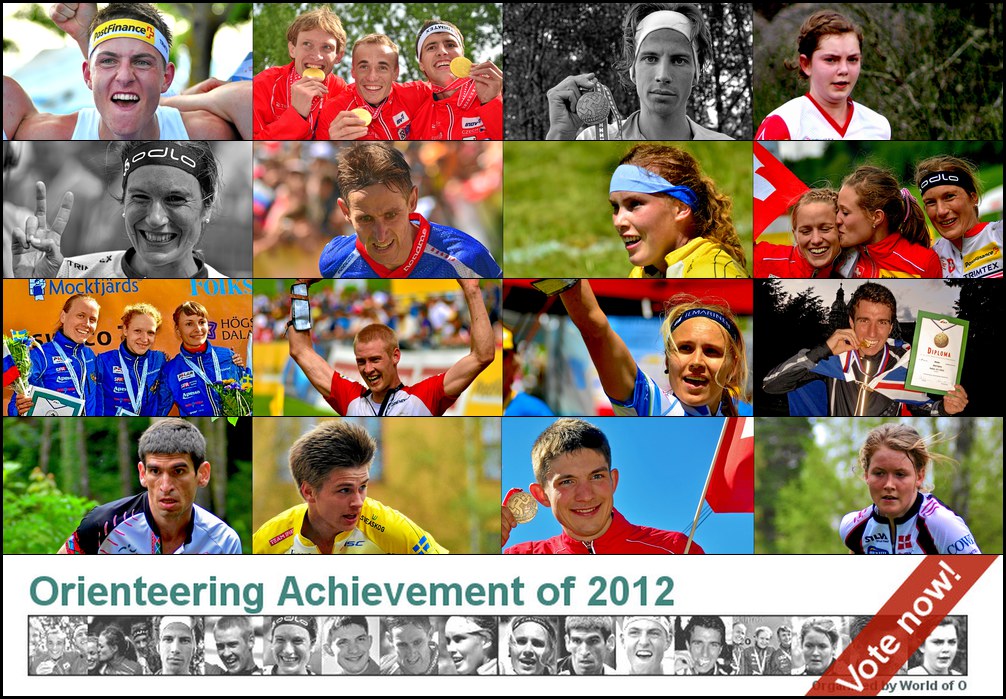 The Orienteering Achievement of 2012!