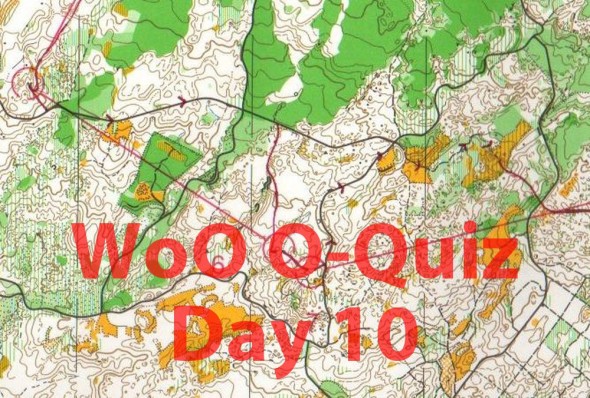 Looks like we had another tricky one for you there! 113 for Brazil, 35 for Japan and 33 for Hong Kong – and the rest spread all over. I took the time to count how many have all 9 correct – and that’s only 12 people! In addition there are two who missed the first day. Looks like I gave you a real challenge here. I’ve finished preparing the maps for the rest of the days until Christmas, so there is no way back now. I wonder if any of you will really manage 24 points in the end…

Some comments from today, 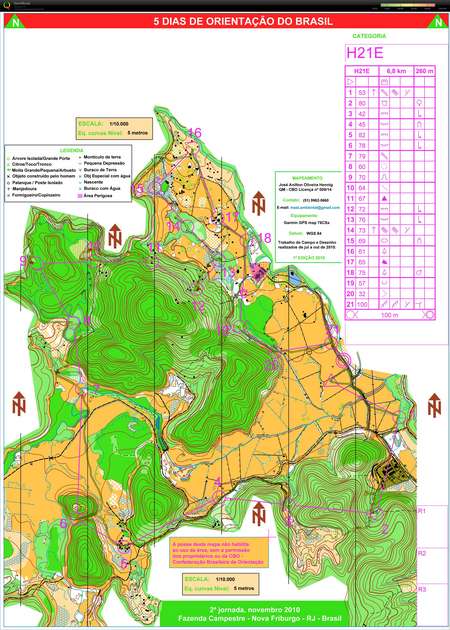 Not all of you hit the jackpot on Day 9 – here is the overview over tips:

Jan Kocbach is the founder of WorldofO.com - taking care of everything from site development to writing articles, photography and analysis.
@jankoc
Previous Route to Christmas: Day 10 2012
Next Last day to vote for The Achievement of 2012!