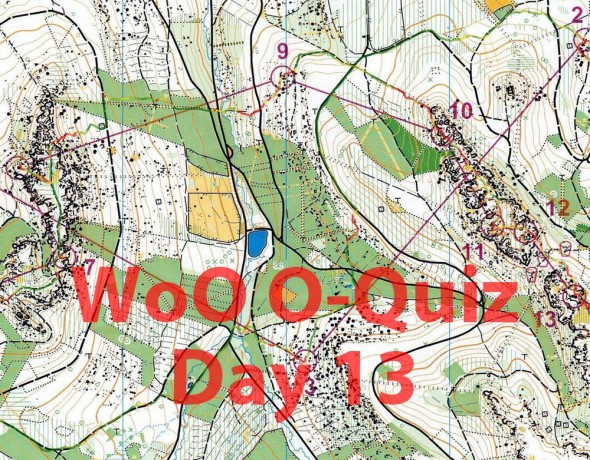 This was maybe the easiest map to guess yet – except for Spain the first day (but then you were not really prepared). First I took a map sample without karst depressions – but then I found out it would be too difficult. The depressions were good for you I think… More than 120 correct answers is not bad. Here are some of the comments 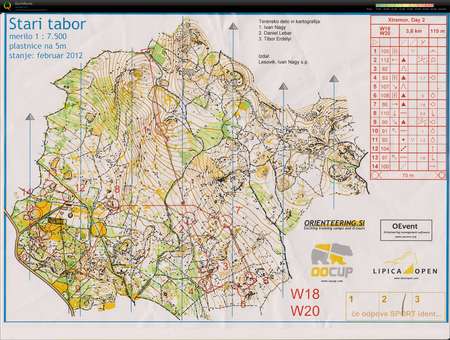 Here is the overview over tips:

Jan Kocbach is the founder of WorldofO.com - taking care of everything from site development to writing articles, photography and analysis.
@jankoc
Previous Route to Christmas: Day 13 2012
Next WoO Christmas O-Quiz: Day 14 2012