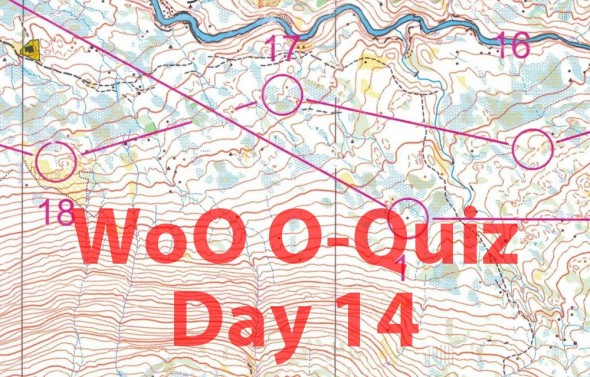 Is this too easy? Can you guess which country this map is from? The WorldofO Christmas O-Quiz gives you one map sample each day from December 1st until December 24th. You get one point for each day you guess the correct country for the map sample – can you make it all the way to 24?

… but close to the Czech border – but I didn’t want to make it too easy – everybody knows about the sandstone terrain in Czech Republic. On the other hand there has been both World Cup and JEC on this map – and it has been featured on World of O more than once. All in all not bad with 129 correct answers – and 74 for Czech Republic.

Some of your comments from the day: 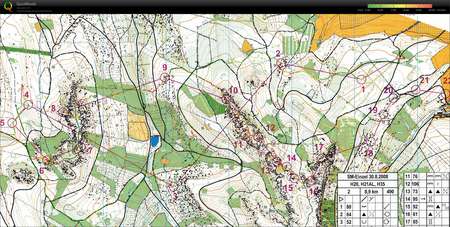 Not all of you hit the jackpot on Day 13 – here is the overview over tips:

Jan Kocbach is the founder of WorldofO.com - taking care of everything from site development to writing articles, photography and analysis.
@jankoc
Previous WoO Christmas O-Quiz: Day 13 2012
Next Route to Christmas: Day 14 2012