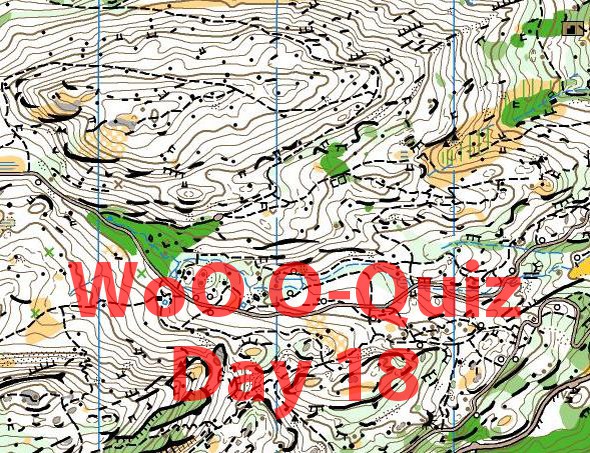 This might not be as straightforward as yesterdays map as this country has other terrain types which you might be more familiar with – but still this is characteristic for part of the country. Can you guess which country this map is from? The WorldofO Christmas O-Quiz gives you one map sample each day from December 1st until December 24th. You get one point for each day you guess the correct country for the map sample – can you make it all the way to 24?

The easiest so far?! At least many of you nailed it – and the lazy ones who just hit “submit” without changing country got it right today:) 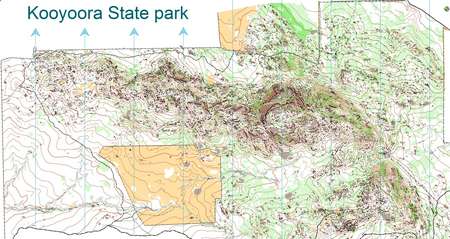 Not all of you hit the jackpot on Day 17 – here is the overview over tips:

Jan Kocbach is the founder of WorldofO.com - taking care of everything from site development to writing articles, photography and analysis.
@jankoc
Previous Route to Christmas: Day 18 2012
Next WoO Christmas O-Quiz: Day 19 2012