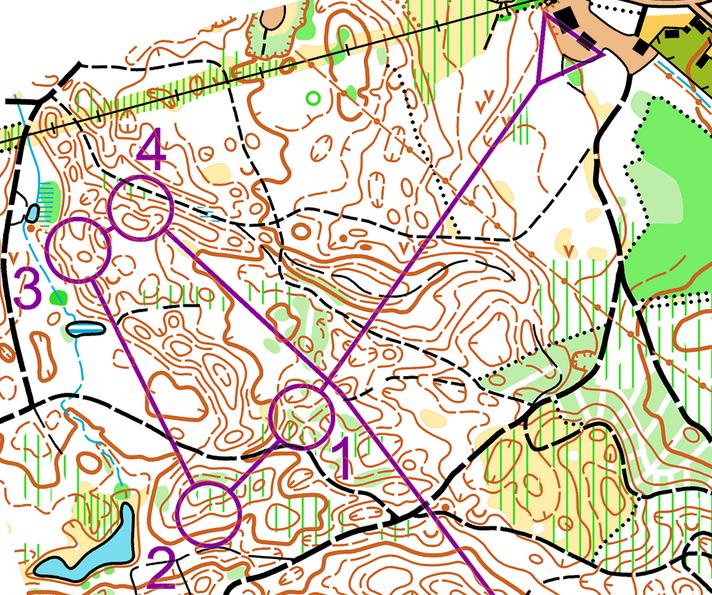 Both in the men’s and in the women’s class the second last control – a quite easy control close to the path, played an important role. 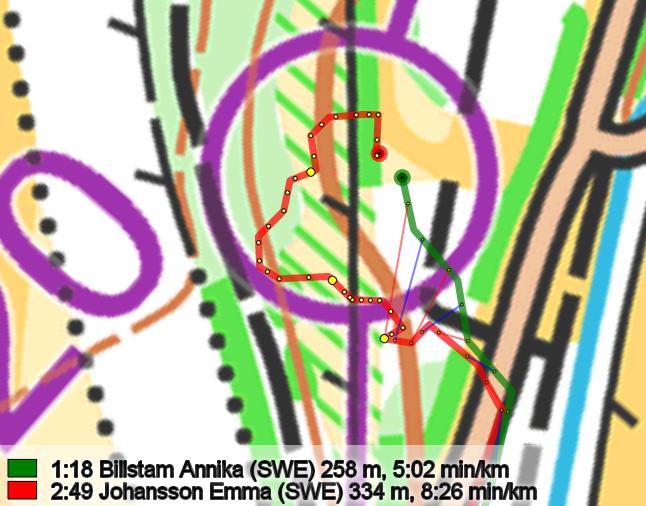 Women: Johansson with fantastic race until …

The women’s race was very dramatic. An early starting Emma Johansson had a fantastic race until a mistake at the second last control – costing her more than 90 seconds. Runner after runner failed to beat her despite the big mistake, but in the end both Annika Billstam and Merja Rantanen were faster. Emma Johansson took the lead at the first control and stayed in front until control 19. Annika Billstam took over the lead at control 20 of 22 controls and kept it until the finish.
In the women’s class Emma Johansson (lost 1:39 at leg 20, finished 1:18 behind in 3rd) and Ida Bobach (lost 2:23 at leg 4, finished 1:46 behind in 4th) were only one control away from beating Annika Billstam. 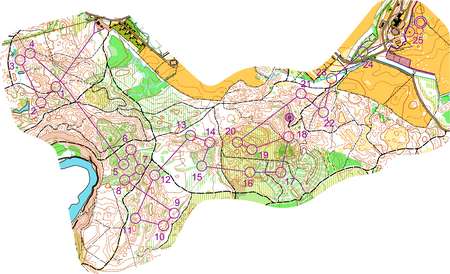 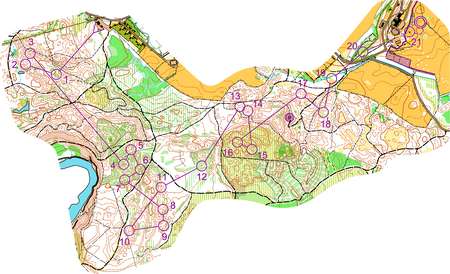 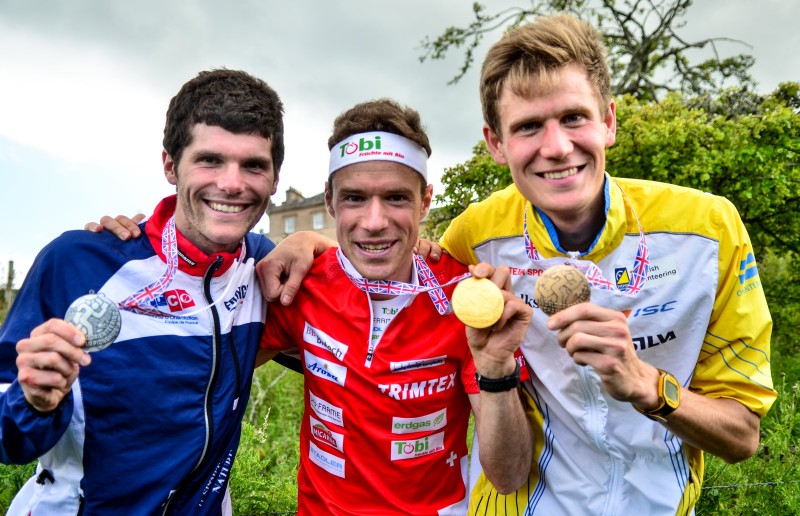 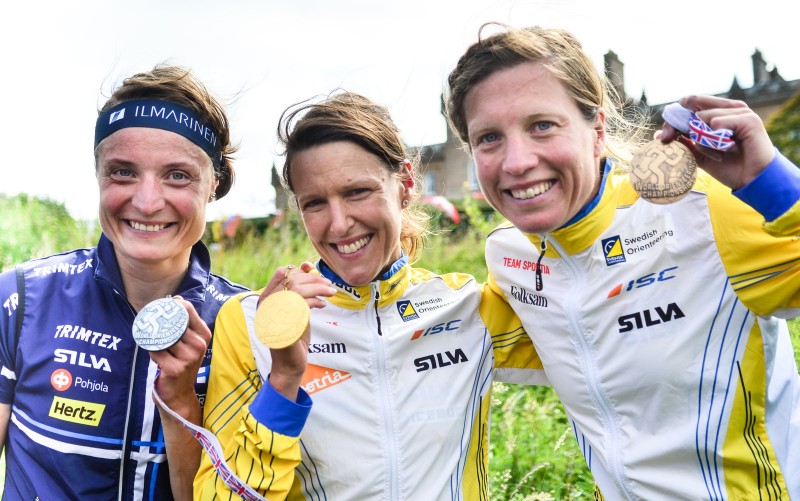 Jan Kocbach is the founder of WorldofO.com - taking care of everything from site development to writing articles, photography and analysis.
@jankoc
Previous Favourite preview: Who will win WOC Middle 2015?
Next WOC Middle Analysis: Why did Hubmann take the title?