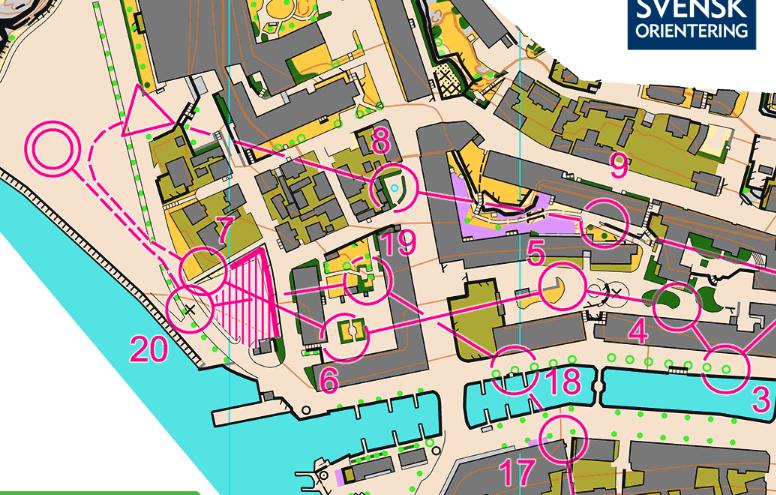 Three medals for Switzerland – but the Gold medals went to the Nordic countries Sweden and Denmark.

Jonas Leandersson ran a good first part of the course and was in the lead until the 15th control – but from there to the finish he could not keep up with the speed of the medalists – finally finishing in 5th place, 22 seconds behind. 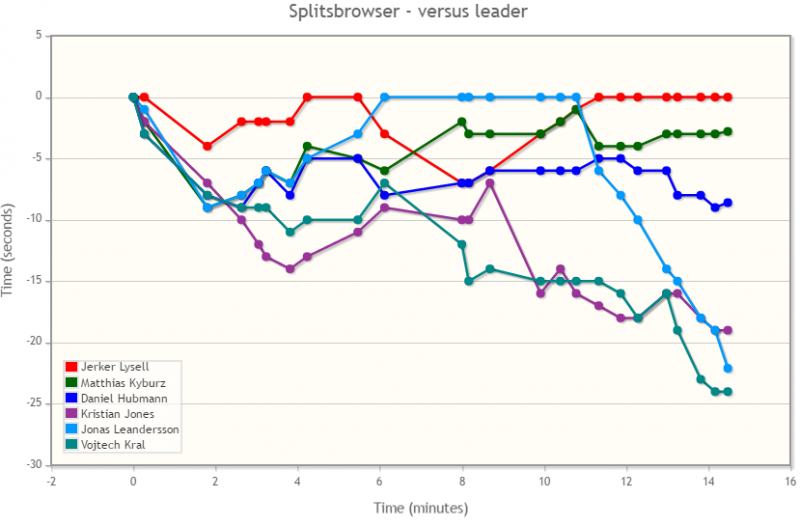 In the women’s class Maja Alm won 25.7 seconds ahead of Judith Wyder (Switzerland) with the surprise from Belarus, Anastasia Denisova, 42 seconds behind. Galina Vinogradova (Russia) finished 4th. Alm lost some time early in the course, but in the last part of the course nobody could keep up with Alm. 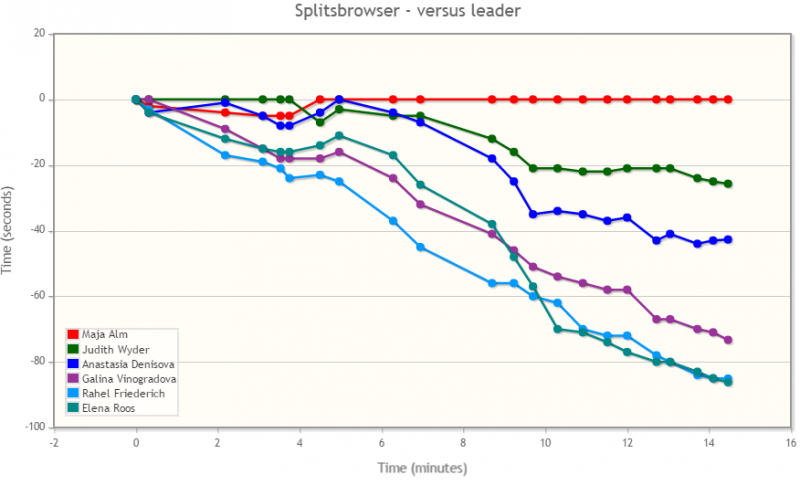 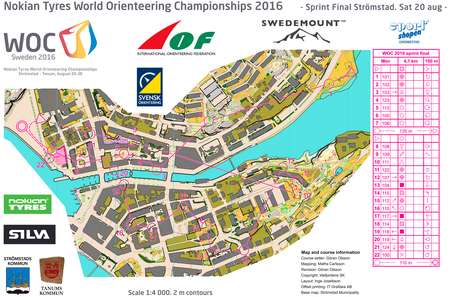 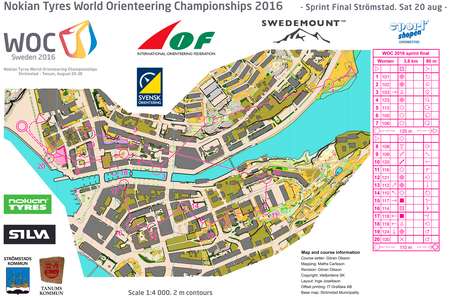 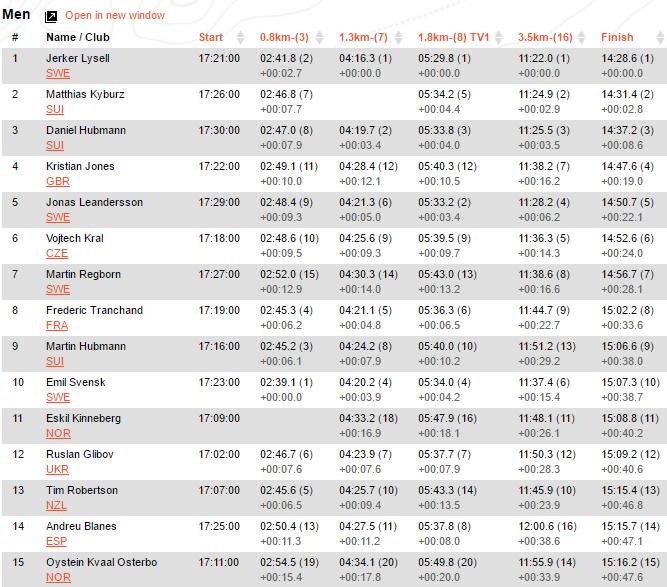 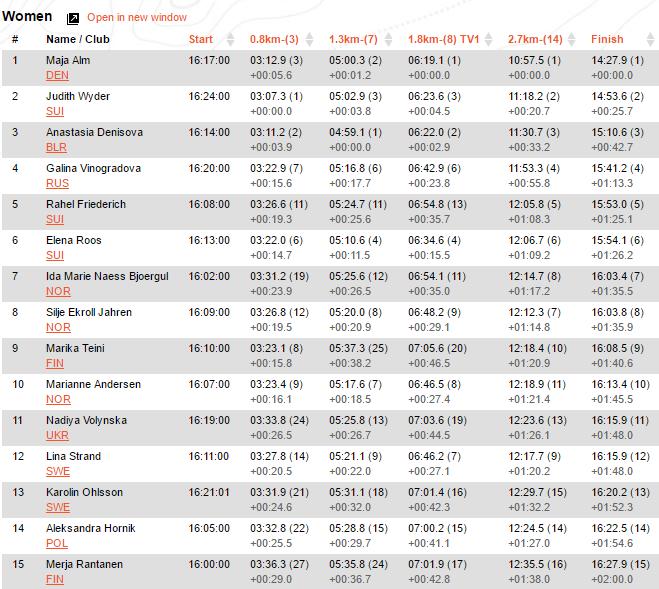 Jan Kocbach is the founder of WorldofO.com - taking care of everything from site development to writing articles, photography and analysis.
@jankoc
Previous WOC 2016 Sprint Qual: Maps and Results
Next WOC Sprint 2016: BIG Analysis & Why did Jerker win?