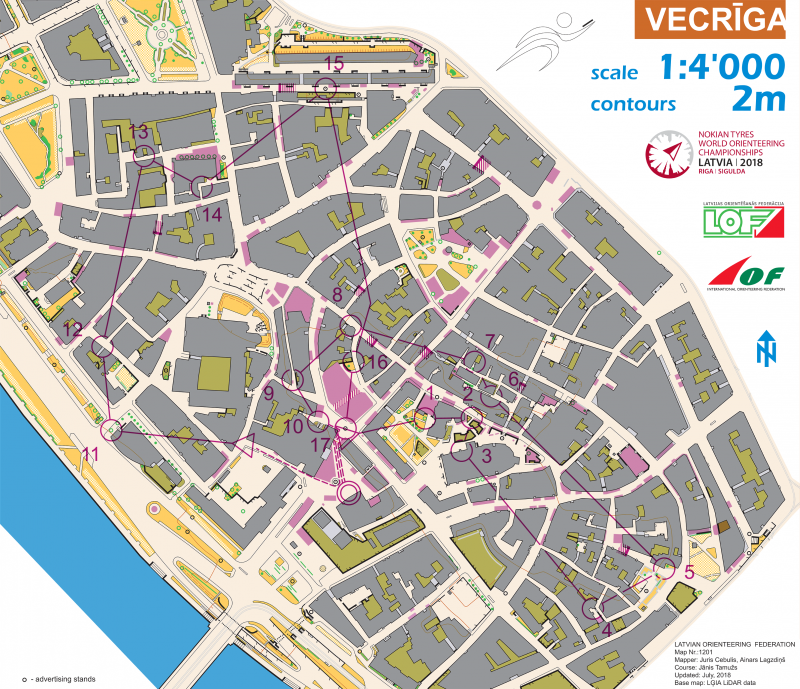 [Updated with some analysis and splits graphs] Maja Alm (DEN) and Daniel Hubmann (SUI) took the victories in the WOC 2018 Sprint (#WOC2018) after very tight races where we saw some decisive routechoices in the narrow streets of Riga, with lots of added artificial fences.

The silver and bronze medals went to Tove Alexandersson (SWE) and Judith Wyder (SUI) in the women’s class. Tim Robertson (NZL) and Andreas Kyburz (SUI) took the remaining medals in the men’s class.

Robertson in the lead at the second last control

Especially the men’s race was tight with Hubmann deciding on the last meters, pushing Tim Robertson  into second with Andreas Kyburz in third. Hubmann and Robertson were very close throughout the race, with Robertson with a 0.6 second lead at the second last control.

Hubmann and Robertson were very close throughout the race, with Robertson with a 0.6 second lead at the second last control.

Hubmann was faster to the last control, gaining a lead of 0.3 second – and increasing to 1.1 second in the finish. The battle for bronze medal was equally exciting – with Andreas Kyburz (Matthias Kyburz’ older brother) – taking bronze 0.6 seconds ahead of Yannick Michiels (BEL). Michiels was actually 0.3 seconds ahead at the very last control, but lost 0.9 seconds and the bronze medal in the run-in.

Michiels was actually 0.3 seconds ahead at the very last control, but lost 0.9 seconds and the bronze medal in the run-in.

Several other runners were also in the battle for bronze – with Matthias Kyburz being equal with Michiels and ahead of his brother Andreas at control 17. Emil Svensk, Andreu Blanes and Martin Regborn were also in the bronze battle towards the very end. 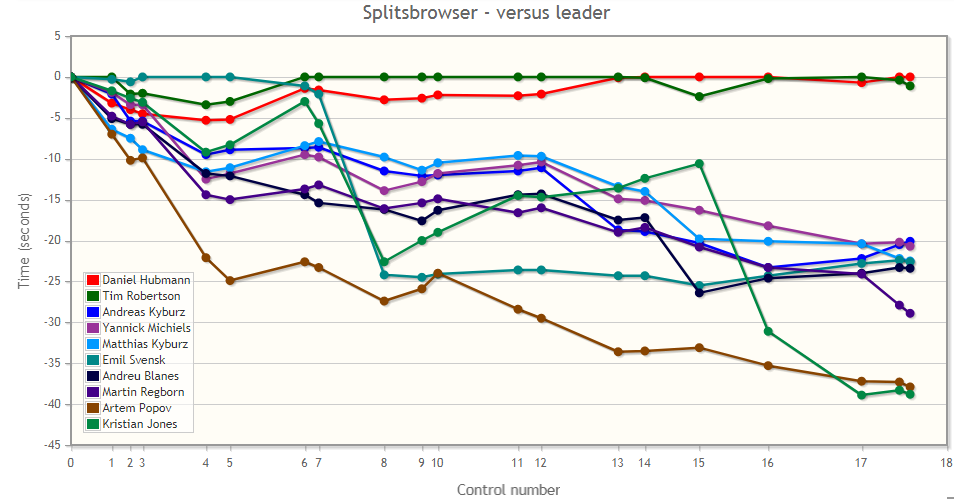 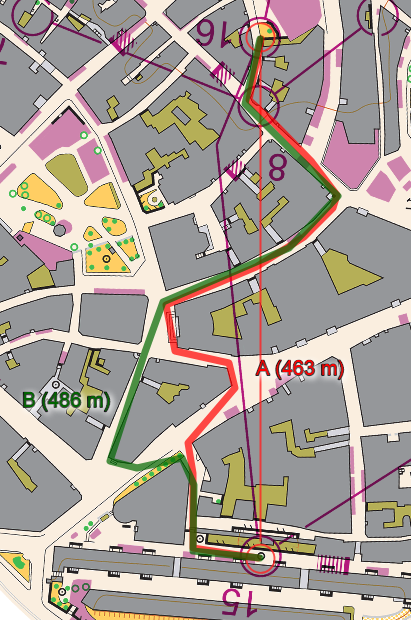 Alm was also 5 seconds faster than Alexandersson to the 17th control. In the end the gap from Alm to Alexandersson in second was 16 seconds, with another 10 seconds down to Wyder in bronze position. No other women were really in the battle for the medals. 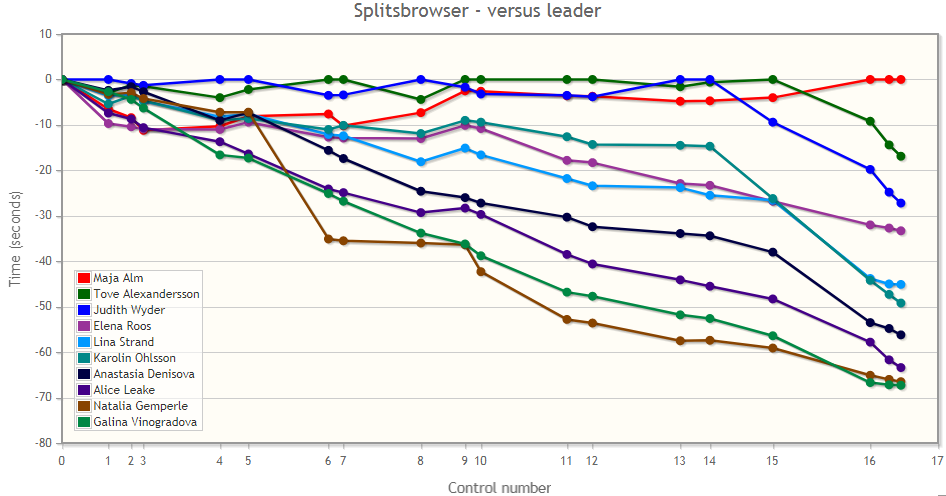 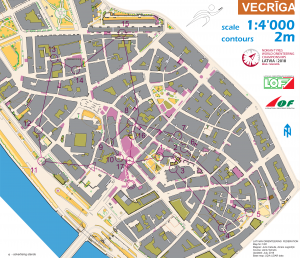 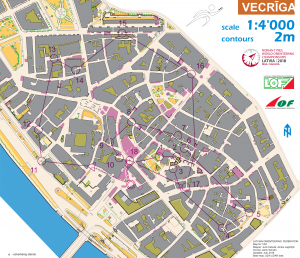 See maps above and GPS-tracking below. Maps from the qualification are included at the bottom of the article along with qualification results. 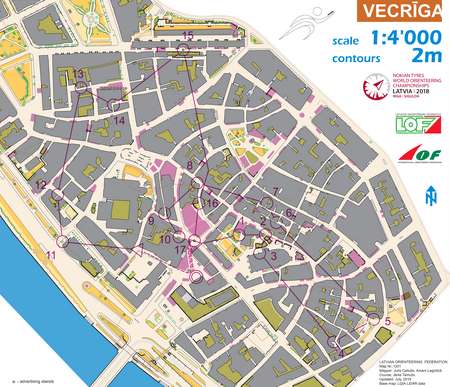 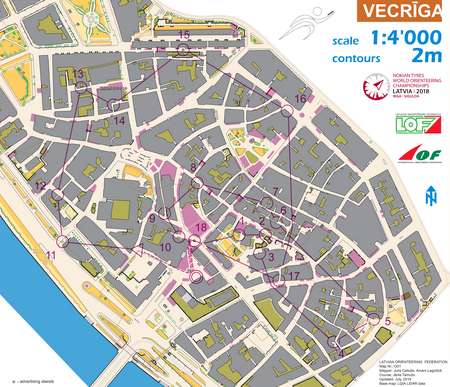 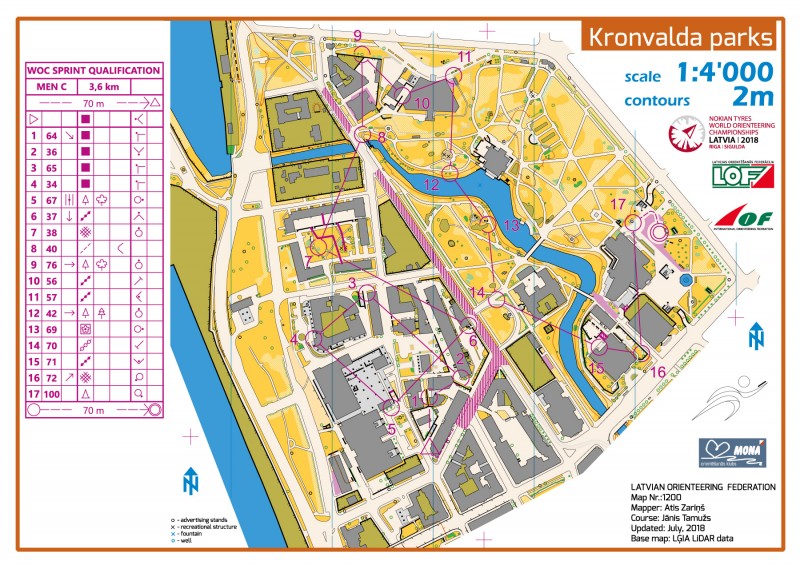 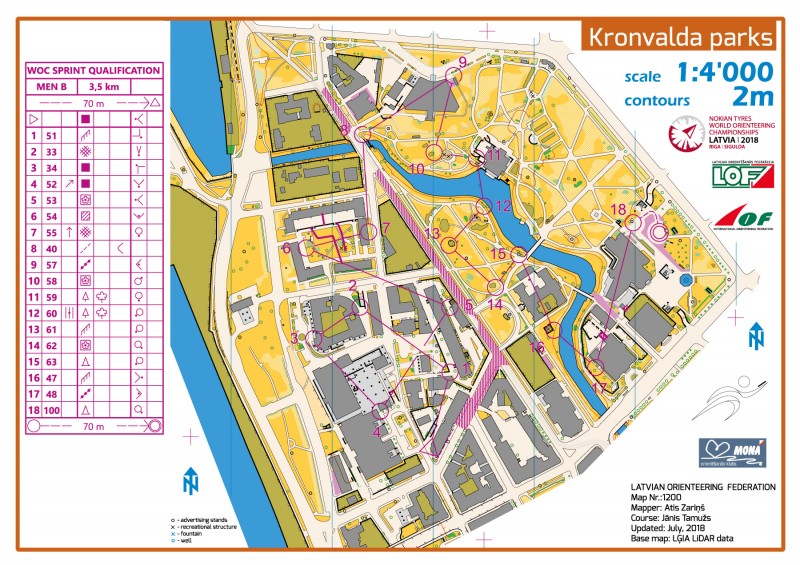 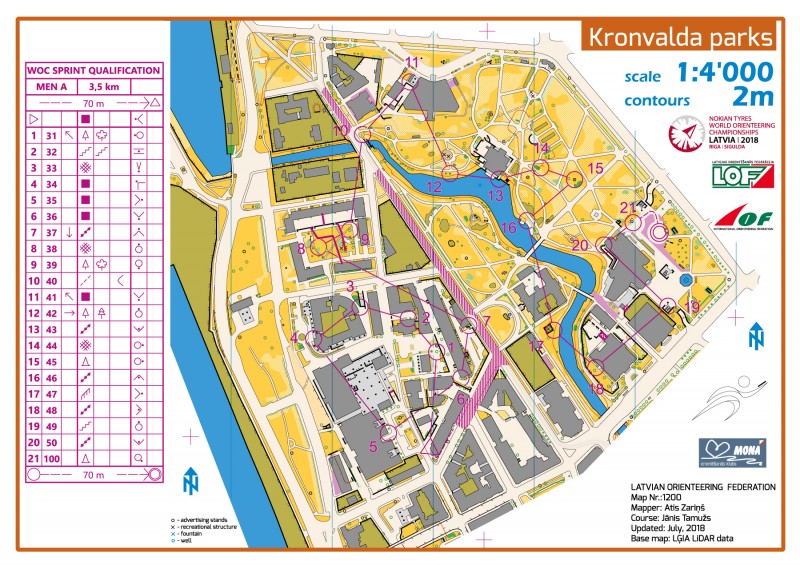 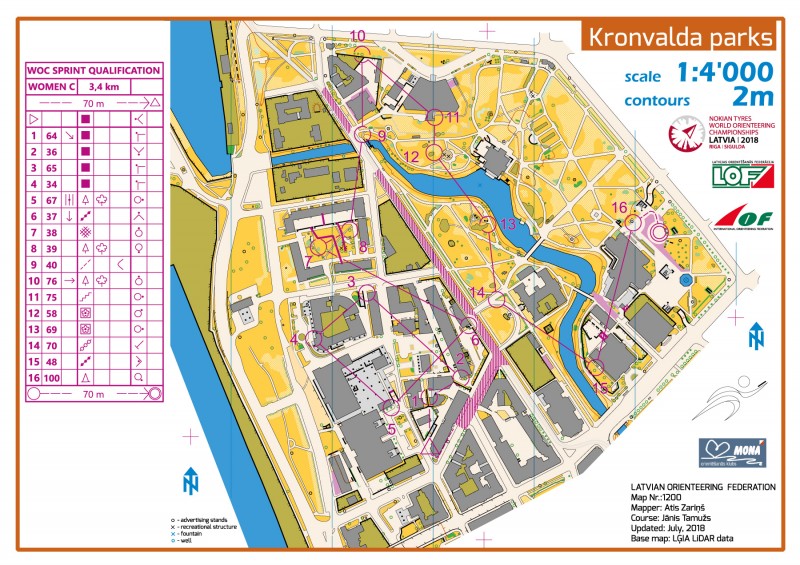 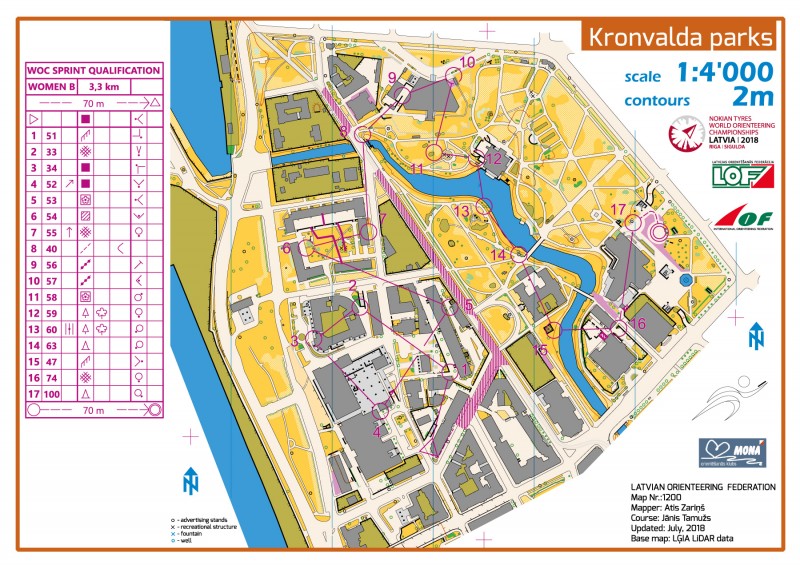 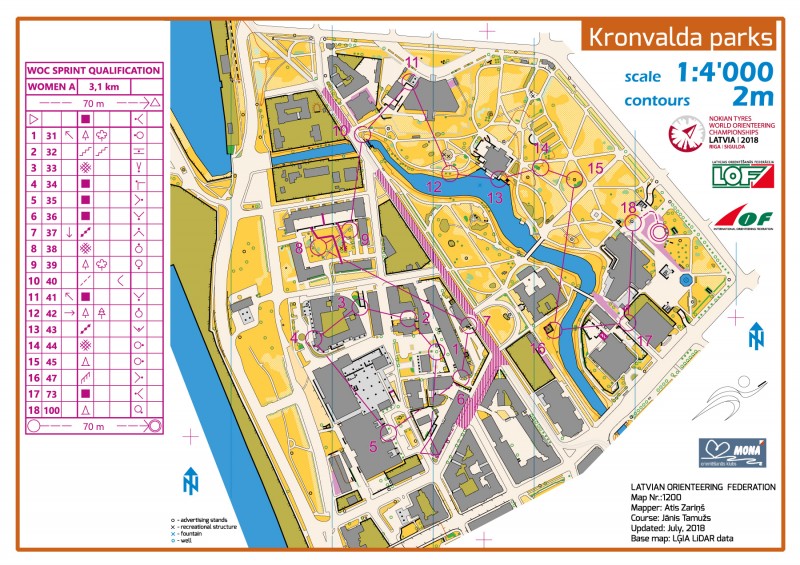