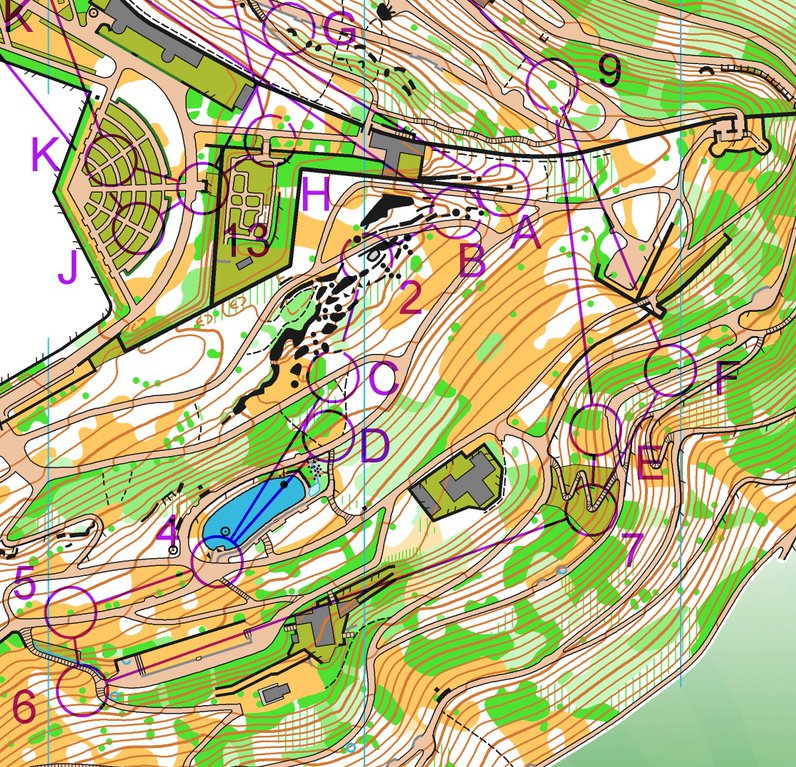 Switzerland won the World Cup Sprint Relay which was organized in Prague, Czech Republic as part of the 2018 World Cup Final.

Sweden had a very good start of the relay, and after two legs Sweden seemed to be on the way to victory with a 31 second lead down to Switzerland. However, Switzerland’s Florian Howald did a great race on the third leg, delivering Judith Wyder into an 11 second lead on the last leg. Sweden’s Tove Alexandersson had the speed to catch up with Wyder, but a big mistake on the second control ruined Sweden’s chances of taking the victory in the last national team relay of the year. 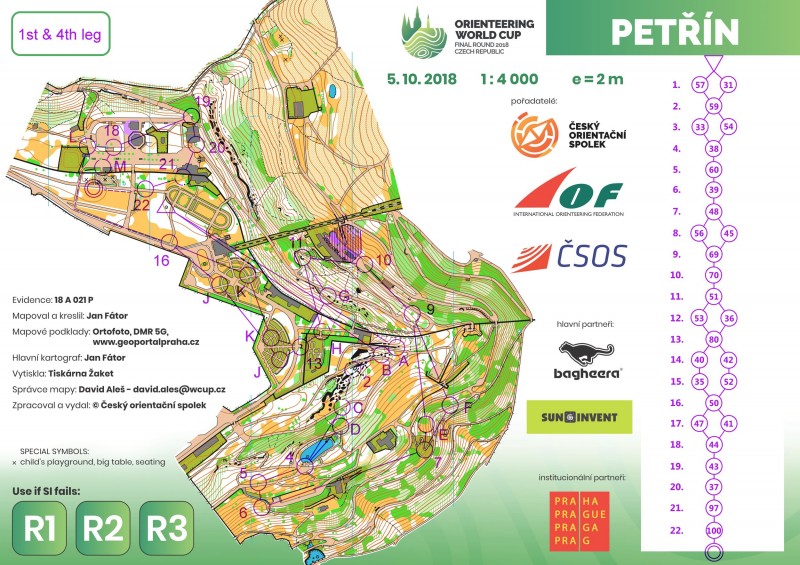 The article will be updated with official results. 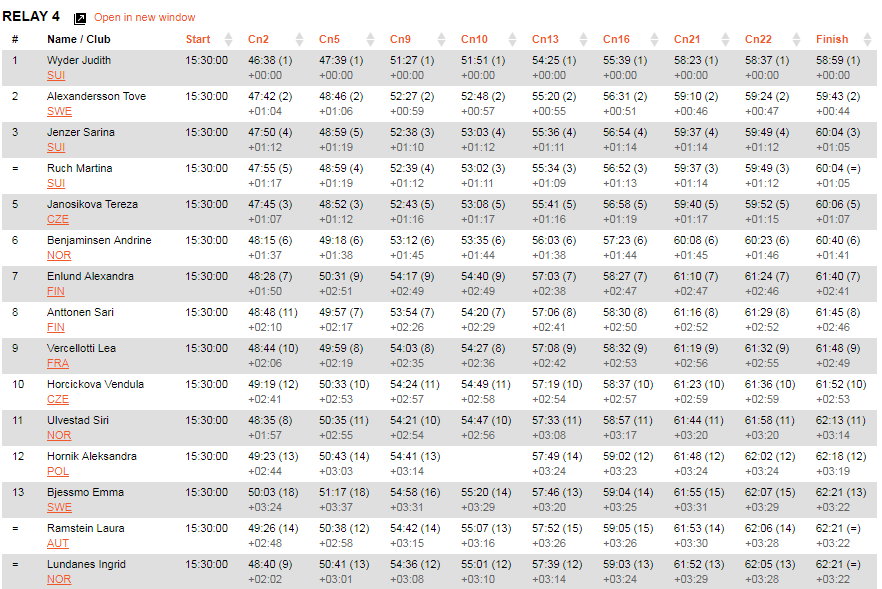