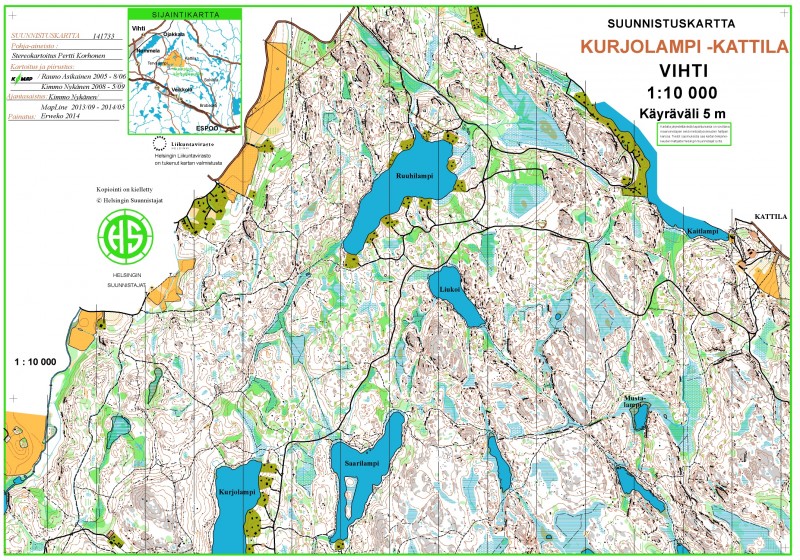 The 2019 Orienteering World Cup starts off with three races in Finland just one week before the Jukola/Venla relay: A Middle distance race on Saturday June 8th, a Long distance pursuit race on Sunday June 9th and a Sprint Relay on Tuesday June 11th.

All 3 competitions will be covered with full TV broadcast on Web-TV. Most top athletes are on the start in the World Cup – see the full list of participants here.  All the races are being shown live through IOF’s LIVE Orienteering/orienteering.sport.

The forest races are organized in the Nuuksio National Park, between Helsinki and Turku. Nuuksio National Park is a green oasis in the Helsinki capital region. The landscape is dominated by valleys and gorges formed by the Ice Age, and barren rocky hills covered by lichen and sparse pine forest. At some places the hills reach the height of 110 metres above the sea level. The rocks descend vertically or step by step to damp gorges, which are dominated by moist forests, and spruce and pine mires. Under the water seeping cliffs, the dense spruce forests are cool, damp and dim. There are over 80 little lakes and ponds inside Nuuksio National Park. The terrain for both races is mainly spruce forest with some open hilltops, and marshy lower areas with reduced runnability. It is undulating but with some steeper slopes, including some very rocky slopes with fallen trees. There are quite a few paths and tracks. 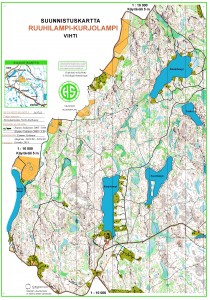 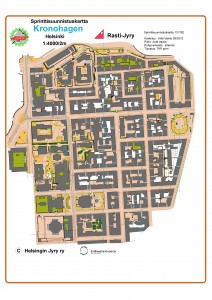 The Sprint relay is organized in the city centre of Helsinki – in typical city landscape. The terrain is urban city centre with mainly old buildings and some parks. Approximately 90 % of the courses will be on hard surfaces. Altitude 0-30 m above sea level.

The first race is the Middle on Saturday 8 June, the women’s race being in the late morning and the men’s in mid-afternoon, local time. The start order is the order of competitors in the IOF World Rankings.  For the long distance race, the chasing format means start times are determined by the middle race results. The first ten in each race will gain bonus seconds, from 2 minutes for the winner to 5 seconds for 10th.

This is the first round in the 2019 World Cup. The next rounds are organized in Norway (World Championships), Switzerland and China. 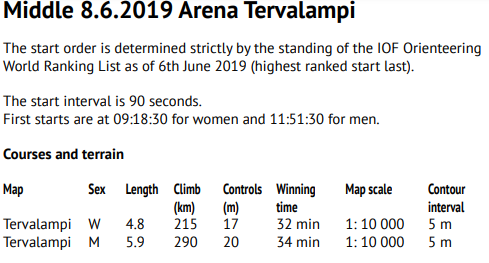 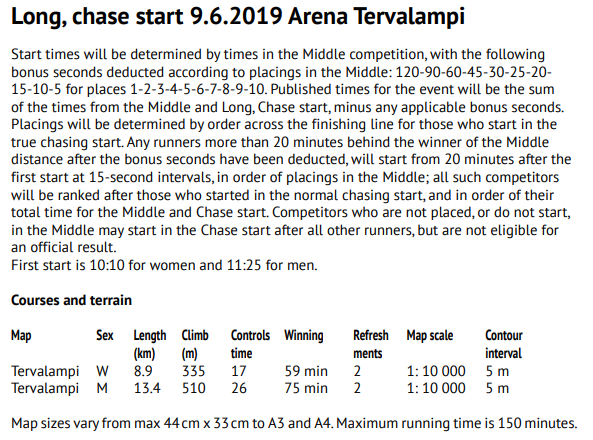 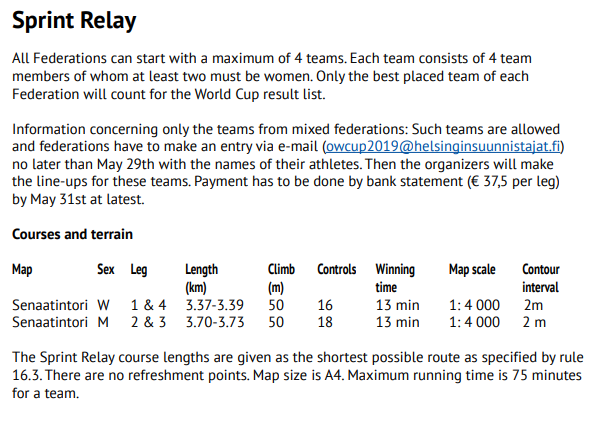 Jan Kocbach is the founder of WorldofO.com - taking care of everything from site development to writing articles, photography and analysis.
@jankoc
Previous 10Mila 2019: All You Need To Know!
Next World Cup Finland 2019: Maps and Results