World Cup Switzerland 2019: All You Need To Know

Jan Kocbach September 26, 2019 Orienteering News Comments Off on World Cup Switzerland 2019: All You Need To Know 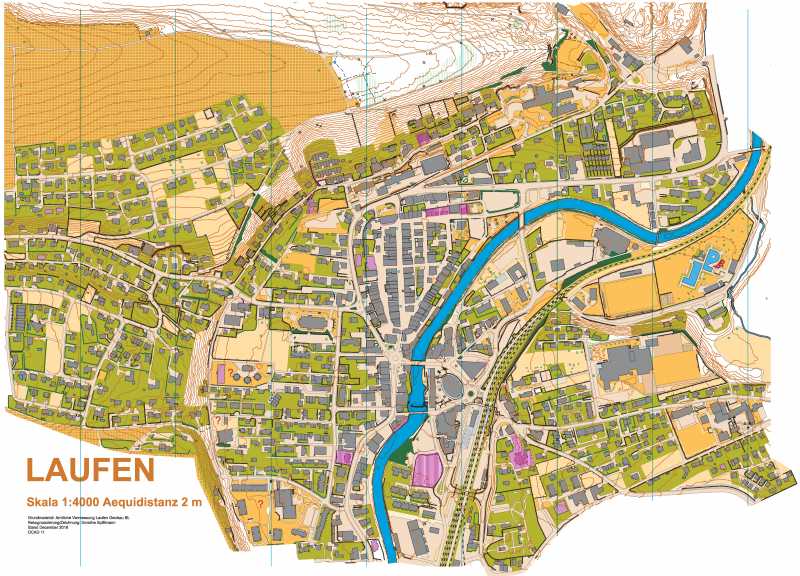 World Cup leaders Tove Alexandersson and Gustav Bergman (both Sweden) are accompanied by around 130 men and 100 women. Whereas the first two World Cup rounds were organized in tough forest terrain in Finland and Norway (World Orienteering Championships), this third World Cup round and the last World Cup round in China is more suitable for runners who can keep high speed on hard surfaces. The Switzerland World Cup round starts with a Middle Distance race in hilly mixed forest with many trails, continues with the new Knock-Out Sprint format where the fast runners should really excel –  and finished off with a Sprint which should include some interesting areas in the old part of Laufen with some narrow streets and alleys.

The main favourite in the women’s class is – as always – Tove Alexandersson, with 4 of 4 World Cup wins this season. Simona Aebersold, Natalia Gemperle and the Swiss women with Simona Aebersold in front will probably be the toughest competitors for Alexandersson.  Also look out for Marika Teini who is placed second in the World Cup. Interestingly we will have Maja Alm on the start list again this weekend – after the World’s best sprint orienteer the last seasons failed to qualify for the World Championships in athletics, the fast Danish woman has finished the athletics season and is ready for some orienteering. It will be interesting to see if Alm can give Alexandersson a real battle for the victory – Alexandersson has won all World Cup races so far this season. Another runner who would have been interesting to see on the startlist is Judidth Wyder – who stopped by some orienteering races a few weeks ago while pursuing her trail-running career – winning the Swiss Championships Sprint and Long; Wyder is not on the startlist though, but with her current shape (beat Tove Alexandersson’s course record in the Ring of Steall Skyrace last weekend) it wouls have been an interesting battle.

In the men’s class Gustav Bergman leads the World Cup ahead of Olav Lundanes and Frederic Tranchand – with the first Swiss runner Daniel Hubmann all the way down in 5th place. Here we expect the Swiss runners to fight back and get several podium places, and probably also a win or two. Also look out for the typical sprint specialists who we have seen less in the first part of the season but are now ready to shine: Yannick Michiels, Tim Robertson and Kris Jones among others. It will also be interesting to see what the young Norwegian Kasper Fosser can do. 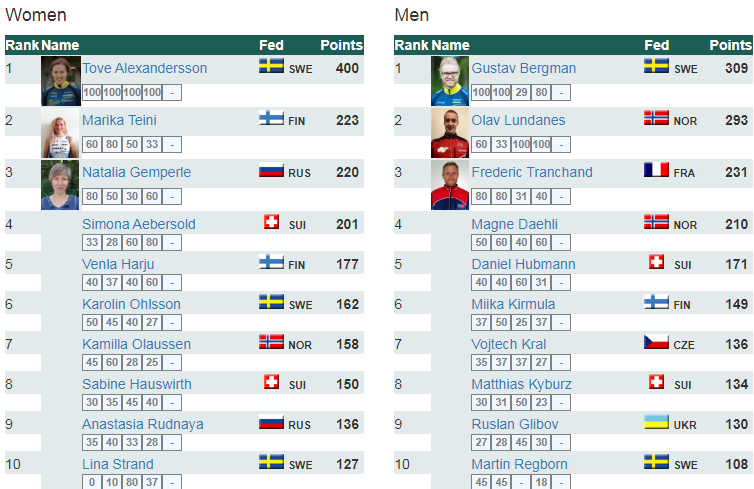 All 3 competitions will be covered with full TV broadcast on Web-TV and on Swiss and Finnish TV. In addition the usual live services (live results, GPS tracking etc.) will be offered. All live services are now offered via orienteering.sport. WebTV has a cost of 16 EUR for all races or 6 EUR per race. 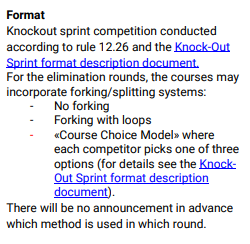 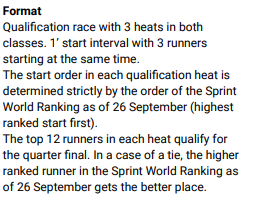 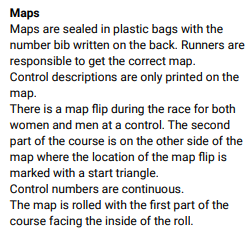 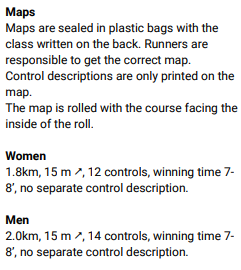 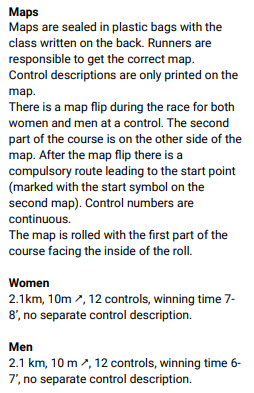 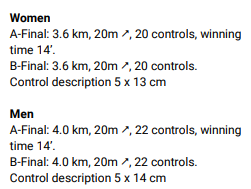 Jan Kocbach is the founder of WorldofO.com - taking care of everything from site development to writing articles, photography and analysis.
@jankoc
Previous WOC Relay 2019: Map and Results
Next World Cup Switzerland Middle 2019: Maps and Results