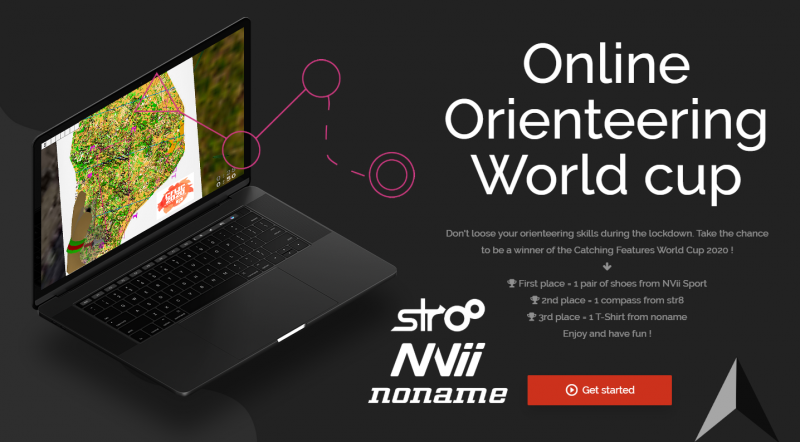 With the cancelling of orienteering events all over the world due to the COVID-19 crisis, orienteers have to find other opportunities for competitions. The organizers of the CF World Cup have decided to revive Catching Features by offering 20 high-quality races on technically and demanding maps around the world, hand-picked and converted to the game environment.

Head over to the CF World Cup webpage for all details. Here is a summary of the rules:

The competition will be open to play for 16 days.  Every week there will be 2 competitions uploaded on 1 new map. See below for part of the program. 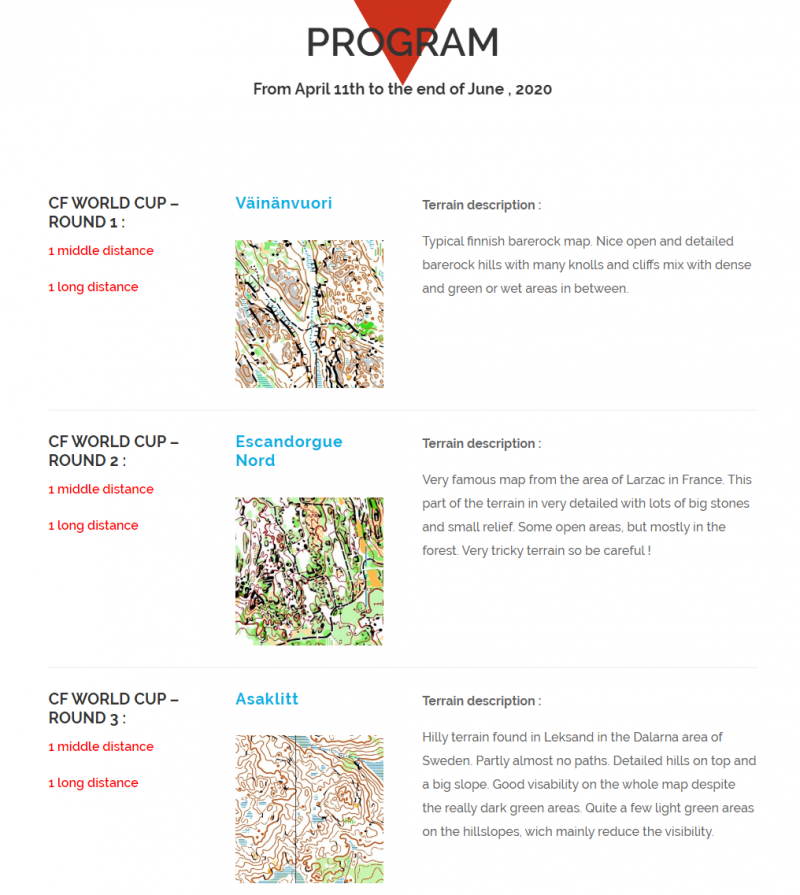 Jan Kocbach is the founder of WorldofO.com - taking care of everything from site development to writing articles, photography and analysis.
@jankoc
Previous Route To O-Season 2020: Day 28
Next Route To Christmas Archive 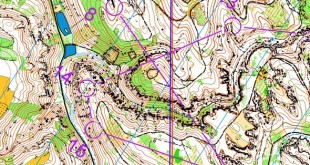 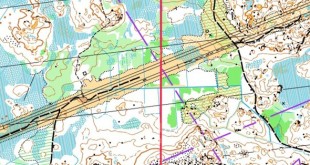 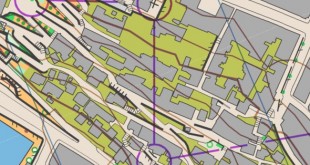 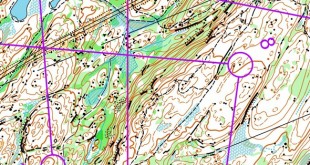 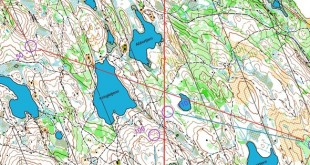