The WOC Sprint Relay starts Sunday at 18:10 CET – and should be one of the highlights of the championships from a viewer’s viewpoint. The two big favourites are Sweden and Switzerland – with the battle for bronze being very open.

The Sprint Relay is organized in the town centre of Doksy with its irregular street network. The terrain consists of urban areas with paved streets and parkland with grass surface. The area generally consists of shallow hills, with the exception of steep 15m high slopes along the river. 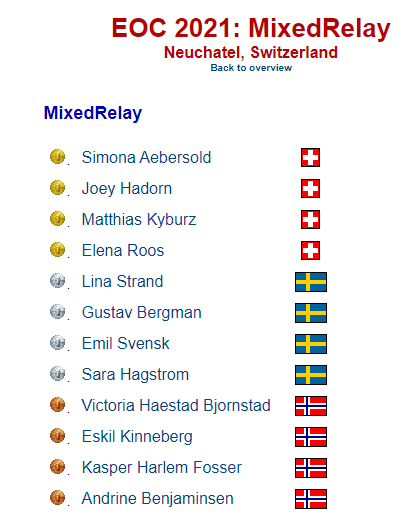 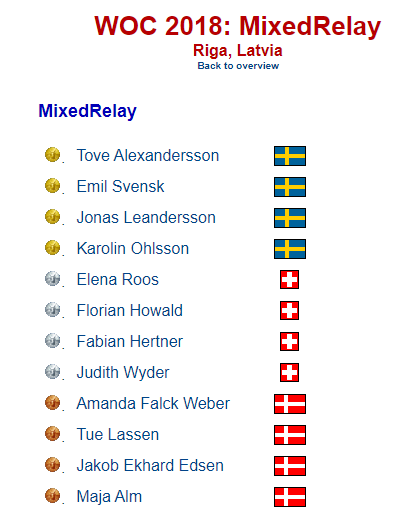 Sweden and Switzerland are the two big favourites, with Sweden maybe having a slight edge after excellent performance in the individual Sprint. Sweden has two rested runners (Sarah Hagström and Gustav Bergman), and in addition has the fastest woman of the championships, Tove Alexandersson, on the team. Switzerland on the other hand has a team which has shown several times that they can win the international Sprint Relays, with runners hungry for success after the worst individual Sprint performance in any World Orienteering Championship for Switzerland yesterday.

While Sweden and Switzerland are clear favourites, there are many teams battling for the last place on the podium. Norway finished third at EOC and can manage again. Dermark has got Maja Alm back – is that enough to get all the way to the top again? Great Britain has looked strong for years, now they have another top star with Alice Leake who was close to taking a medal at the individual Sprint. Czech Republic on home ground also has a very strong team – a team that could even challenge Sweden and Switzerland on a top day. France could also be part of the battle for medals, but are dependent on a good start.

Team setups  (may change until one hour ahead of start)

Jan Kocbach is the founder of WorldofO.com - taking care of everything from site development to writing articles, photography and analysis.
@jankoc
Previous WOC Sprint Women 2021: How was the race won & lost?
Next WOC 2021 Sprint Relay: Maps and Results 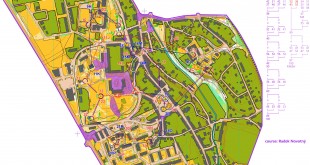 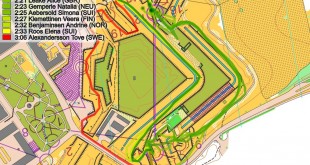 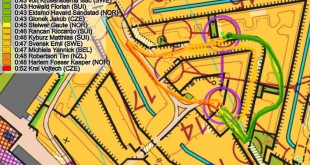 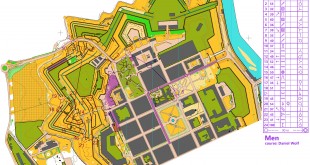 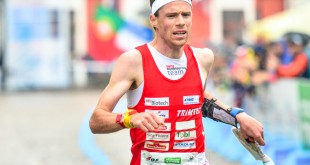