Ready for a 4 km long leg. At night? Today’s leg in Route to Christmas is leg 4 in the M21 course from the final of Harry Lagerts night orienteering cup – a traditional night orienteering competition in the Oslo-area in Norway. If you dare to start in this race, you are a tough orienteer! 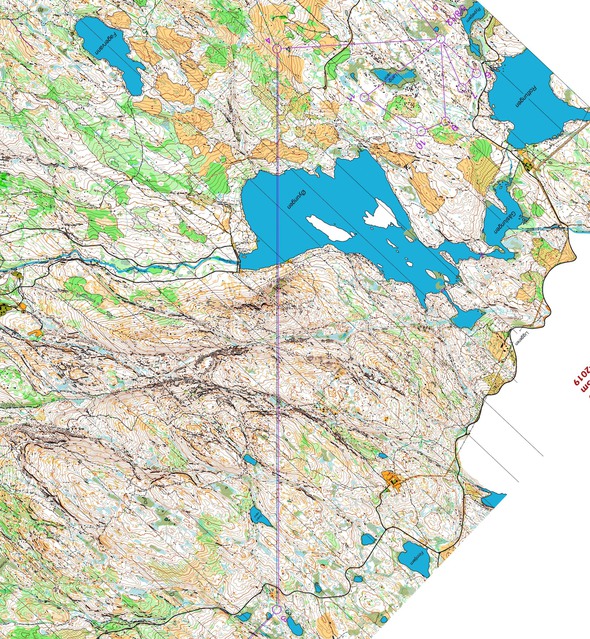 Then you can take a look at how the runners have solved this leg below. Note that this was a chasing start, so runners might have been influenced by other runners in their choice. As you can see, there were very few of the really tough night orienteers – the ones going straight in tough, hilly terrain for around 5 km – and for more than 70 minutes! Big kudos to those two in the GPS-tracking (there might have been some without GPS-tracking as well). All others chose to go around to the right, using different routechoices.

Thus the fastest route on this 4 km leg is actually nearly 7(!) km of running!

The fastest route was run on the road all the way until just before “Liggeren”, then turning onto the path in the open area, and continue using a combination of small paths and open areas. It looks tempting to take the road all the way to around the 9th control, and take paths from there. Based on the split times alone it may look faster to cut through from Liggeren, but looking at that part of the routes isolated you can see that going all the way around is actually just as fast, or maybe even a bit faster. Thus the fastest route on this 4 km leg is actually nearly 7(!) km of running! Take that for supper! 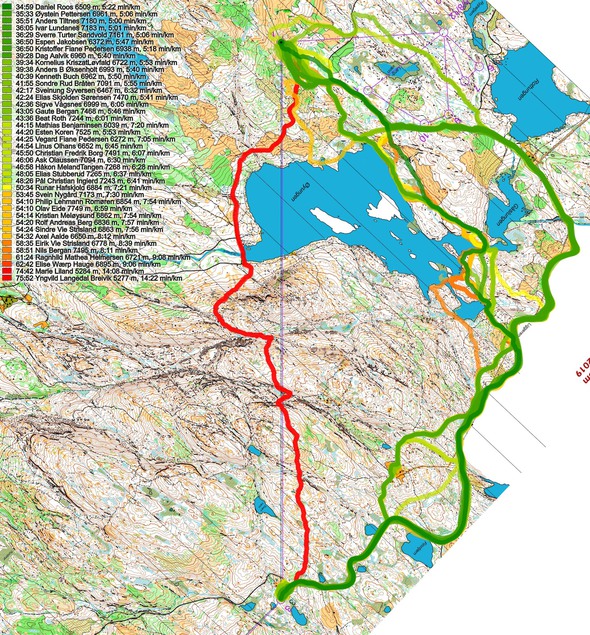 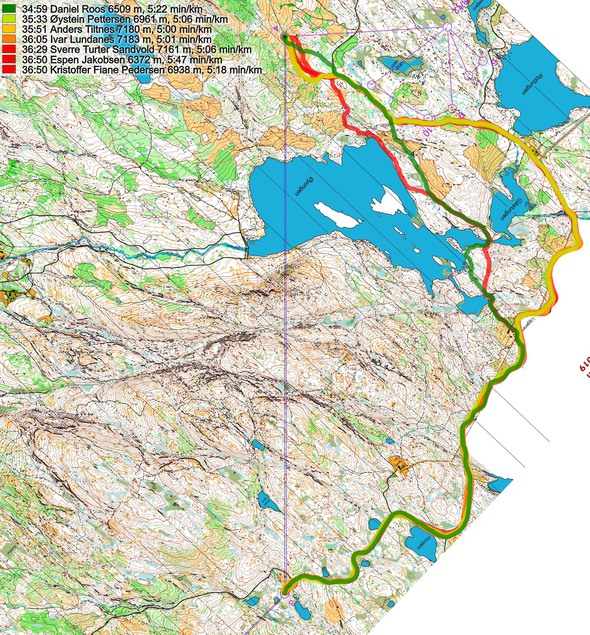 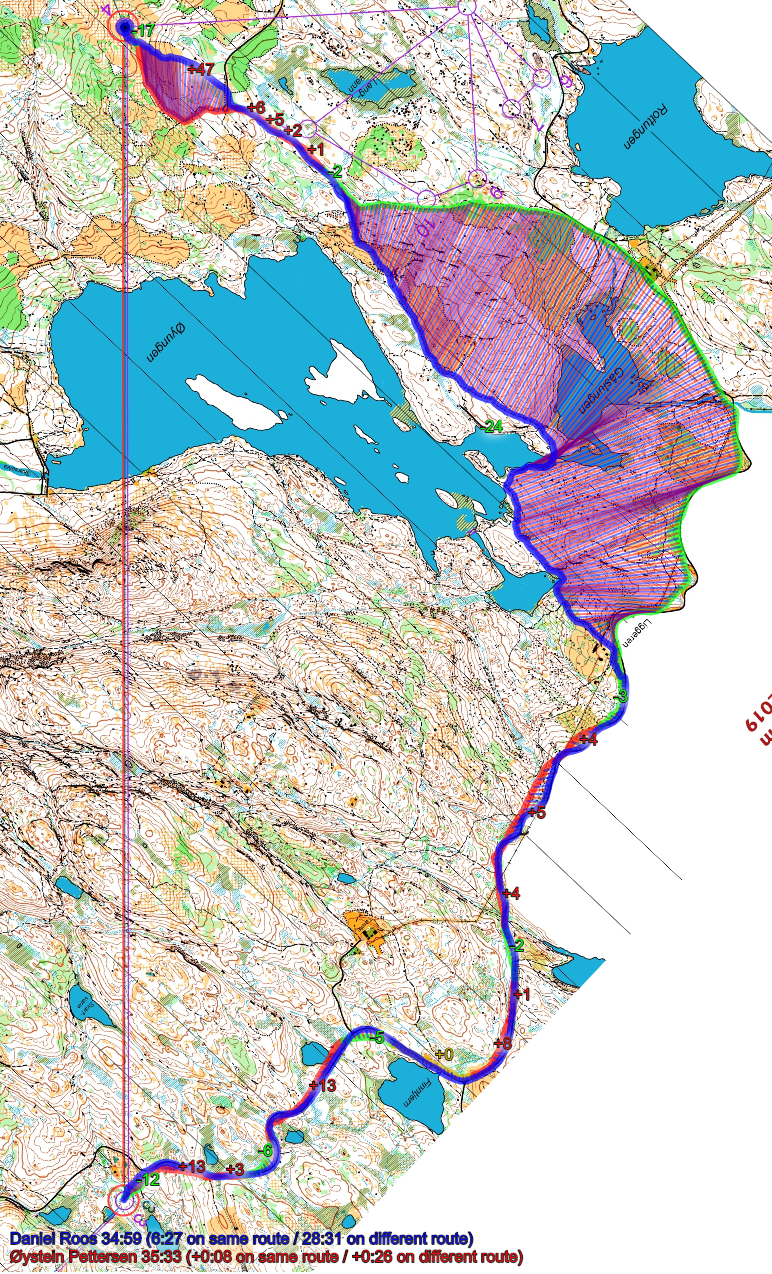 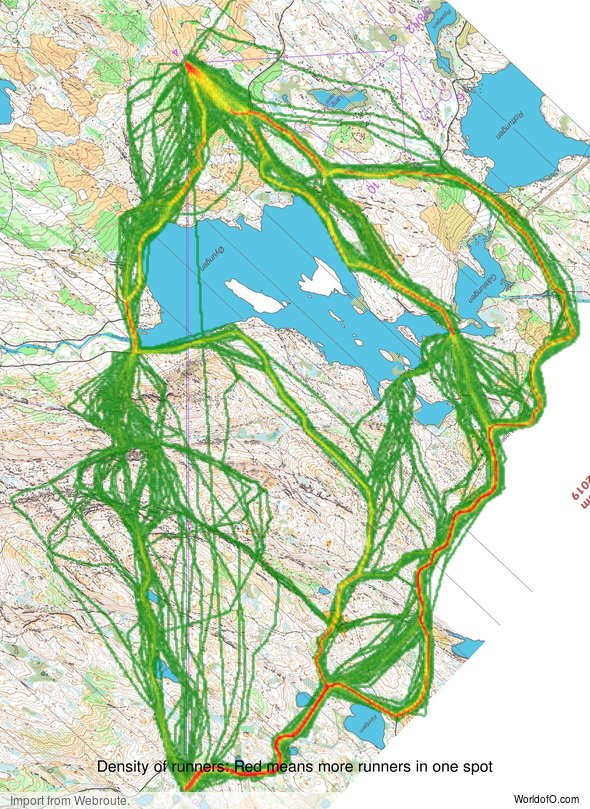