Nordic Orienteering Tour: All you need to know! 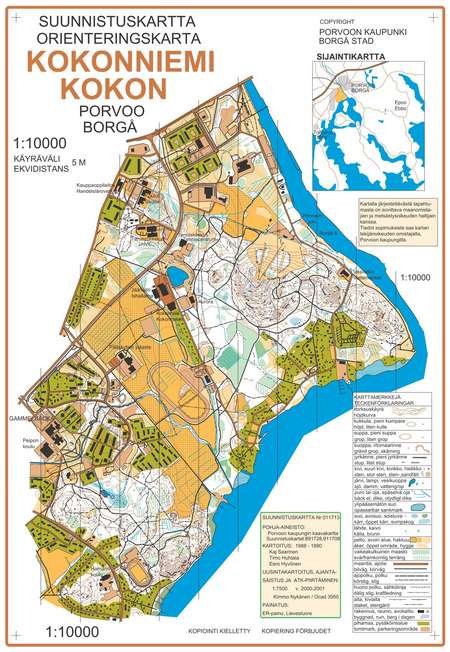 3 stages – 3 countries – 9 days. Already the qualification Thursday morning will be very important for the overall results – a 30-35 minute “prolonged sprint” with the race time counting in the overall results – part of the terrain being described as rather hilly and physically demanding “offering enjoyable orienteering with variable speed”.

Many top runners decided to skip the Nordic Orienteering Tour in 2010 – and we see the same trend in 2011 even if there is overall prize money of 31.000 Euro in NORT 2011. In the womens class all of the Top 5 on the WRE-ranking are not on the start – all these are however out due to injuries/childbirth. In the mens class three of the Top 10 on the WRE-list are missing – but again all are due to injuries or retirement except for Thierry Gueorgiou who does not prioritize NORT in 2011. Of the Top 30 on the WRE list in the men’s class, 12 are missing in NORT. The corresponding number in the womens class is 13 missing. You can see the full list of participants compared to the current WRE standings further down on the page. 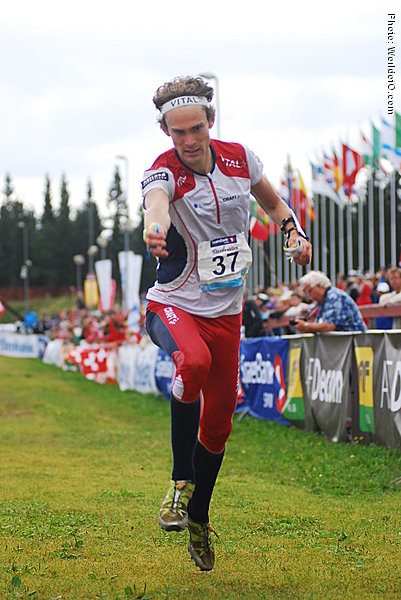 NORT 2010 winner Audun Weltzien is among the favourites also in 2011.

After stage 1 in Finland on Thursday, NORT moves to Sweden with a KnockOut-sprint in Göteborg on Tuesday. The NORT final is a chasing start south of Oslo in Norway. The full program is shown in the table below:

See also the detailed program at the bottom of this article with more information about each stage, bonus seconds etc..

New year – new rules – more fun! The WoO Fantasy World Cup is a ‘for-fun’ manager-type competition where you can set up a World Cup Team consisting of 10 runners (either men, women or a mix), and get points according to their performance. New in 2011! Your team must contain two runners outside the ‘Red group’ – thus giving room for some more tactics.

Old maps from the competition areas

There will be excellent possibilities to follow the NORT races live – so look forward to some high class orienteering events the coming week (with the Jukola relay in between). Here are the live possibilities.

Below you see the participants for NORT 2011 (as of June 14th 22:00 CET) compared to the Top 100 World Ranking list. As you see, many top names are missing – but there will still be a tough fight for the top positions. According to the NORT webpage, in the mens class all the top 10 runners from last year are coming this year. In the ladies 7 of the top 10 are going to fight about the prize money. 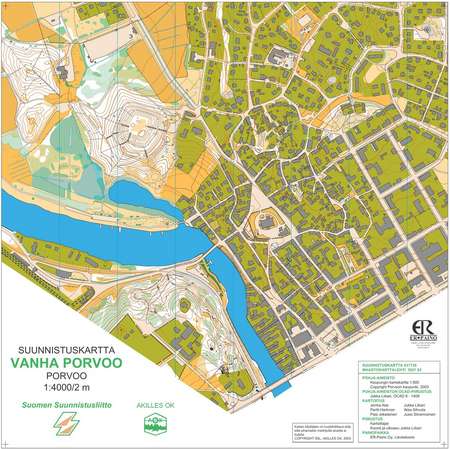 The tour starts with a qualification race on the morning. The 30 best women and men are qualified for the final in the evening. The time from the qualification race is the time that counts for the tour. In the final the winner get 120 seconds in bonus and then all the other runners get less time down to 1 second.

Terrain for middle distance style sprint is mainly pine and spuce mixed forest, good visibility, dense network of paths and mainly good run ability. Kokonniemi hill is 60 m above Porvoo river level on its highest point; so that part is rather hilly and physically demanding. It has sharp slopes and steeps. The hill area is partly very detailed demanding concentration and offering enjoyable orienteering with variable speed. Only minor part has a nature of park. Good visibility.

Sprint is run in urban area in the centre of the Old Town with old stone and wooden houses, mainly cobblestone roads, stairs and small alleys. The area has mainly level underfoot, thus offering good run ability. Old Porvoo Castle hill as well as parts of western side of Porvoo river with sharp slopes and wide paths are sandy and partly uneven. Some grassy areas appear. Generally very good visibility. 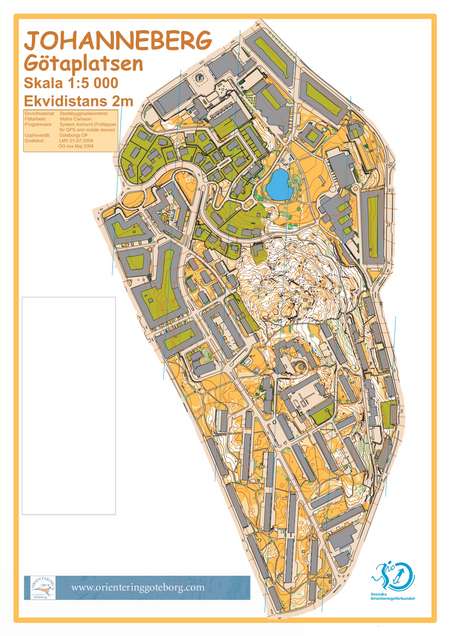 In the morning it is a qualification race, the 30 best are qualified and divided into 5 quarter finals. There are 5 consecutive mass-start quarter-finals each running the same course with a 7-9 minute winning time. The 2 best runners in each heat are qualified for semifinal and also the 2 runners with the fastest times in places 3 and 4.

The 2 semifinal-heats also have 6 runners in each heat and the qualification for the final is the same as for the semi-final. All runners that are qualified for quarter-final get bonus time from 120 to 1 second. There are 2 consecutive mass-start semi-finals each running the same course with a 6-8 minute winning time. The final will be a mass-start Sprint with a 8-10 minute winning time. 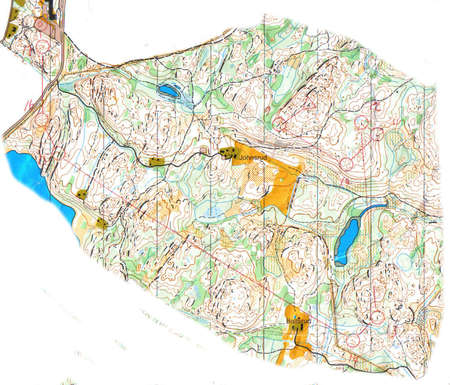 The last stage is a chase start where the total time and bonus time makes the ground for the start list. This makes that the runner that is first over the finish-line is the winner of NORT. Stage 3 is a prolonged Middle Distance chasing start (women 40 minutes, men 50 minutes) with the start times based on the NORT overall time standings after two days.

The terrain is mainly old coniferous forest but also parts with mixed forest. Medium hilly with mostly good runability. Some bigger marshes and a dense network of small and bigger paths.

Jan Kocbach is the founder of WorldofO.com - taking care of everything from site development to writing articles, photography and analysis.
@jankoc
Previous WoO Fantasy World Cup 2011: Join in on the fun!
Next NORT Stage 1: Live from 08:00 and 15:00 CET