We have seldom seen this kind of spreading of chosen routes on the way to the first control in a World Championships. Many seemed to be tricked into taking a more risky direct route than the optimal one due to the good runnabillity in the forest to the first control – but most lost a lot of time on it.

Below some illustrations and an initial analysis for the first part of the course is included from the WOC long distance – I will try to make a more complete analysis this evening. I hope to get both interview with the course setter and correct times from the split-times (times given now are from the GPS-data). Thus this is preliminary data – but it will still interest some of you I am sure. Due to the jumps in GPS data I have only managed to make illustrations for some legs in the start for now – I will try to get something also for the later legs this evening.

There will also be a HeadCam video with 3DRerun coupling from the first 6 controls available later today.

The best choice was obviously to do like Billstam. Use the path as long as possible, then find the correct place to take the small path down. This part still had very good runnability. Then the key was to know exactly where you were when you crossed the big path – if you didn’t you were “dead”. This part at the other side of the big path was really tricky, here most of the best had to stop several times to read the map.

Billstam was fastest already to the first control – and never let anybody else come up in the lead. The spreading we see here is extraordinary! And Minna Kauppi is not even included as she never reached the first control… 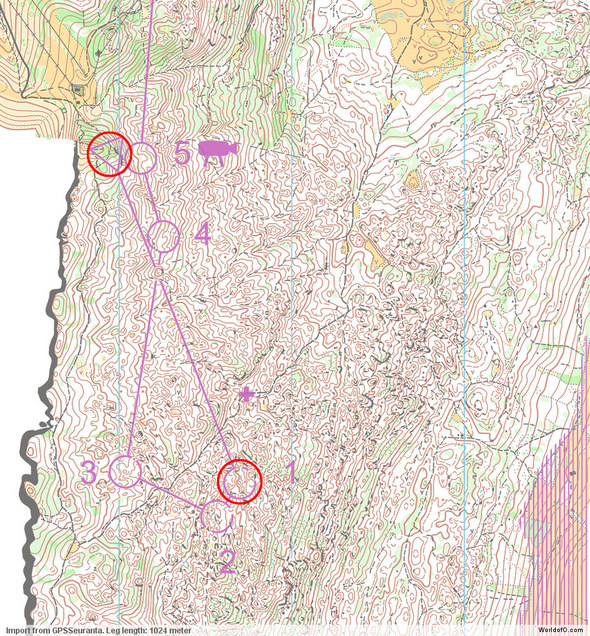 Here you could to either direct or up. It seems like it is approximately equal to go up on the path or stay in the slope – but the risk is lower if you go up. 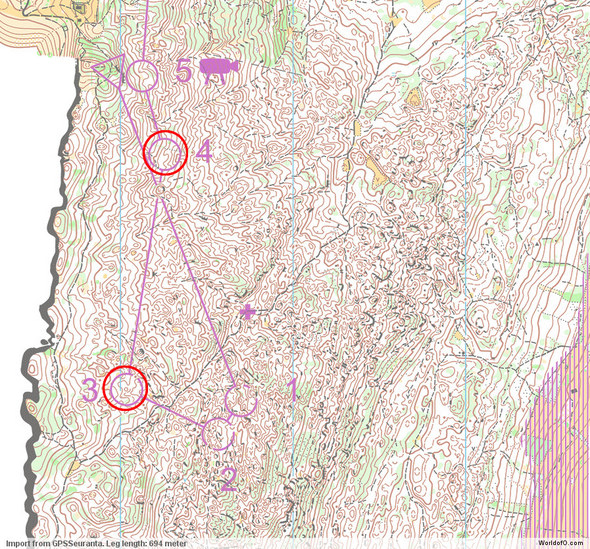 The long leg in the women’s course – the same as in the mens. Going left was clearly the best choice – although the route planner thinks that the right choice is equivalent when thinking all of the course as one, as you save some height on this route. On the other hand the orienteering is easier on the left route, so you save your head for later in the course. 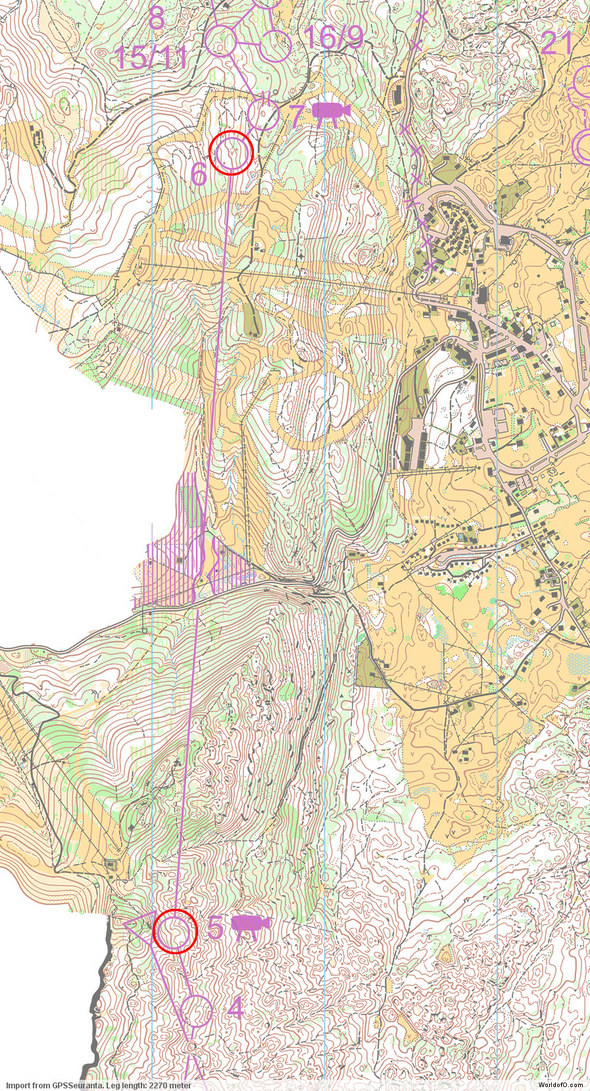 Similar to the women’s first leg – but the men where a bit better than the women. Still a lot of spreading – and still following the path was better. 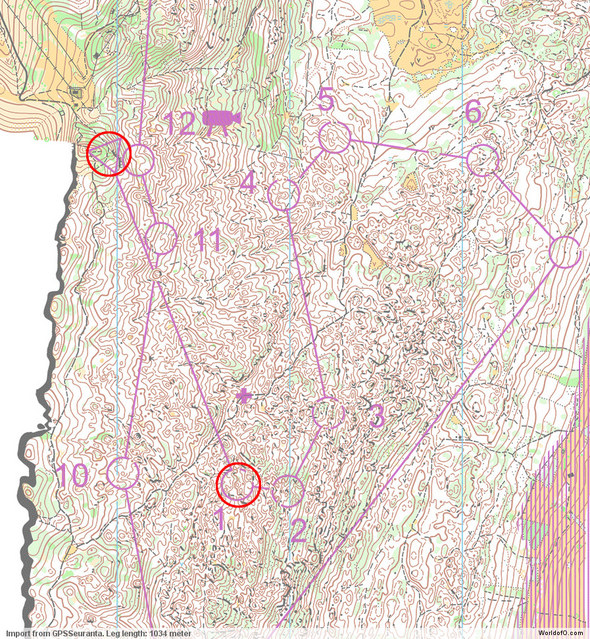 Here it was – in my opinion – quite obvious that you had to go down to the path. Still it is interesting to note that a few went direct in the slope. 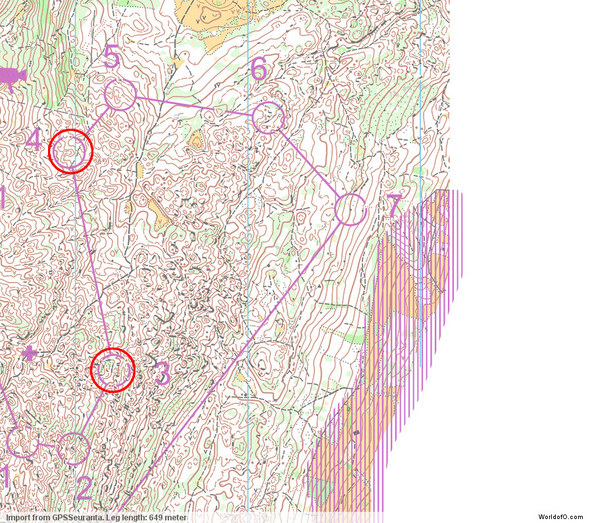 Similar to the women’s 3-4 – but for the men it was clearly better to stay in the slope. 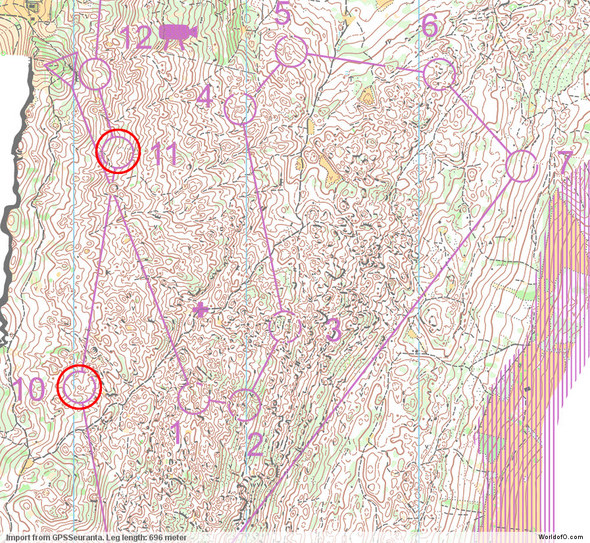 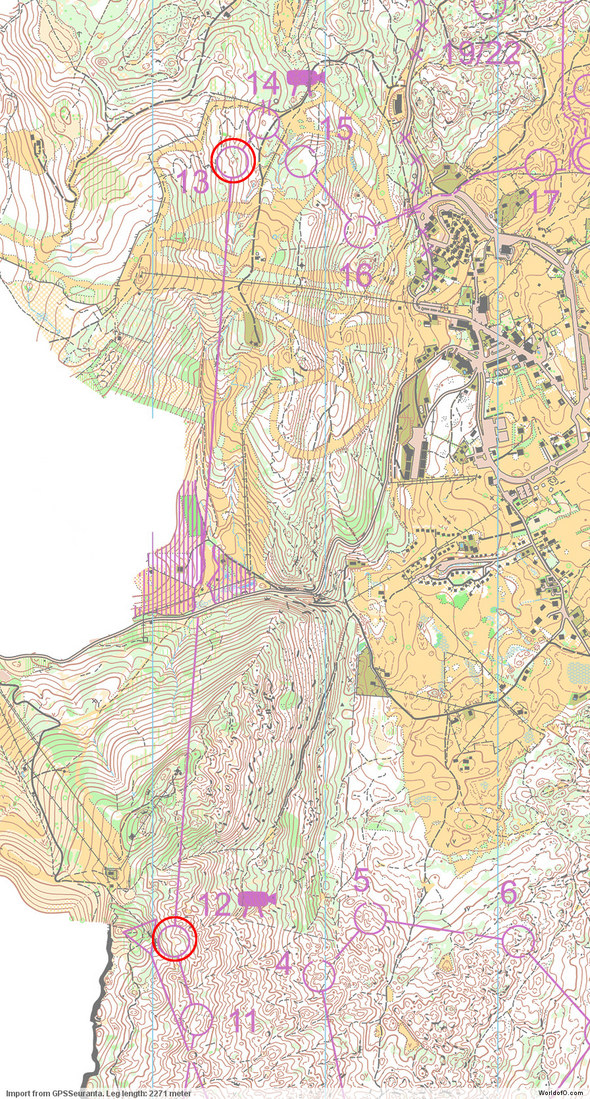 Jan Kocbach is the founder of WorldofO.com - taking care of everything from site development to writing articles, photography and analysis.
@jankoc
Previous WOC Long: Maps, Results and Interviews
Next WOC Middle: Live from 13:30 CET