PostFinance Sprint: Hubmann took it all! 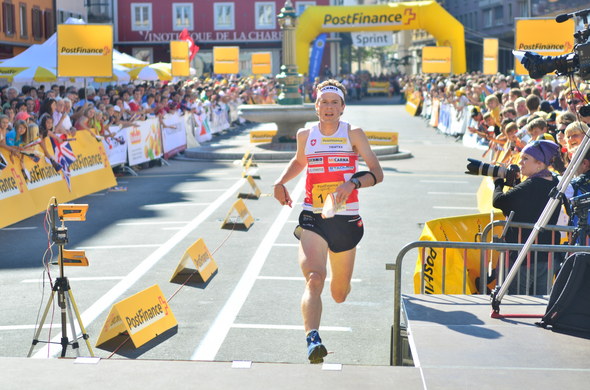 Jerker Lysell had a super finish – and had the lead for a long time until Daniel Hubmann came with the last startnumber and took the victory. 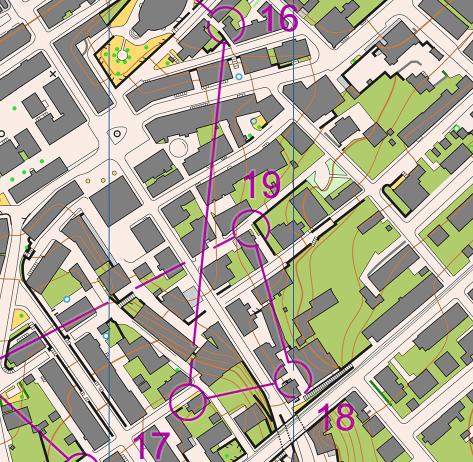 As for the women where Minna Kauppi took the victory, the course was varied – with several legs where the runners choose different routes. However, rather the route choice options did not seem to vary very much – and it was thus mostly running speed and technique which decided the race. Above you see one of the route choice legs – the leg from number 16 to 17. 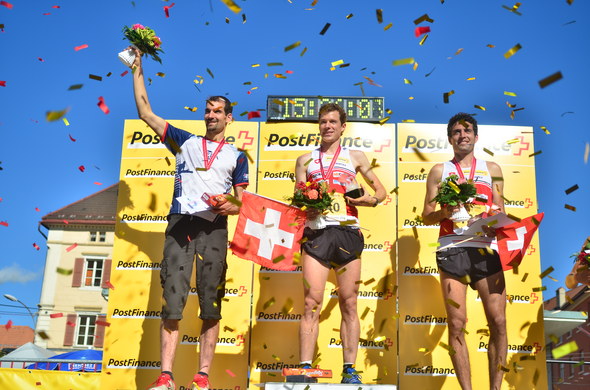 Jan Kocbach is the founder of WorldofO.com - taking care of everything from site development to writing articles, photography and analysis.
@jankoc
Previous PostFinance Sprint: Minna Kauppi took it!
Next World Cup Final: Photos and Ranking updated