The GoPro HD Hero2 and the Garmin Forerunner 910XT both promise to be best-in-class gadgets in categories interesting for orienteers. The Garmin 910XT is the first GPS-watch with built-in barometer – making it possible to analyze your trainings and competitions more accurately due to accurate altitude data. The GoPro HD Hero2 looks like it will be the best HeadCam on the market – with several interesting features.

Is the Garmin Forerunner 910XT or the GoPro HD Hero2 something for you? 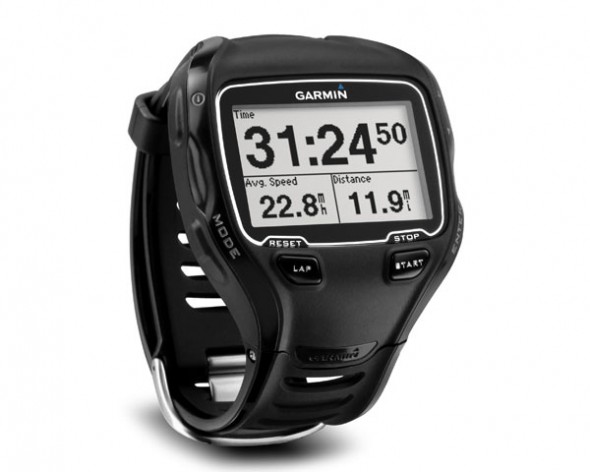 The big advantage of the Forerunner 910XT is the barometric altitude data. The altitude data in the previous Forerunner watches was close to useless for orienteering purposes – the data from the 910 XT should however be very useful in that regard – especially if several runners have this type of data available for e.g. route choice comparison including accurate length and altitude information.

PS! The Forerunner 910XT has also some interesting stuff like a swim-stroke sensor built-in. Now where is that AMRD-functionality? The accelerometer is there – only the software missing… 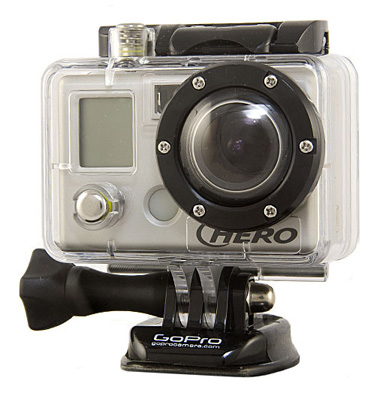 The two most used HeadCams for high quality are the Contour cameras and the GoPro cameras. Contour recently released the Contour Roam – now GoPro released the GoPro HD Hero2. Of these cameras the Hero2 promises the best quality and the most interesting features. At $299 (US price) you get a lot for the price. For HeadCam videos the 170 degree wide angle lens in HD is a clear improvement compared to the previous GoPro HD Hero camera. Also better signal processing should give improved image quality.

Coming this winter is also the Wi-Fi BacPac for the GoPro HD Hero2 – a feature which might increase the possibilities to see live HeadCam action in BigScreen productions and TV from orienteering? “When paired with the Wi-Fi BacPac, the HD HERO2 supports live video streaming and remote control via smart-devices, computers, and the Web wherever Wi-Fi or a mobile hotspot is present”, the GoPro website states.

Do you need one? If your main purpose is o-technical analysis, the answer is probably no. XCJagge uses “the ebay 720p keychain camera #11 ‘jumbo’ for 32 Euro – some modifications needed” for his videos. But the Hero2 will surely be a fun camera to play with. Your videos will have a quality which makes them usable for more than just analysis – the SD 120 frames-per-second mode will give some nice slow-motion action.

Jan Kocbach is the founder of WorldofO.com - taking care of everything from site development to writing articles, photography and analysis.
@jankoc
Previous Oceania Championships 2011: GPS analysis
Next Kenneth Buch new coach for the French Team