The Orienteering Achievement of 2011 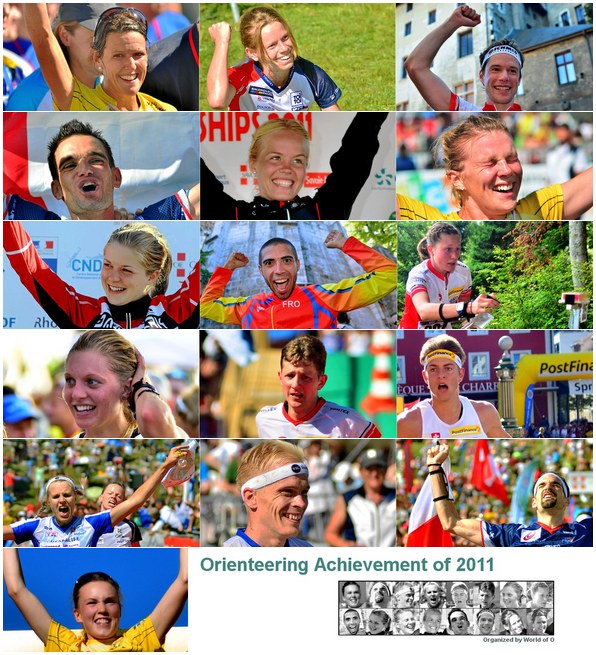 Read about the fantastic achievements of the 2 French, 1 Norwegian, 4 Swedes, 1 Czech, 4 Swiss, 1 Romanian, 2 Finns and one Dane who are nominated for The Orienteering Achievement of 2012. Then post your vote for your favourites, and be part of the drawing for prizes worth nearly 2000 Euros!

In the vote for “The Orienteering Achievement of 2011″, the best achievement of the year is to be named – and not necessarily the best orienteer of 2011.

Prizes valued to nearly 2000 Euro are drawn among lucky voters. The rules are as follows:

Main sponsors for the Orienteering Achievement of 2011 are Prague Easter/Sandstones.cz and Croeso 2012 – each offering transferable prizes valued to 400-500 Euros consisting of a full orienteering package including hotel/apartment for 6 days! Other sponsors are POM 2012, OOCup, Croatia Open, Fjord-O West, JK 2012 and EOC Tour 2012 – more info about these sponsors and what they have to offer in the sponsor presentation below.

Of all websites with on average more than 50 visitors/day who link to the poll after it has been opened for voting, four websites will be drawn who will get a free “Sponsored Link” at World of O. Websites with on average more than 200 visitors/day will count triple when linking to the poll. Send an email to Jan@Kocbach.net with the sites address if you want to be part of this draw for free sponsored links. Sponsored links may be to any orienteering related page or product – must necessarily by the website drawn.

Big image with pictures of all nominees 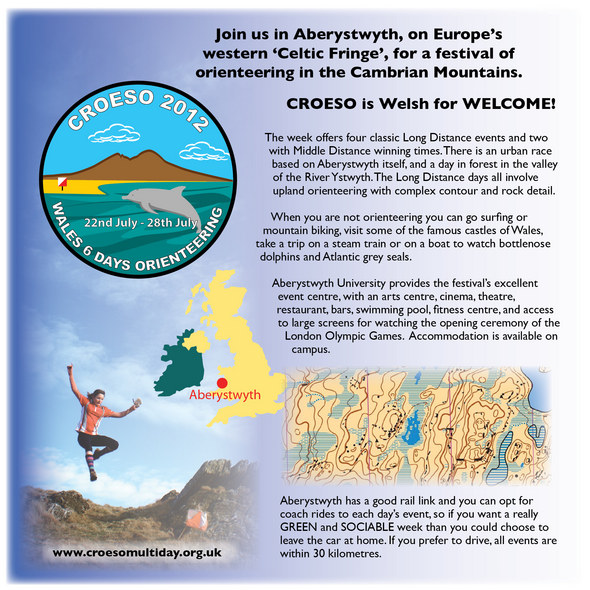 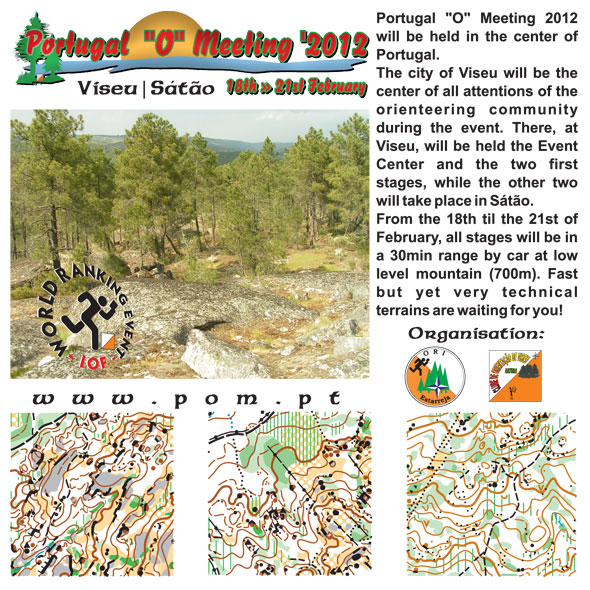 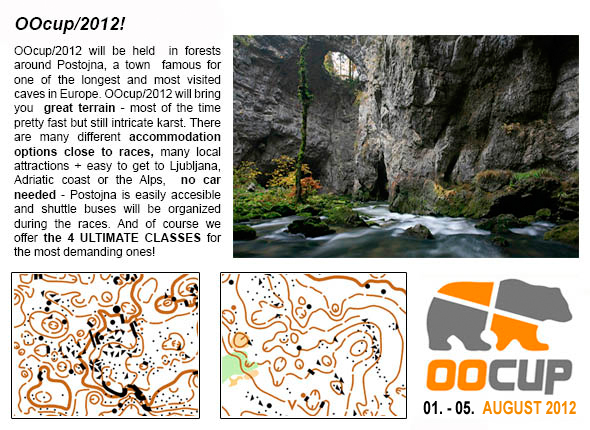 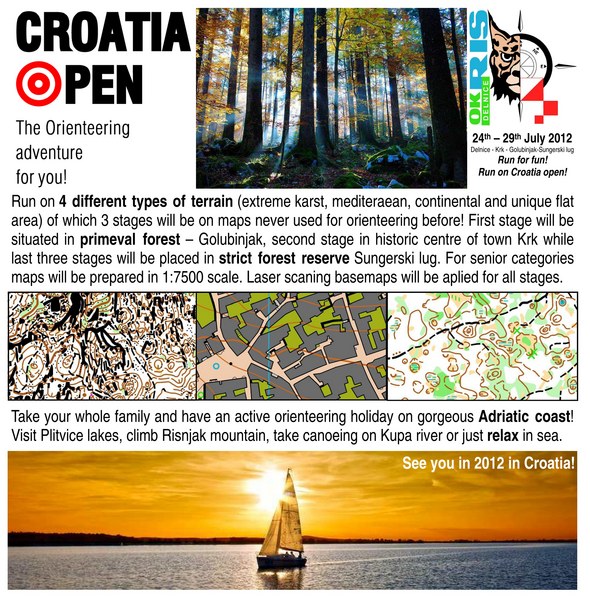 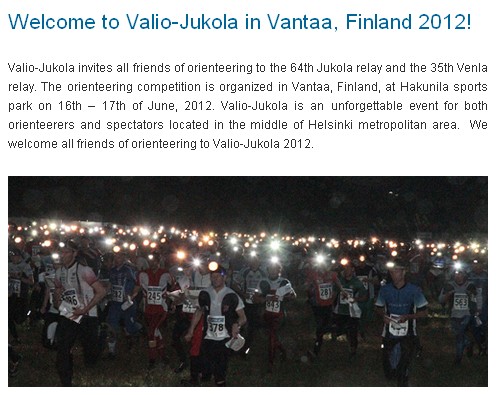