A week full of pictures! More than 13.000 photos – of which the 3.500 best have been posted on runners.worldofo.com. Below are some of the highlights from the championships in pictures. Thanks to all WorldofO.com readers for following through a fantastic WOC week here in Lausanne, Switzerland.

All pictures are available the following places:

You are allowed to use all pictures online as long as you attribute properly with “Photo: WorldofO.com” and link back to worldofo.com and runners.worldofo.com (preferably to the runner profile).

The Czech victory in the WOC Relay was an emotional moment for Jan Prozachka – the last leg runner. – Finally a medal, was the Czech runner’s comment. On the team: Tomas Dlabaja, Jan Sedivy and Jan Prozachka. 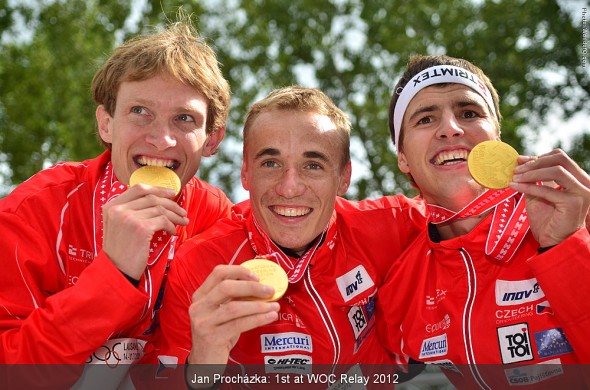 Emotional moment for the Swiss girls after winning the WOC relay. The relay gold was the 20th WOC gold medal for Simone Niggli ; winning with the team tastes even better than an individual gold medal. 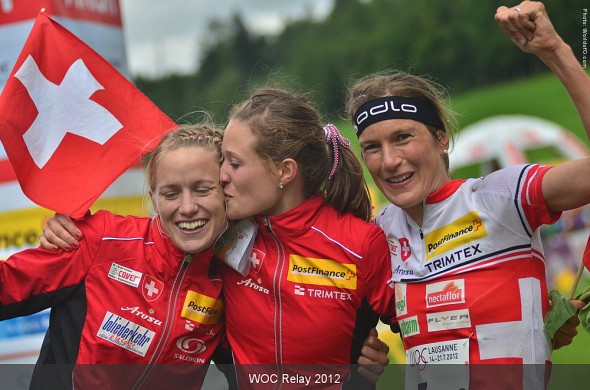 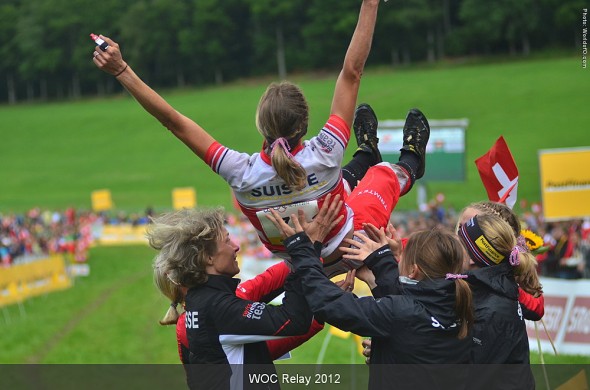 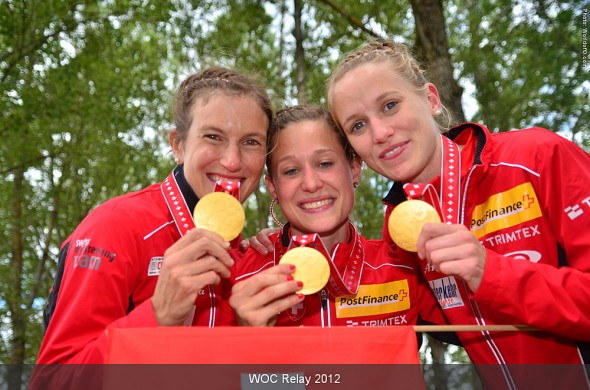 The emotions were extra strong as Anne Margrethe Hausken of Norway managed to come back from a big mistake and take the medal. 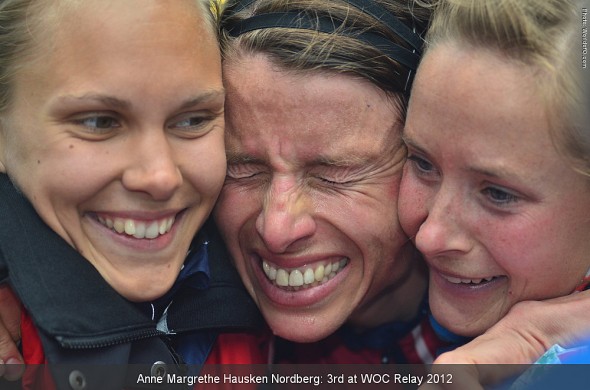 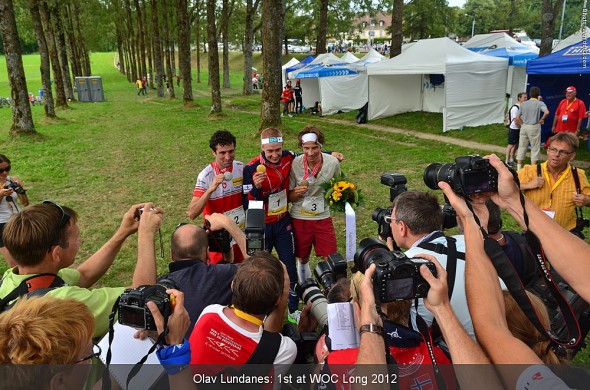 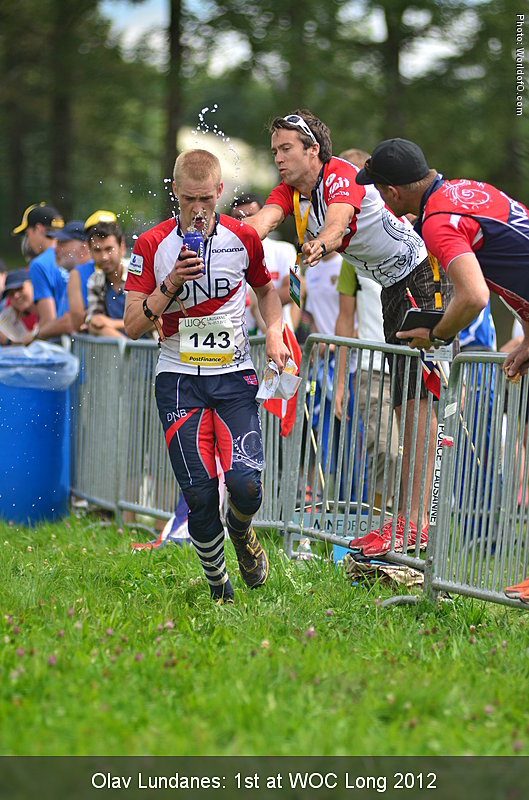 Niggli was the big favourite for the long distance – but going out there and winning is a different story. The 19th gold in an incredible fashing – in the lead from start until end! 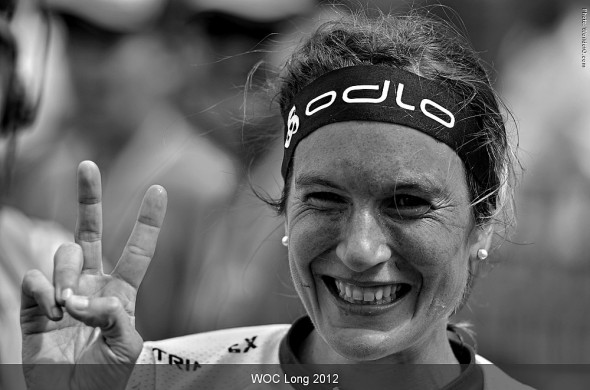 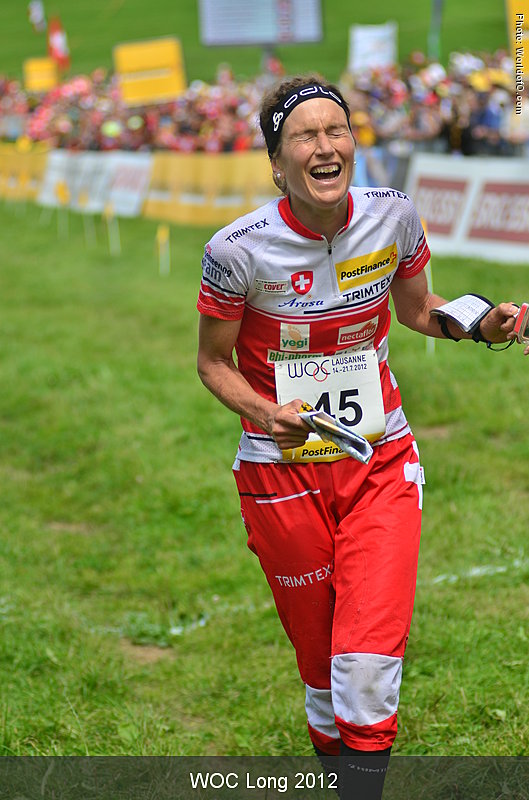 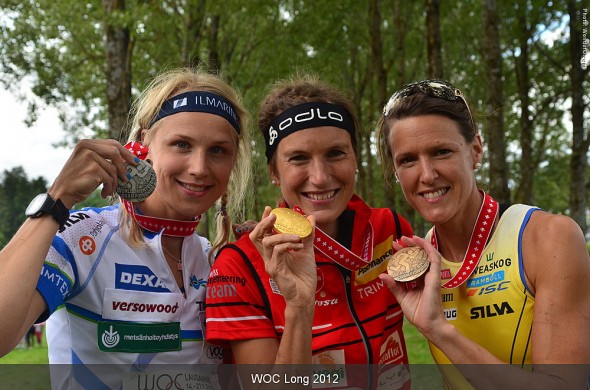 What a surprise! Everybody was waiting for the duel between Thierry Gueorgiou, Olav Lundanes, Valentin Novikov, Carl Waaler Kaas and the Swiss runners – and then Edgars Bertuks came and took the first ever WOC gold medal for Latvia. What a race and what a day! 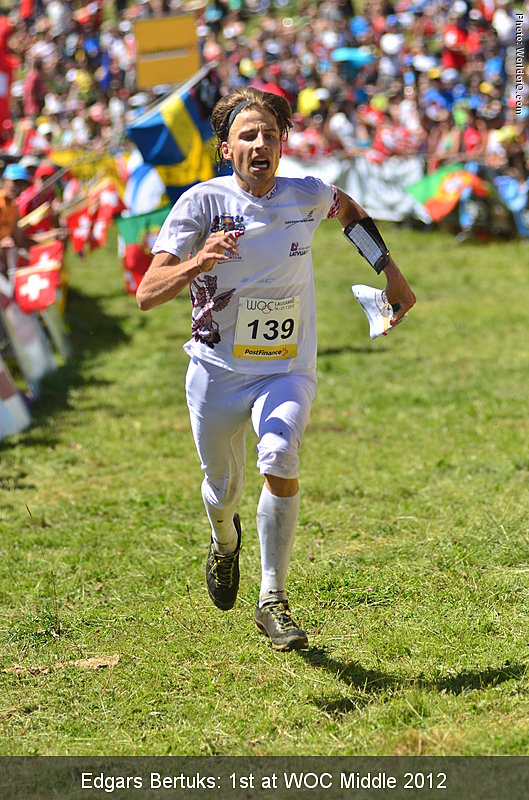 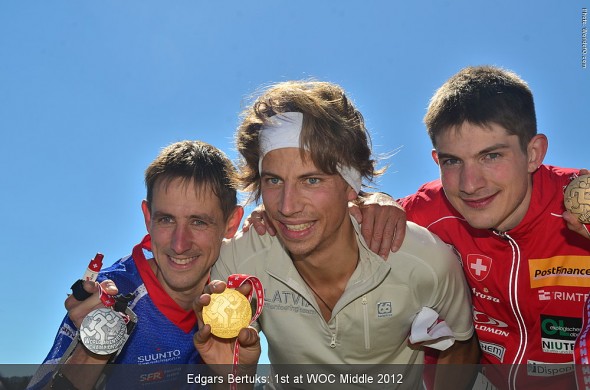 After a lot of problems in the spring, Minna Kauppi did it again! The popular Finnish runner took her third WOC gold medal over the middle distance after 2008 and 2010. 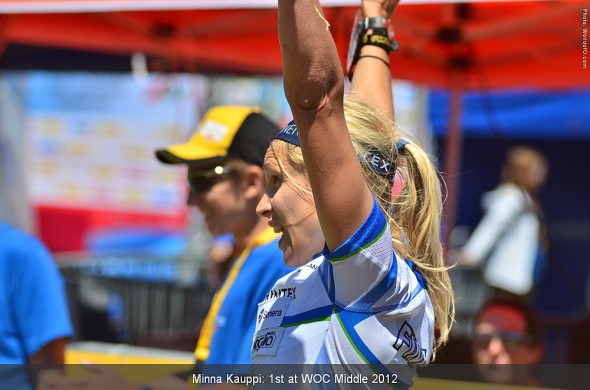 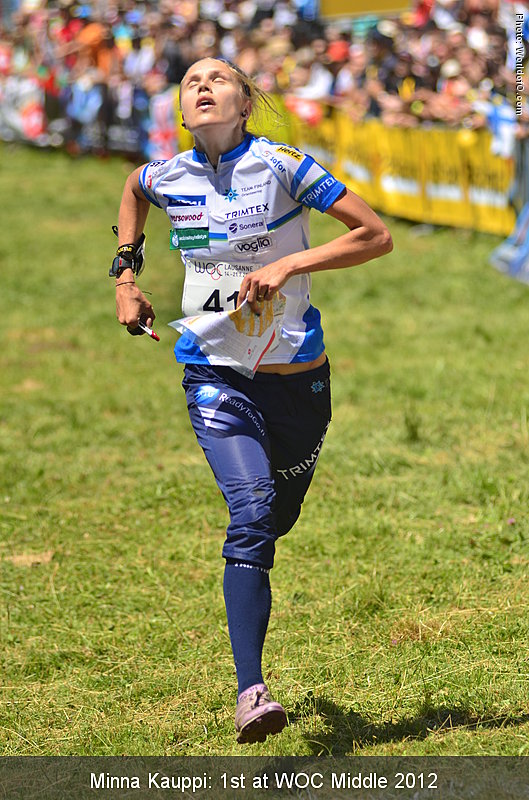 The sprint opened the WOC 2012 in Lausanne – and what a day for Switzerland! Triple in the mens class – and victory in the womens class by Simone Niggli! 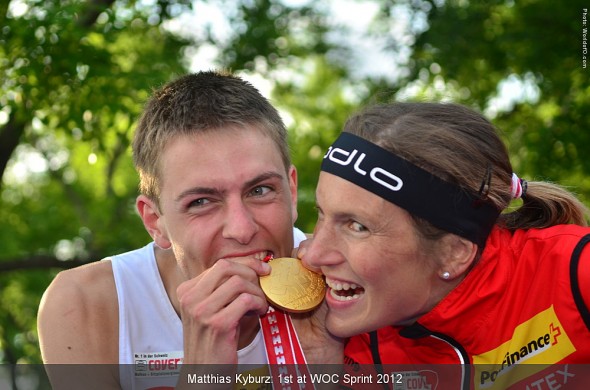 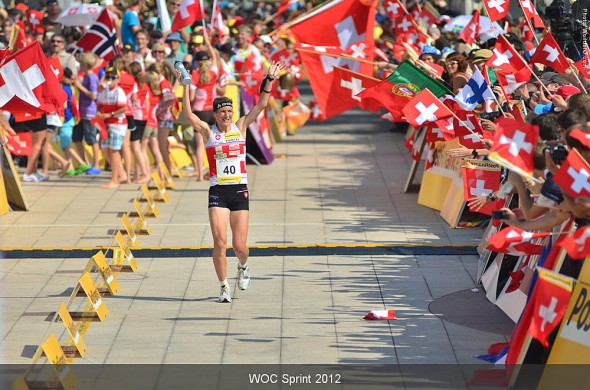