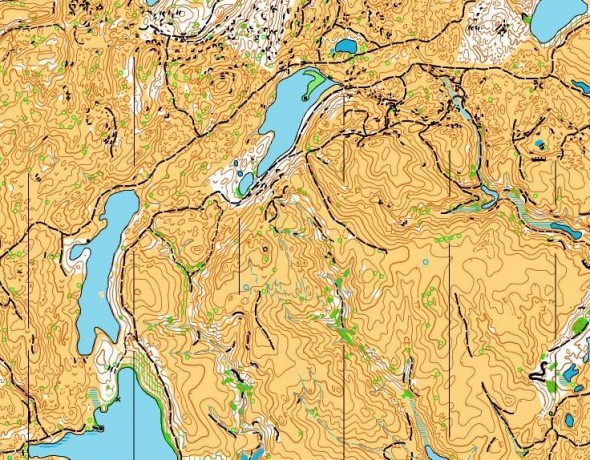 Saturday evening at 21:00 CET (09:00 AM local time) the Prologue of the third World Cup race this season starts. 6 hours later the World Orienteering elite is ready for a chasing start based on the Prologue results. This is the last race in this World Cup round – the next World Cup race is run after a nearly 5 months break on June 1st in Norway.

I think this map could be under estimated because it is so open but it can still be quite tricky, Duncan Morrison says about the terrain.

– It is a working farm with lots of unique contour details and scattered trees. There are small areas of low visibility forest on the map as well.

With the hot weather in the area these days, it will be challenging to run in the open terrain. In addition to the heat, there are also steep climbs which will challenge the runners.

– The climb is quite tough with lots of short steep climbs.

This Prologue + Chasing start format is not a usual format in the World Cup, but as it was nearly included on the future WOC program, it is a good thing that it is finally tested in high class competitions.

From the old map of the area shown above, it can be seen that there should be very good visibility on the chasing start – it probably will not be very easy to get away in front for the leader in this type of terrain. It will be very interesting to see how well the competition format works – and especially in this terrain type.

30 bonus seconds for the winner of the Prologue means an extra advantage ahead of the chasing start – which might very well become decisive.

– The one who wins the Prologue gets 30 bonus seconds. This, together with the time he is faster than number two in the Prologue, can be enough to get away from the rest to run alone in the lead, Olav Lundanes says to orientering.no.

Even though Lundanes is optimistic, both the terrain and format should be a good fit for the Swiss runners – who have also shown great shape so far in this World Cup round. Also look out for the Swedes which have often been strong in man-to-man fights. The Prologue + Chasing start format should also make it possible for good relay runners to challenge the favourites in the more traditional disciplines. Will we get some surprises?

In the overall World Cup, Sweden is on top for both men and women. Jerker Lysell is in the lead among the men and among the women Helena Jansson and Tove Alexandersson share the lead. 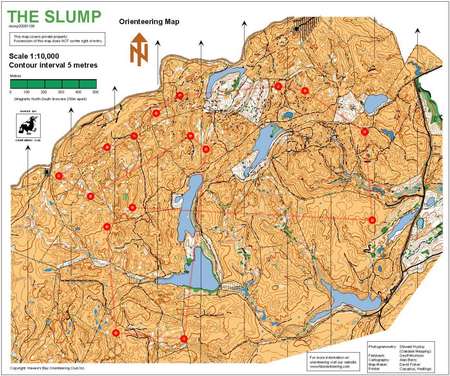 Jan Kocbach is the founder of WorldofO.com - taking care of everything from site development to writing articles, photography and analysis.
@jankoc
Previous Alexandersson and Kyburz at WC sprint in New Zealand
Next Results WC Chase Prologue – New Zealand