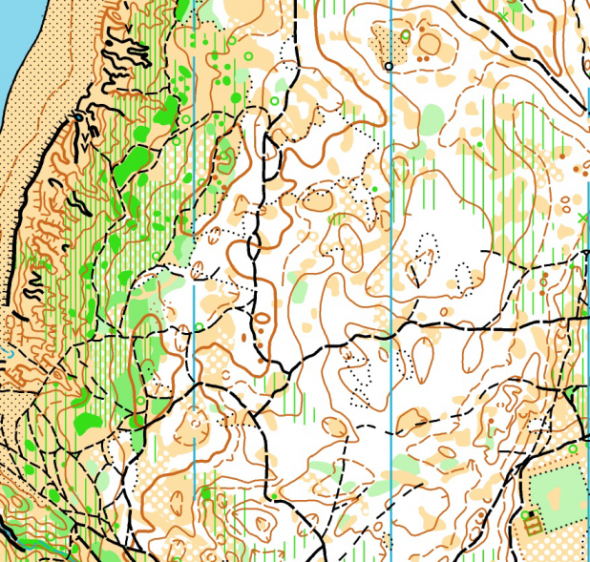 The European Championships in Orienteering (EOC) starts off with three days of qualification races: Middle Thursday April 10th, Long Friday and Sprint Saturday. The first final is the Sprint final on Sunday late afternoon – and the championships concludes with middle final, long final and relay without a single day off.

In each qualification race there are 3 heats, and 17 athletes from each heat go to the A-final. There will thus be 51 athletes in the A-final for men and women, respectively.

The extremely tough program at EOC (see details below) makes it difficult to run all races – only the very strongest will have power left for the relay after running 6 days in a row – with a long distance race on day 6.

Here are some useful links to follow the events:

Portugal is known for interesting and technical terrain – tempting many runners to visit the country for orienteering in winter time. The EOC forest terrain is not as technical as the terrain which is often offered in Portugal – instead it will challenge the athletes on high running speed, avoiding vegetation which slows you down, and at keeping the mistakes at an absolute minimum. This is a terrain type which many athletes master well – and thus expect the races to be tight. Old maps from the terrains are available here.

Jani Lakanen likes the view – but not the terrain:

Nice view from the long model terrain.Unfortunately the terrain was not that nice #EOC2014 #piikkejäjalattäynnä pic.twitter.com/WNx7SUhO4E

Mårten Boström also has something to tell about the EOC terrain on Twitter:

Based on #EOC2014 Long Distance Final Model Event the Final race of 23km winning time will be 2 hours pic.twitter.com/I4RIA4LUuY 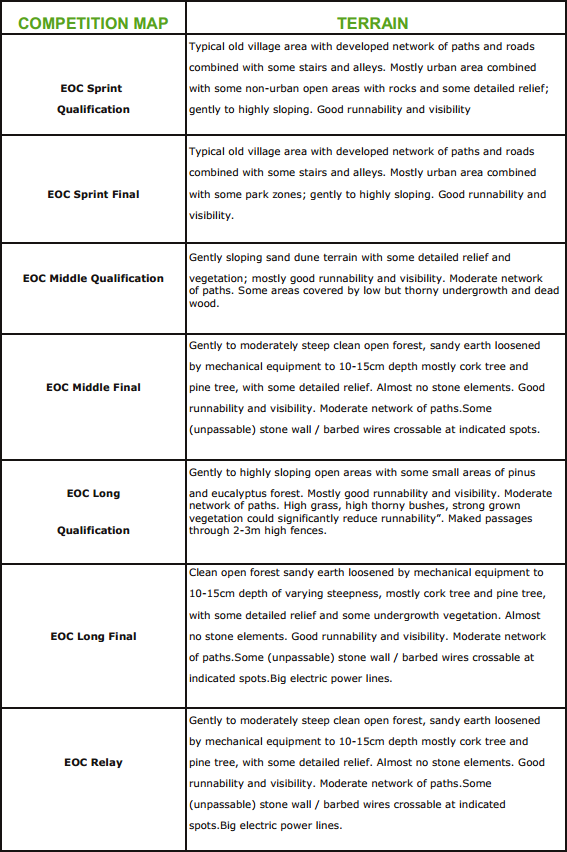 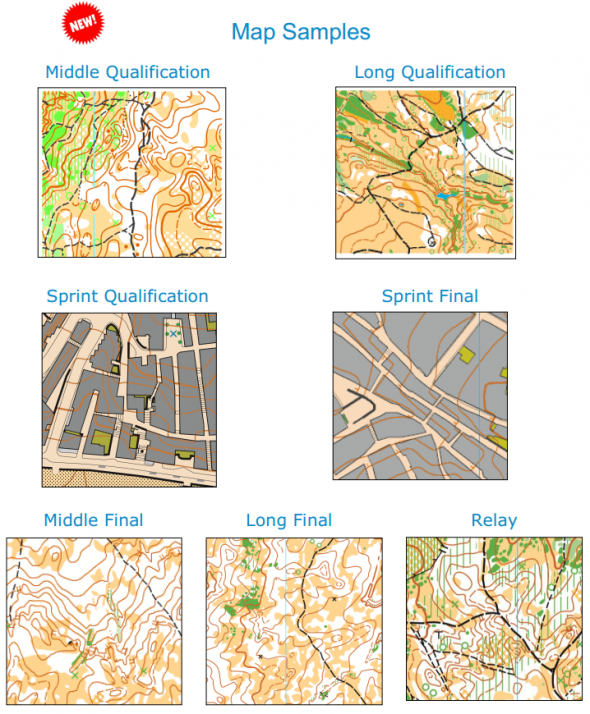 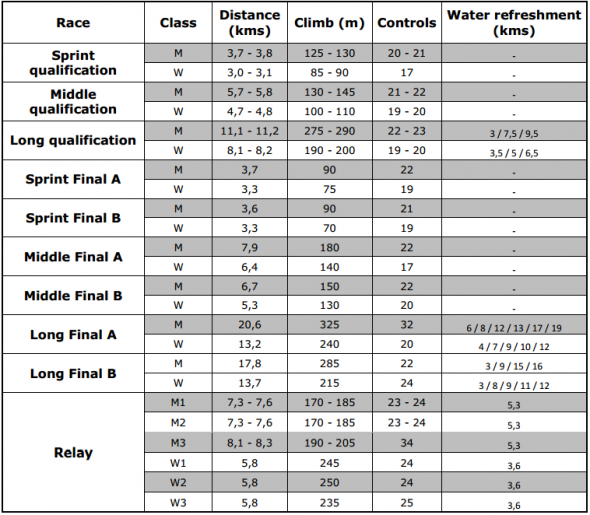 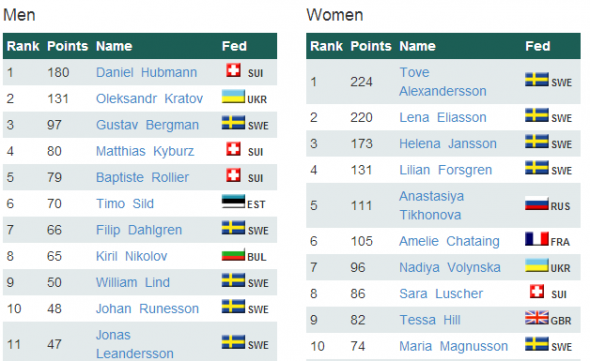 EOC 2014 is organized in Palmela in the South of Portugal – around 40 km south of Lisboa. Below you see where the various competitions are held (from Bulletin 4). 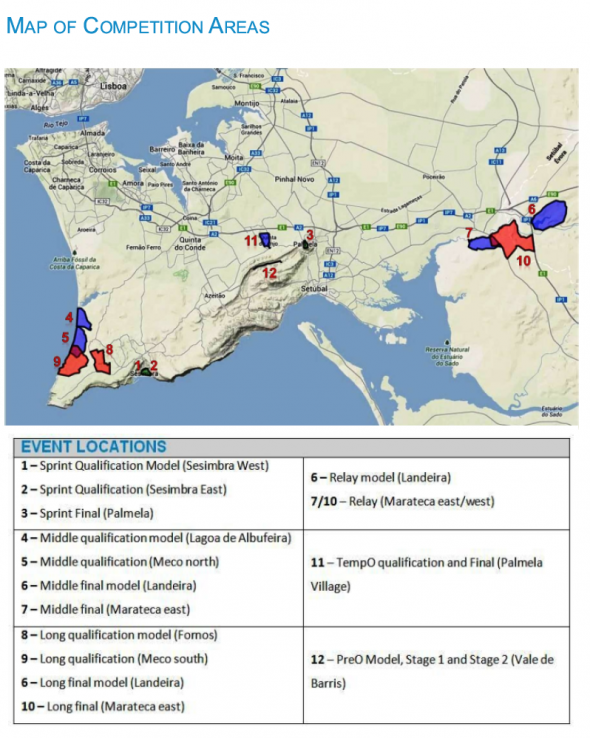 Jan Kocbach is the founder of WorldofO.com - taking care of everything from site development to writing articles, photography and analysis.
@jankoc
Previous World Cup Spain Middle: Maps and Results
Next EOC Middle Qualification: Map and Results