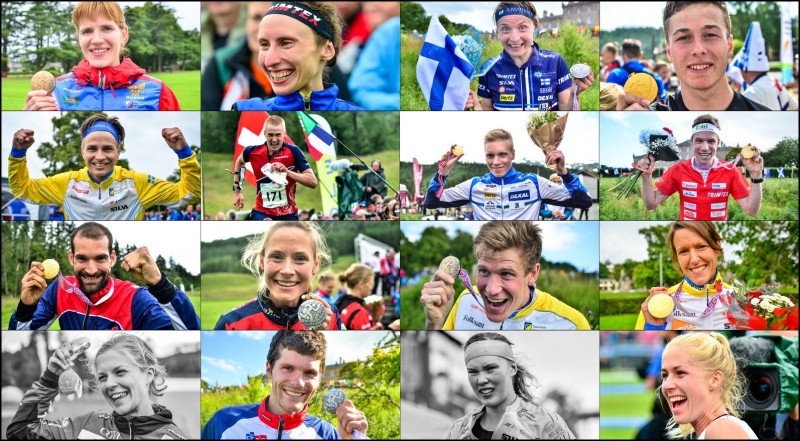 Read about the fantastic achievements of 16 athletes who are nominated for The Orienteering Achievement of 2015. Then post your votes for your favourites – and be part of the drawing for prizes worth  5000 Euros!

Winning a Gold medal at the World Championships is always a great achievement – but sometimes winning a Bronze medal can be an even bigger achievement – based on what your starting point was. The stories behind the medals and the great achievements  is what makes the sport truly fascinating! In “The Orienteering Achievement of the Year” these stories are highlighted – to make it possible to get a background for the amazing achievements.

Sponsors for the Orienteering Achievement of 2015 are PWT Five Days Toscana (Italy), Andalucia O-Meeting (Spain), Easter 4 (Slovenia), O-Ringen (Sweden), Swiss O-week (Switzerland), Antalya Orienteering Festival (Turkey), Sprint Scotland (Scotland), Suunto Games (Estonia) and OOCup (Slovenia, Italy and Austria). See all details about the sponsor in the sponsor section below (Hint: Scroll down and take a look to see which prize you want to win as you can mark it when you vote – there are many great prizes this year!).

Prizes valued to 5000 Euro are drawn among lucky voters & the ones suggesting nominations. The rules are as follows:

Of all orienteering related websites with on average more than 50 visitors/day who link to the poll after it has been opened for voting, three websites will be drawn who will get a free “Sponsored Link” at World of O. Websites with on average more than 200 visitors/day will count triple when linking to the poll. Send an email to Jan@Kocbach.net with the sites address if you want to be part of this draw for free sponsored links. Sponsored links may be to any orienteering related page or product – must not necessarily be the website linking [PS!Facebook pages linking to the poll will be considered on a per-case basis if they have significant likes/interaction related to the poll – please contact Jan to ask]. 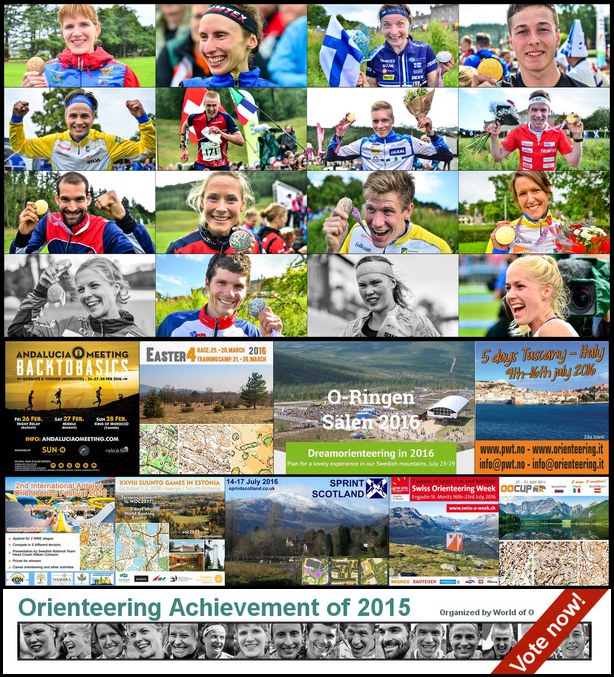 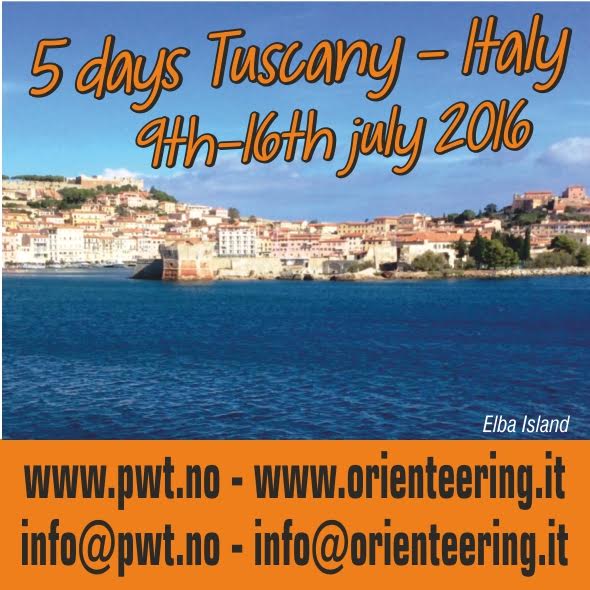 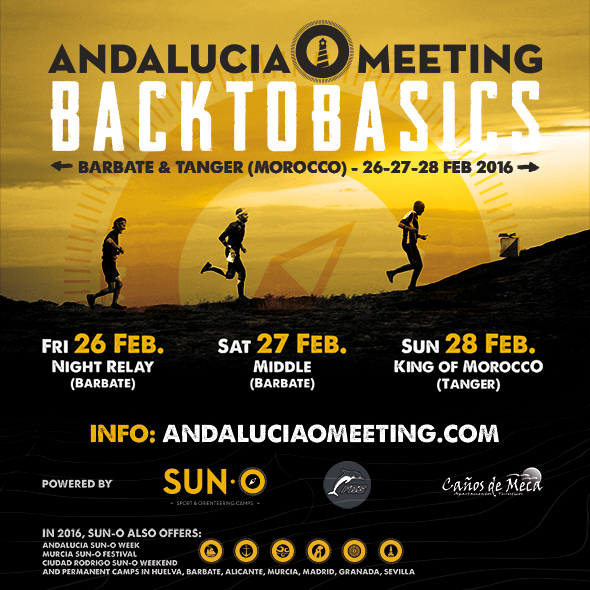 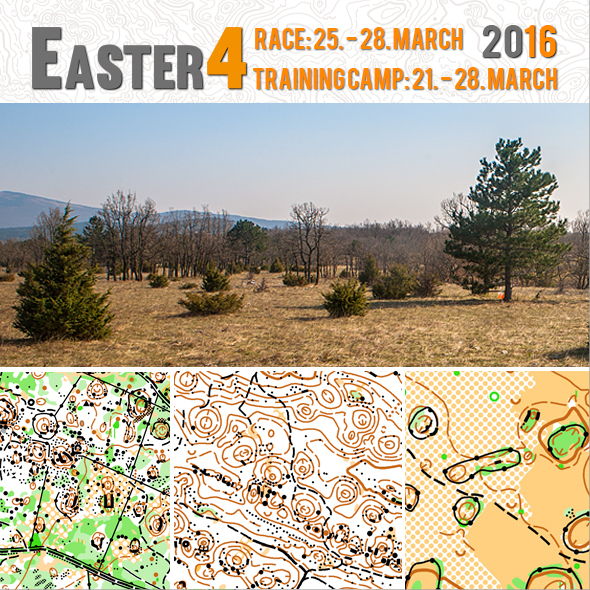 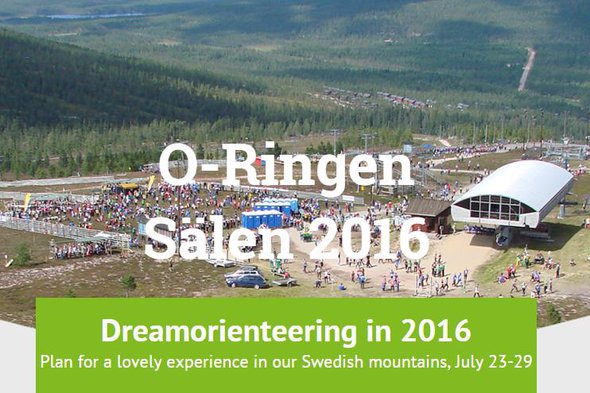 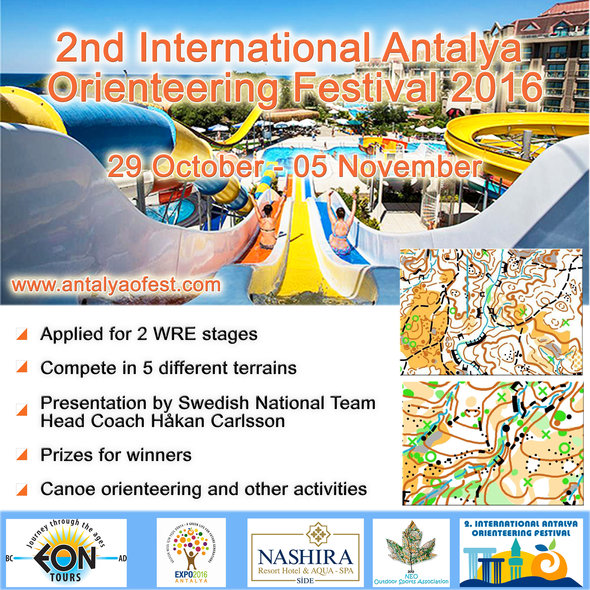 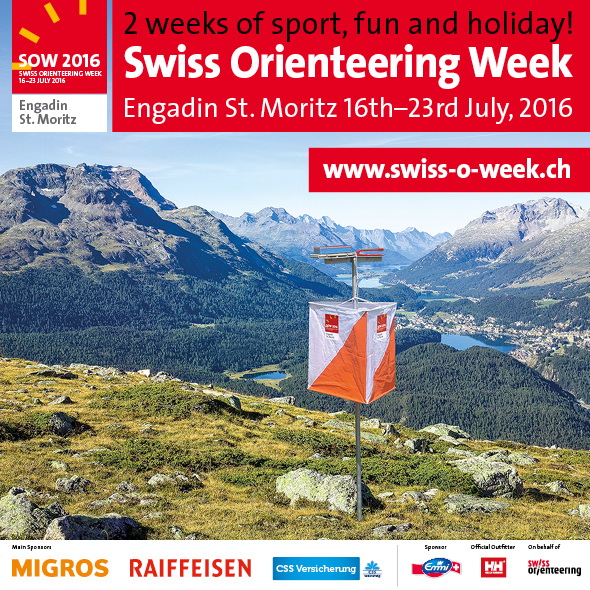 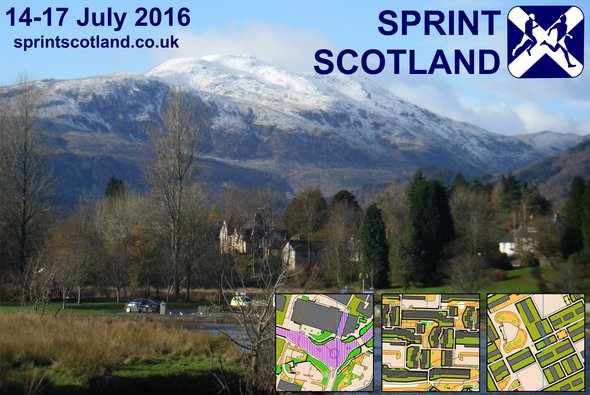 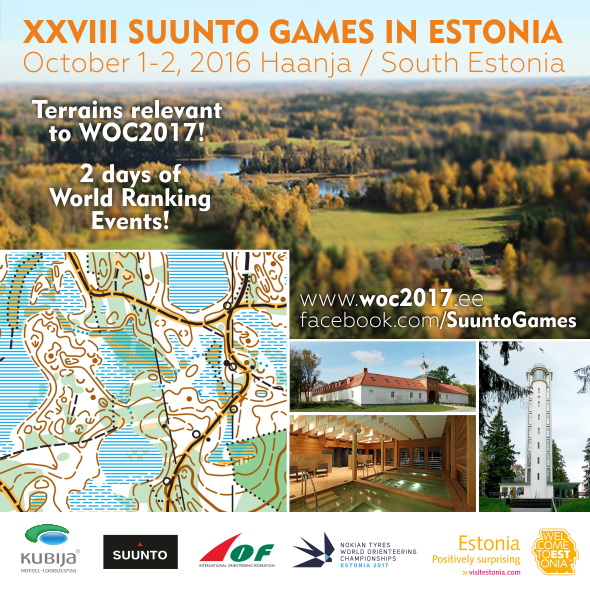 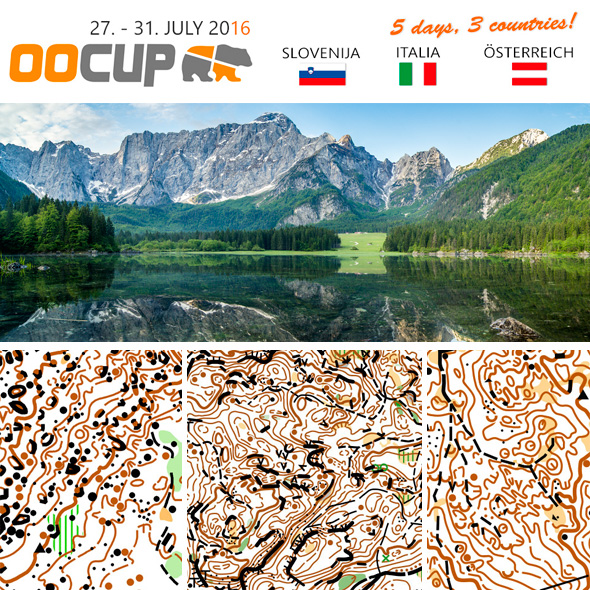 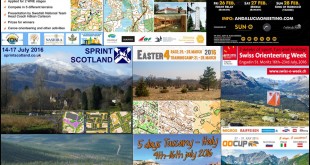 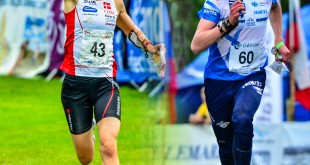 Ojanaho and Alm: Orienteering Achievement of 2015