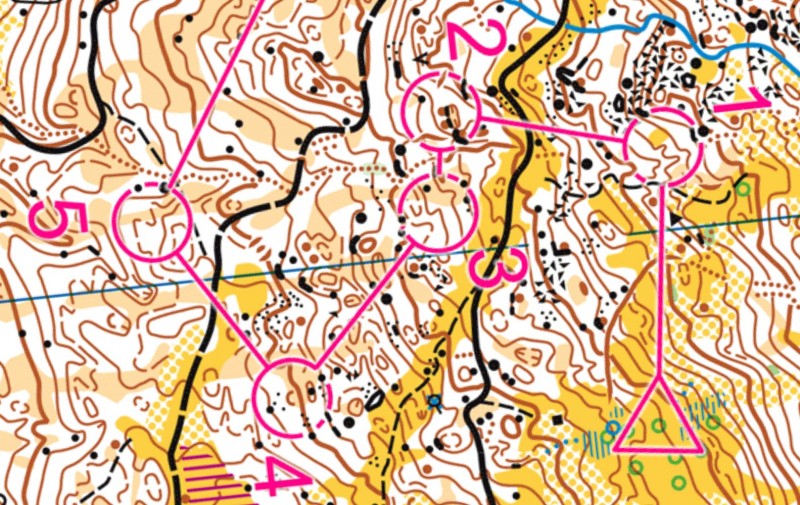 Who qualified and who didn’t? 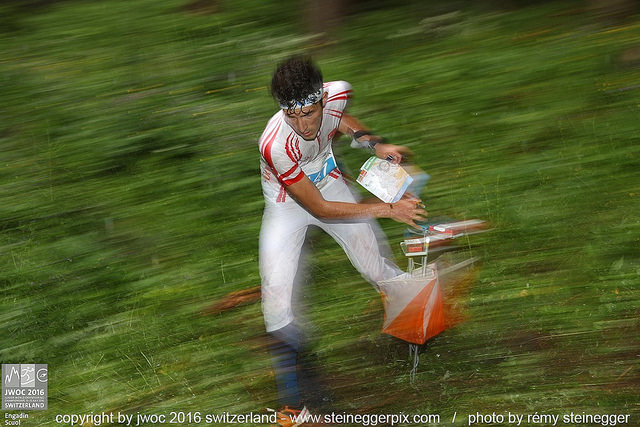 Photo Remy Steinegger: Orhan Kutlu (TUR) to the A-final – a first for Turkey.

The JWOC Live Blog (which World of O contributes to),  took a look at who qualified from each country. Here are the highlights: 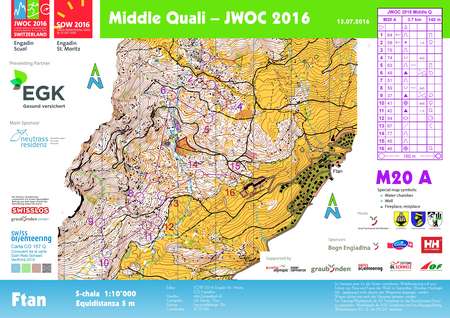 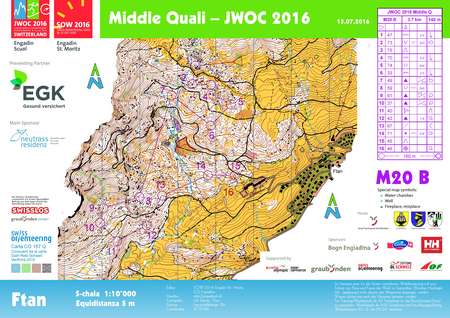 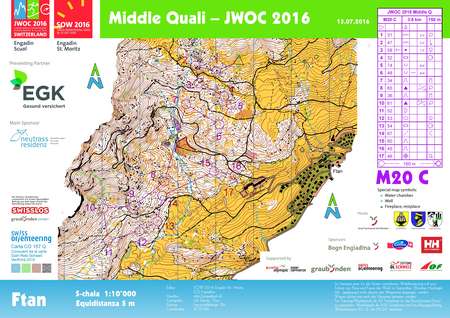 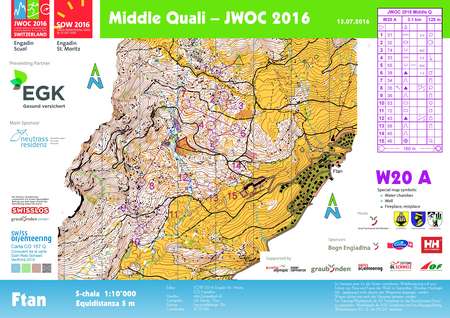 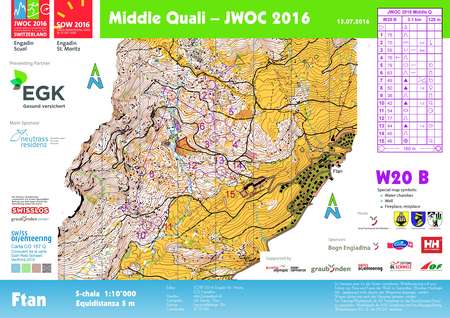 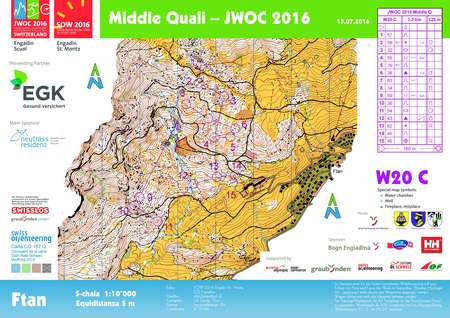 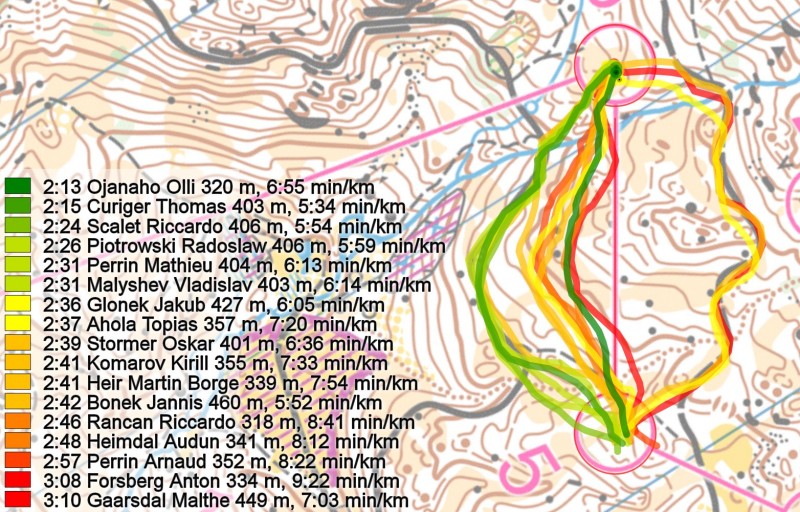 Jan Kocbach is the founder of WorldofO.com - taking care of everything from site development to writing articles, photography and analysis.
@jankoc
Previous JWOC 2016 Long Women: GPS and Splits Analysis
Next JWOC 2016 Middle: Maps and Results