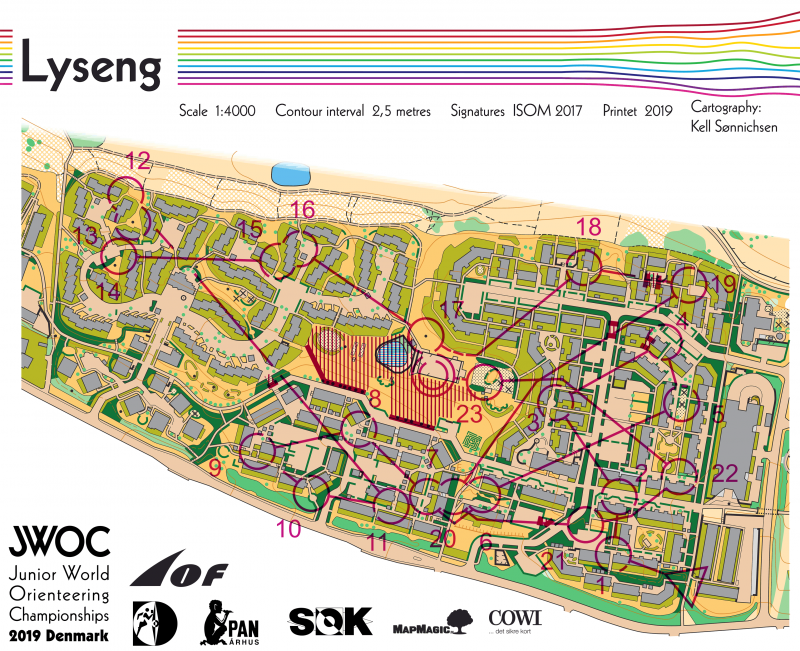 Men: Key from start to finish 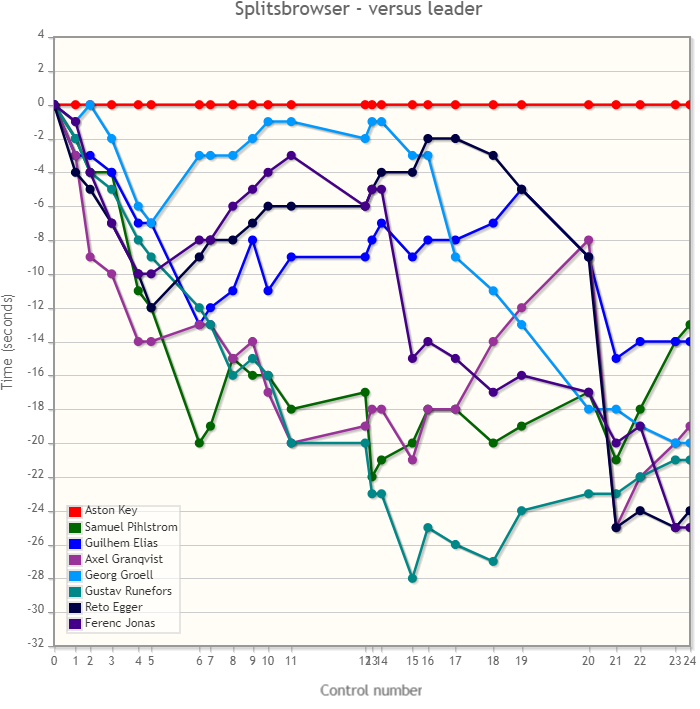 Aston Key won 3 of 24 legs and did nearly no mistakes  – leading all the way from the first control to the finish. Key lost 6 seconds or less to the leg winner on all legs – that was least of all runners in this race. The fight for victory was close; Samuel Pihlstrom (lost 13 seconds at leg 6, finished 13 seconds behind in 2nd) was only one control away from beating Aston Key. 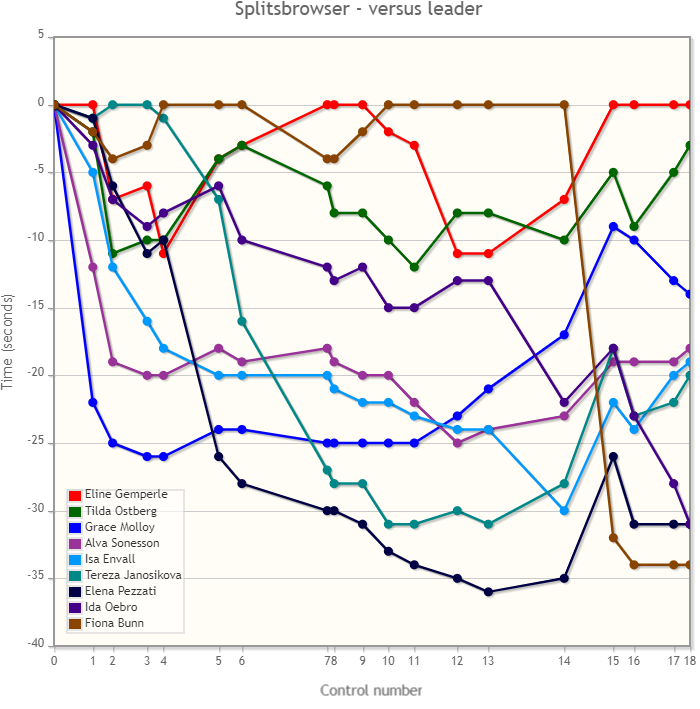 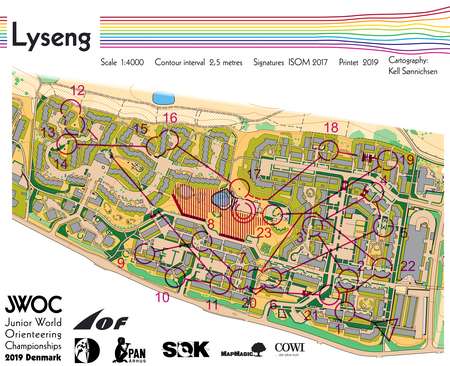 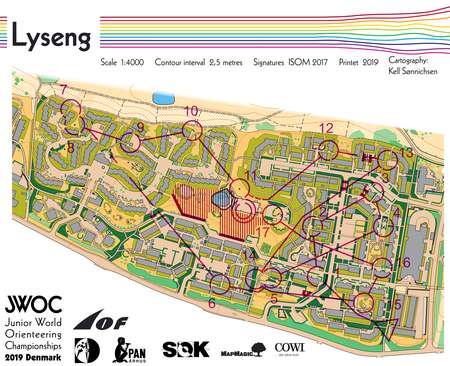