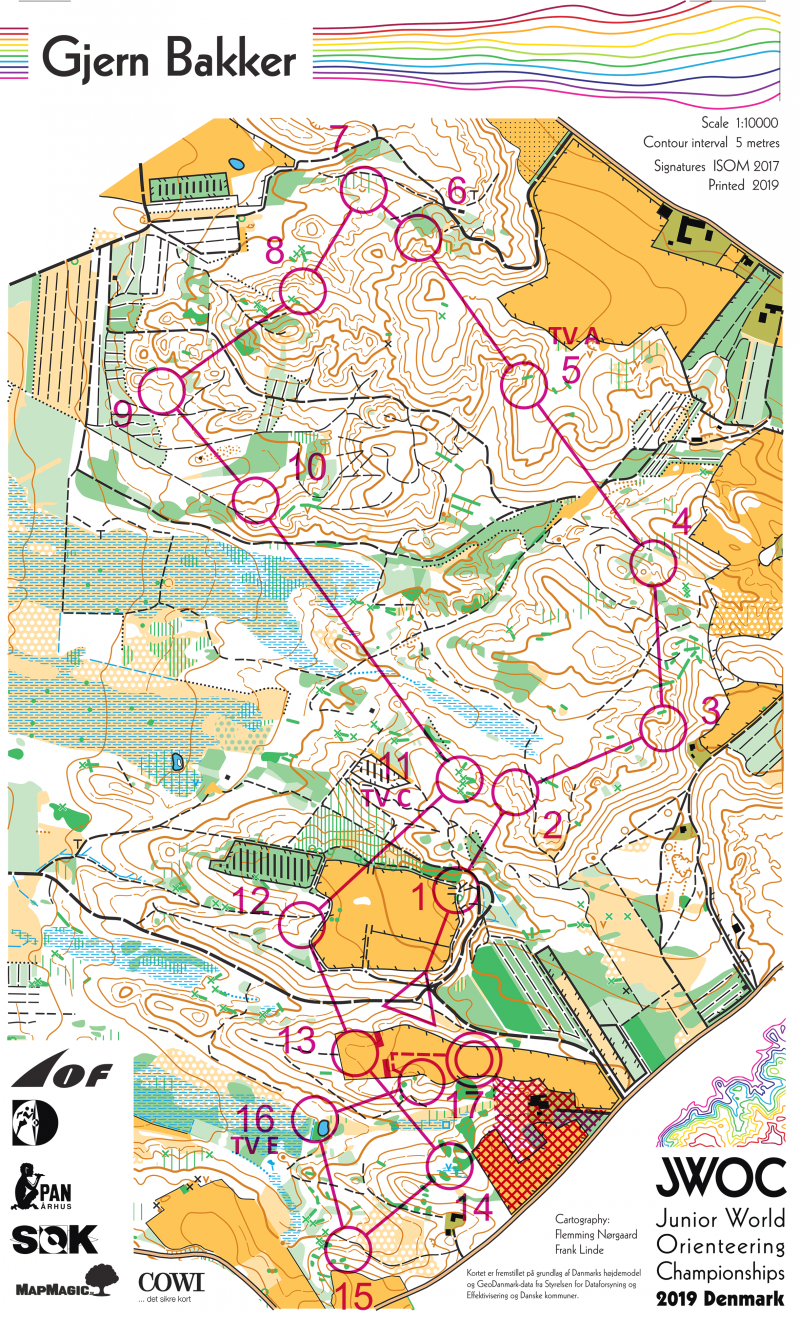 Kasper Fosser (NOR) and Isa Envall (SWE) won the JWOC 2019 Middle distance in Denmark. This was Fosser’s second victory at this JWOC – after winning the long distance earlier this week.

The 6th control turned out to be very decisive in this race, with Envall gaining a lot of time on many of her strongest competitors here. Notably Elena Pezzati lost a medal after her mistake here. 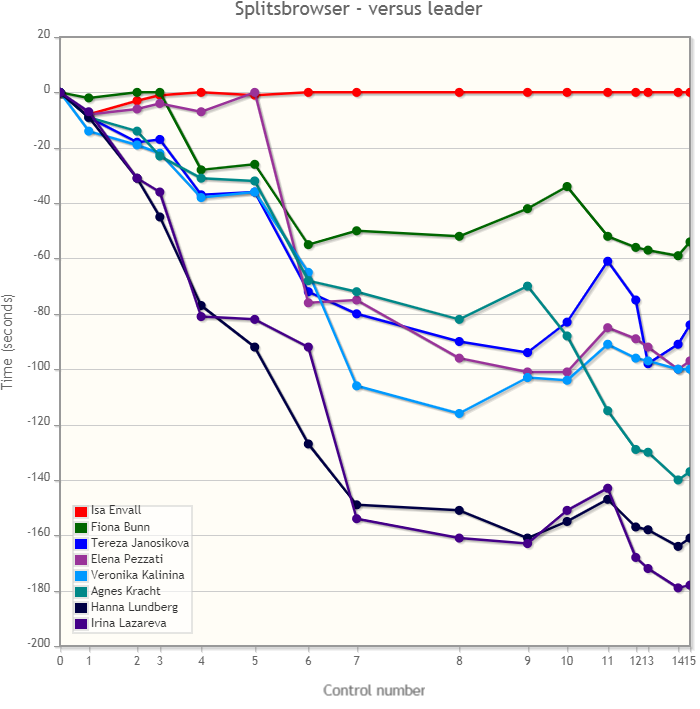 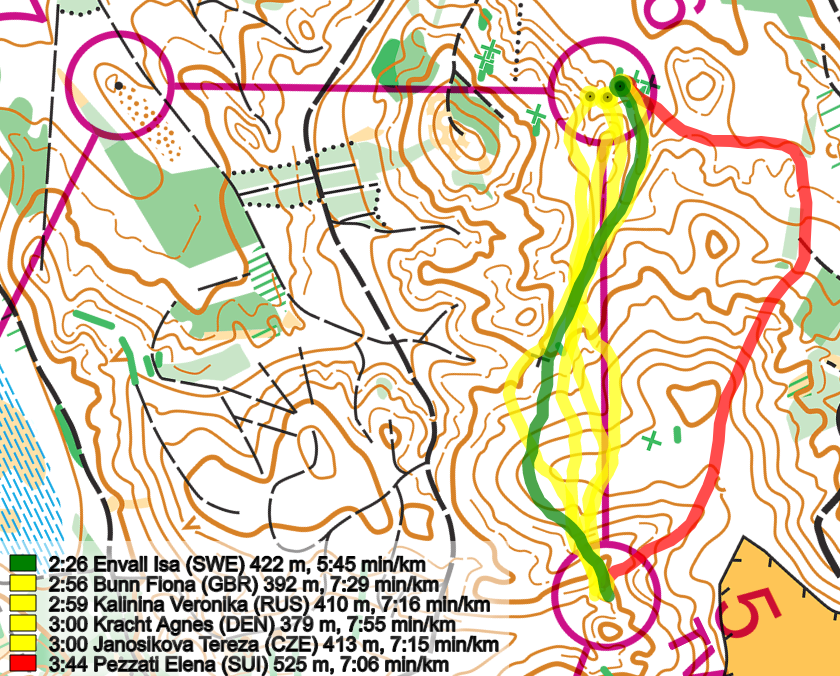 Looking at the split times, Fosser simply had a higher speed in the second half of the course, a part which was somewhat less technical than the first part. 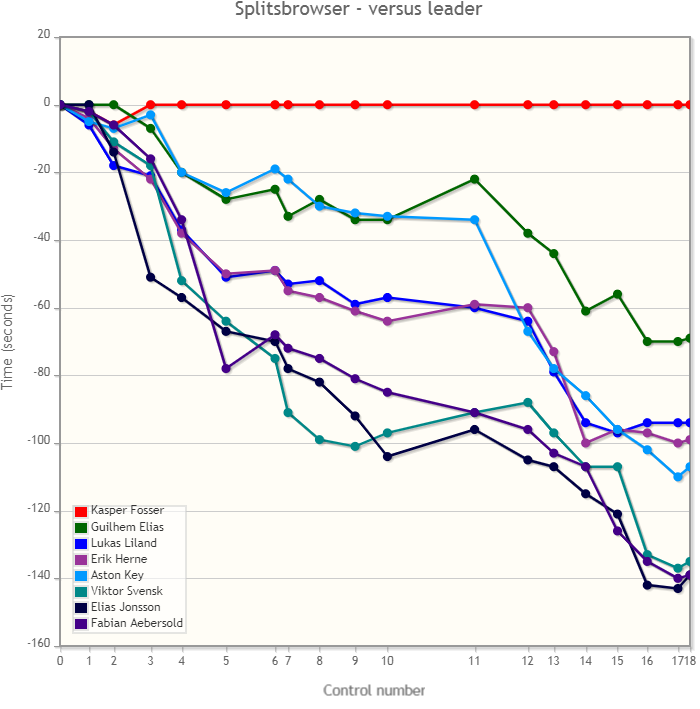 See links below for maps and GPS-tracking. 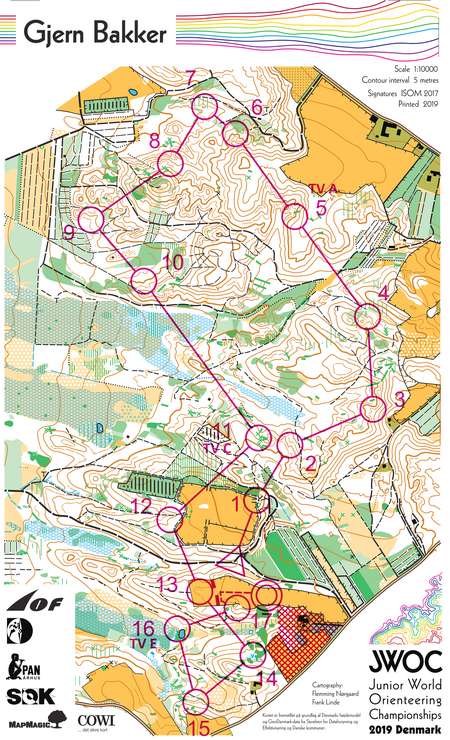 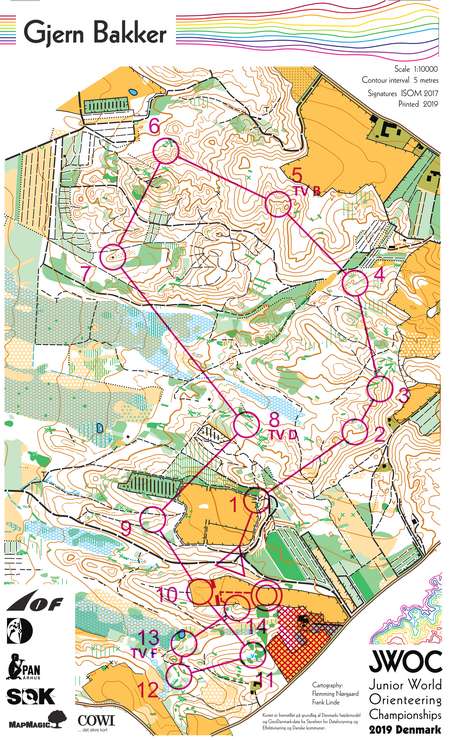