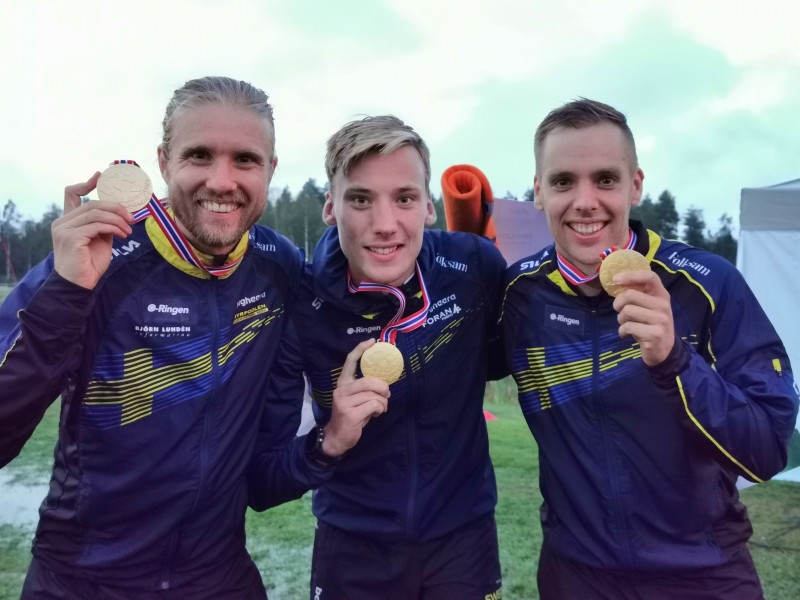 The World Orienteering Championships (WOC) women’s relay starts at 16:20 CET, the men’s at 18:25 CET. Sweden is reigning champions in both the women’s and men’s class, and have won 4 of 5 gold medals in this championship so far. Can Sweden continue their success with another double?

Expect the sandstone terrain to give spectacular TV-broadcasts! 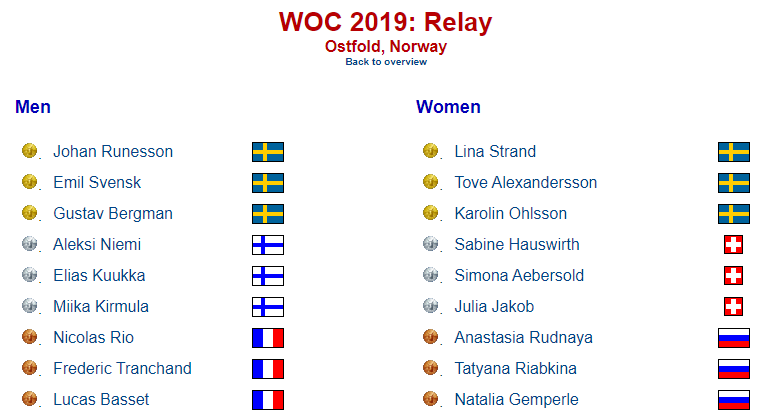 The terrain is typical continental sandstone terrain of Kokořínsko, altitude 320 – 430 m (see map from one of the selection races above; the old map from the competition area is old with a different mapping standard and does not give full credit to this terrain types’ complexity). Its intricate morphology consists of plenty of valleys and reentrants crowned by massive sandstone rock formations. In places, the rocks are also present at other levels. Visibility: Mostly grown pine forest, where visibility is generally very good – limited in areas of young pine plantations and areas of mixed forest. Runnability is generally very good, though often significantly limited by the steepness of the slopes. In some parts, running is also limited by high blueberries (often present on plateaus and also on some slopes) and in thickets of various ages. Frequent animal tracks can make running easier on slopes.

With Tove Alexandersson on the team and three runners in the Top-6 at the middle distance, it will be very difficult to beat Sweden in the women’s class. Norway does however also have a very strong team, with two women Top-4 at the middle distance. Andrine Benjaminsen has shown that she is very good at women-vs-women battles, and could definitely decide a last relay for Norway in a tight battle against almost anyone. The Swiss team has one very strong runner in Simona Aebersold, and the rest of the team can perform at the highest level on a good day – and can battle for gold on a top day. The dark horse in this race is the Czech team, with two women in Top-9 in the middle distance, in addition to Jana Knapova who was disqualified at the middle distance, but showed that she had the speed and orienteering technique of the medalists.

Sweden is reigning champion, and has again a very strong team with silver-medalist from the middle distance Gustav Bergman as the key athlete. The Swedish team looks physically very strong, their main challenge is that the athletes are a bit unstable individually, seemingly running at a slightly higher speed than their orienteering skills allow for from time to time. In “relay mode”, running with less risk, they may be difficult to beat again. It will be interesting to see if Ridefelt has recovered enough from his injury at the middle – as of writing this he is in the team setup.

Norway was outside the medals at the men’s WOC relay on home ground in 2019, their big star Olav Lundanes is out with injury this year, and anchor from 2019 Magne Dæhli has struggled with injuries all winter and is out of the team. Still, Norway is definitely one of the main favourites to win the WOC 2021 relay with young Kasper Fosser as the key athlete. Fosser seems to be one of the strongest physically in the start field, he masters the relay terrain a lot better than the middle distance terrain, and he was central in Norway’s success at the Sprint Relay.

The last time Switzerland won the WOC relay was back in 2015, with Daniel Hubmann and Matthias Kyburz on the team along with Fabian Hertner. This year Daniel Hubmann is not in the relay team – focusing on Friday’s long. Instead  Martin Hubmann and Florian Howald – the men from the Sprint Relay team on Sunday – will have to deliver Matthias Kyburz in a good position when heading out onto the last leg. We all know what Kyburz can do on a last leg – it was Kyburz who decided the relay for Switzerland back in 2015, and Kyburz also showed impressive shape when winning the middle distance on Tuesday. But what can Hubmann and Howald do?

As for the women, the Czech team is the dark horse in this race. Can the Czech repeat the relay success from Switzerland in 2012 where the Czech teams current head coach Jan Sedivy won the Relay gold medal along with his team mates. The sandstone terrain is special, and the Czech runners have prepared exceptionally well for this relay.

Jan Kocbach is the founder of WorldofO.com - taking care of everything from site development to writing articles, photography and analysis.
@jankoc
Previous WOC 2021 Middle Women: GPS analysis – how was the race decided?
Next WOC 2021 Relay: Maps, Results and GPS animation 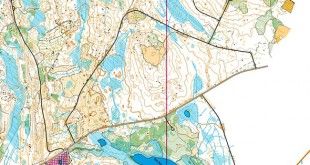 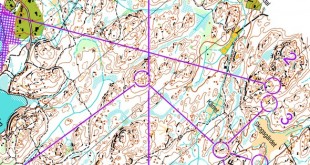 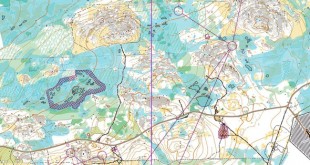 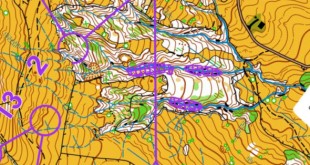 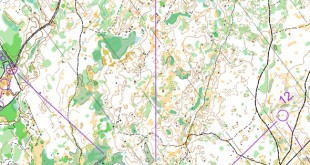 Today’s leg in Route to Christmas 2021 is from the Swedish League final on Gotland this ...