Home / Orienteering News / – Because this is real orienteering

– Because this is real orienteering 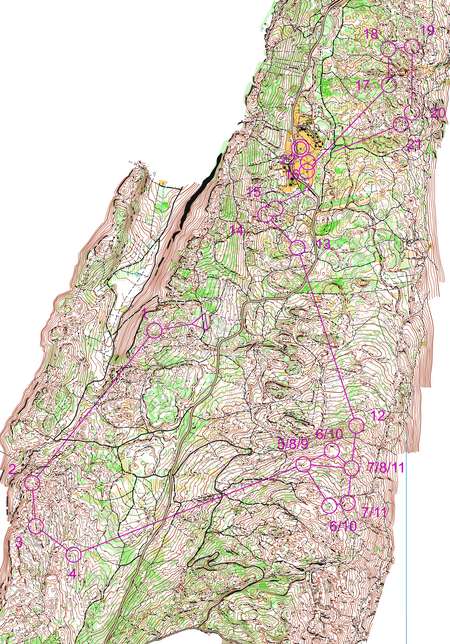 This is what Thierry Gueorgiou answered when asked why he won today’s World Cup over the long distance in Annecy, France. Gueorgiou won with a clear margin ahead of Matthias Müller and Olav Lundanes. In the womens class the victory yet again went to Simone Niggli ahead of Helena Jansson and Tone Wigemyr. The margin of Simone Niggli was only 21 seconds in the end – after a strong finish by Jansson.

The runners met really technical orienteering in the though course, Gueorgiou winning the 13.6 km long course in just above 92 minutes. – Maybe the best course I have ever run, was the comment from a very tired Reigning World Champion Olav Lundanes after the race. – This is the kind of courses I long for all the year, he continued.

All the top runners made mistakes – even Gueorgiou on top had significant time losses in todays terrain. Gueorgiou spoke of around 2 minutes lost on the course – most on the long legs from 9 to 10 and 18 to 19 – and on the 23rd control were he started searching too early. Lundanes in 3rd spot lost around 5 minutes – finding it difficult to concentrate on the orienteering again after running a lot on paths. 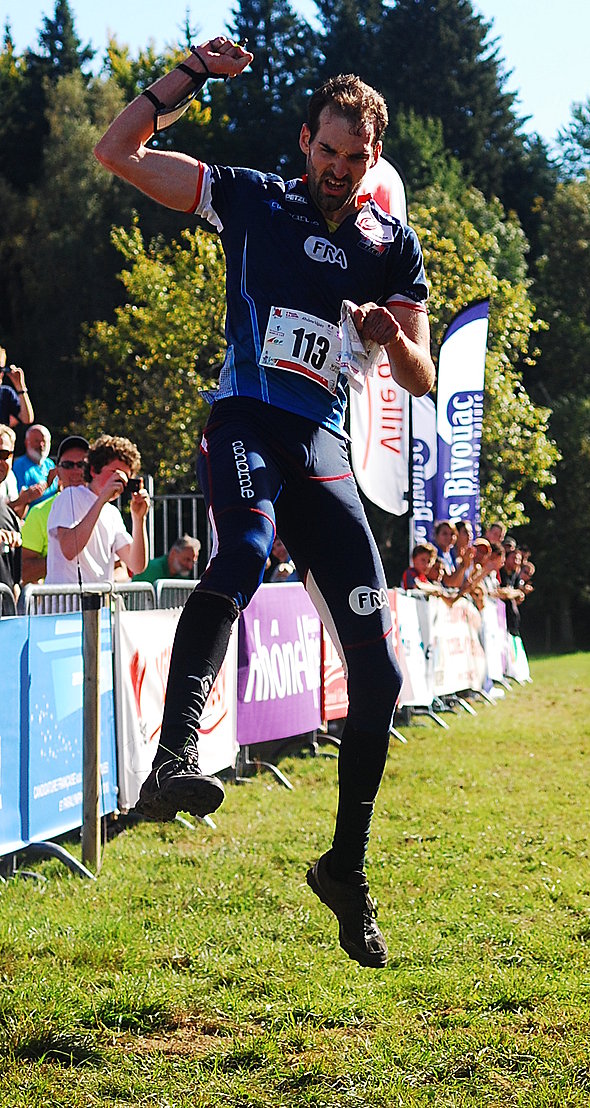 Simone Niggli won the overall World Cup with her victory today – finishing all excitement already a week before the World Cup final in Switzerland.

Daniel Hubmann had a bad start – loosing 10 minutes to the first intermediate control after around 20 minutes running. The Swiss World Cup leader never finished the course – giving room for a little bit of excitement in the overall World Cup after all – his lead is now 144 points ahead of Matthias Müller who finished second today.

– I had problems with my injury hurting, and it was very difficult concentrating on the orienteering, Hubmann said after the race.

Both the men’s and women’s (see above) courses were composed of several long legs transporting the runners between the most technical parts of the terrain. Many of the runners lost time in the tricky parts in the final part of the couse – many of the top elite orienteers talking about mistakes of more than 5 minutes in one control. 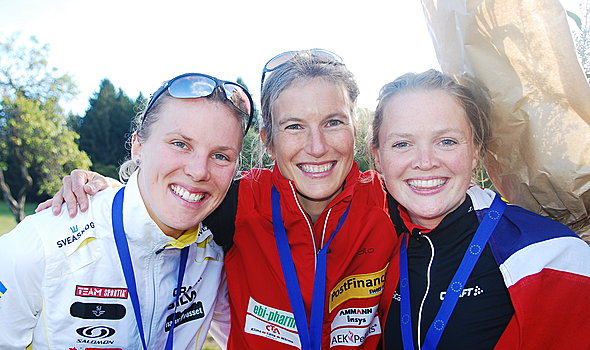 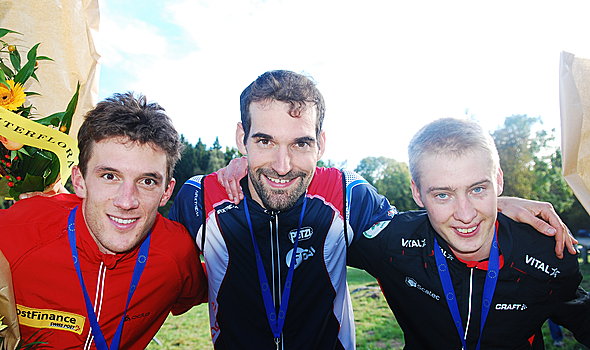 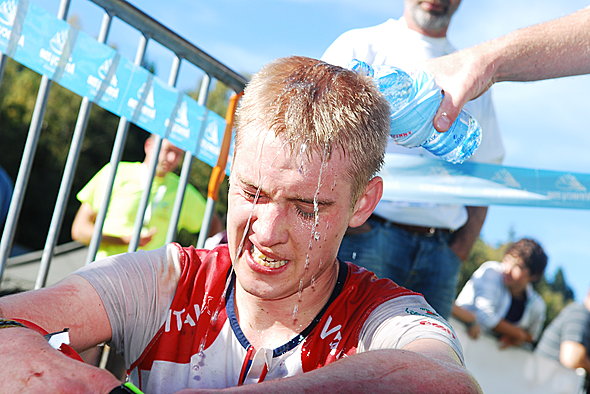 Jan Kocbach is the founder of WorldofO.com - taking care of everything from site development to writing articles, photography and analysis.
@jankoc
Previous World Cup France: Fun and Technical
Next World Cup Final: Will Hubmann take it home?