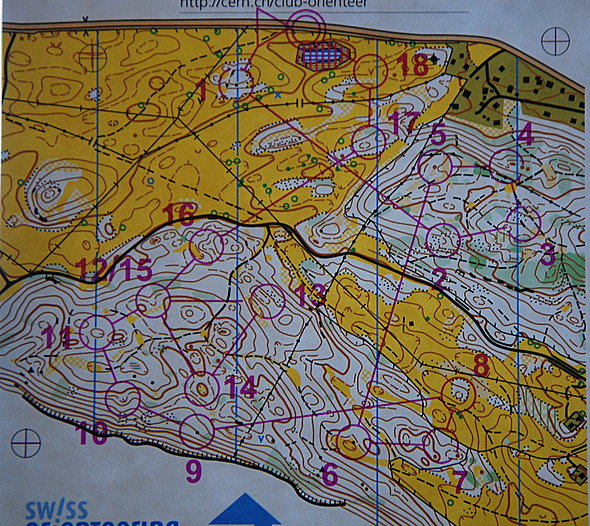 More technical orienteering than in the previous editions of the World Cup Final weekend (see map from Model event above) is what the world orienteering elite will meet in the Swiss part of the Jura mountains – just on the border to France – this Saturday. The World Cup Final weekend consists of a middle distance race on Saturday and a sprint race in Geneva on Sunday.

The middle distance on Saturday is extra important due to the fact that the race is held just south of the area which is embargoed for the World Orienteering Championships in 2012 – and thus this is one of the early steps in the preparations for WOC 2012 for many teams.

Many teams have spent the week between the World Cup race in France last Sunday and this weekend in France making preparations for the World Orienteering Champs in 2011 (and partly also for the World Championships in 2012) – and thus many runners have absorbed a lot of training in the tricky terrain south of Annecy the last days, and will therefore not be 100% prepared physically for the World Cup Final.

Fight for the Triple 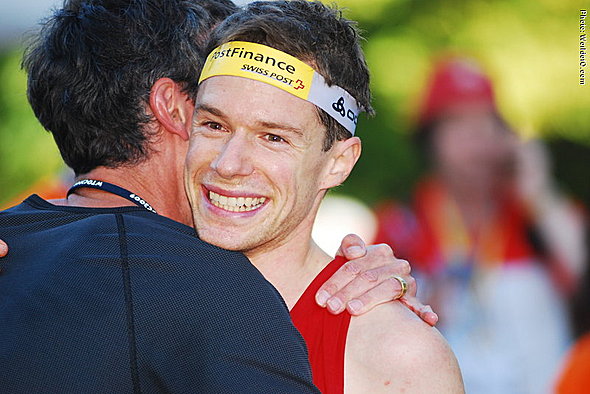 In the mens class there is still a fight for the overall World Cup victory. Daniel Hubmann has a lead of 144 points down to Matthias Müller in second spot. With 300 points to fight for in the two last races (100 points for victory, points are doubled in the sprint on Sunday) – and both races counting for all runners, this would normally be an easy task for Hubmann who is chasing his third overall World Cup victory. However, Hubmann has injury-problems and quit his race after 9 controls in France last weekend after trying to run without injection of sedatives. Hubmann is, however, planning to start both days in the World Cup final, and will have a lead of at least 44 points when starting on the sprint on Sunday even if getting another race with zero World Cup points on Saturday. In theory, 9 runners can win the overall World Cup in the mens class (actually 8 as Fabian Hertner is not running due to his injury at WOC in Trondheim):

The most probable outcome is thus the third overall World Cup victory for Hubmann – but the injury makes it a bit more interesting for the spectators (of which a lot are expected in Geneva on Sunday). 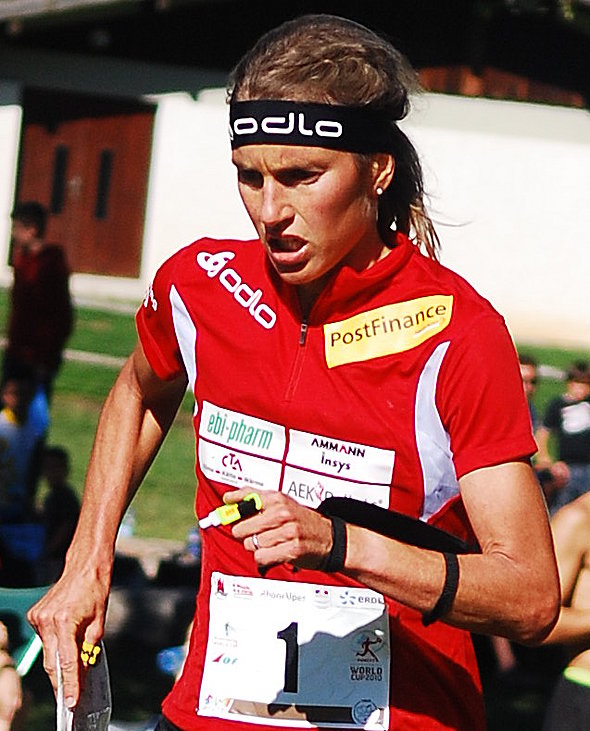 Among the women, Simone Niggli has already decided the overall World Cup with her victory last weekend – now being 310 points ahead of Helena Jansson in second spot with 300 points to run for. According to Swiss Orienteering, the race on Saturday is still important for Niggli as she is running for her 50th World Cup victory! Nobody would be surprised if Niggli took her 50th World Cup victory this weekend – and maybe even her 51st….

Jan Kocbach is the founder of WorldofO.com - taking care of everything from site development to writing articles, photography and analysis.
@jankoc
Previous – Because this is real orienteering
Next World Cup Final Middle: Map and Results