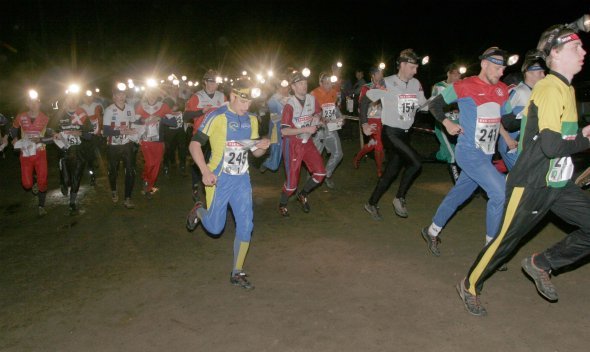 Only 3 days left to 10Mila – and everybody is preparing for the big spring adventure in Sweden! Who will be the top teams in 10Mila 2013? Submit your tip for the results in 10Mila 2013 below – and see what others think!

A quick favourite preview below (but without doing all the research yet). Who is your favourite – and why? Please add a comment below and let me know the reasoning behind your tips. Good comments will be “lifted” into this article with an attribution :)

Due to the late spring (in Scandinavia) many runners even in the top teams have only a few relevant races behind them this season. Thus predicting is a bit more uncertain than usual and we may see some unexpected failures. On the other hand, the fast terrain will keep the pack together well into the race. In the end, I have hard time seeing how anyone could beat Kalevan Rasti this year.

Jan Kocbach is the founder of WorldofO.com - taking care of everything from site development to writing articles, photography and analysis.
@jankoc
Previous Another one for Gueorgiou and Niggli!
Next 10Mila Videos: Get in the MOOD for the NIGHT!