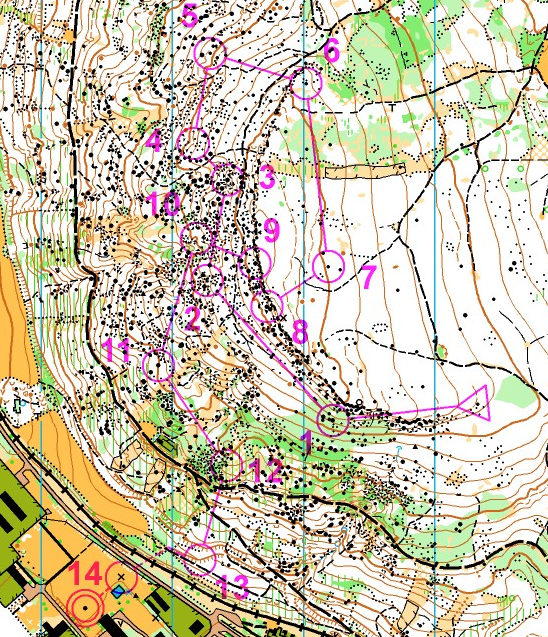 Miri Thrane Ødum and Emil Svensk won Gold medals on tricky middle distance courses in Czech Republic today. Very stony terrain (see the women’s course above) made the orienteering difficult – and few managed to get through the course without mistakes.

The tricky orienteering seemed to favor the Scandinavian runners

The tricky orienteering seemed to favor the Scandinavian runners. In the men’s class it was an all Swedish day with two other Swedes, Anton Johansson and Jens Wängdahl taking Silver and Bronze. The other medals in the women’s class went to Lisa Risby (Sweden) and Mathilde Rundhaug (Norway).

In the women’s class the fight was between Gold medalist from the long distance Lisa Risby and this years Jukola winner (with Pan Århus) Miri Thrane Ødum. Risby did around 2 minutes mistake on control 2 and 4 – nearly being caught with two minutes by Lucy Butt according to orientering.se. – I am in good shape, and that is probably the reason why I could come back after this start, Risby commented to orientering.se – explaining how she had a speed which was so high that it was risky towards the end.

Gold medalist Thrane Ødum did not start on the long distance on Monday due to injury problems – and has barely been running since Jukola a few weeks ago. Impressive to go from there to victory today by the Danish talent!

In the men’s class Johansson started among the very first and looked more and more like a winner as one after another of the other runners made mistakes. In the end it was good enough for a medal – beaten only by the two other Swedes. The winner Svensk is last year’s junior – gets 20 later in July – and has a 6th place from JWOC sprint as his best result from earlier.

– We did extremely well. We had promised the girls a medal, but that we should get all the medals within 9 seconds is barely possible in the fantasies, the Swedish golden boys said according to orientering.se.

Click for maps for women (upper) and men (lower). 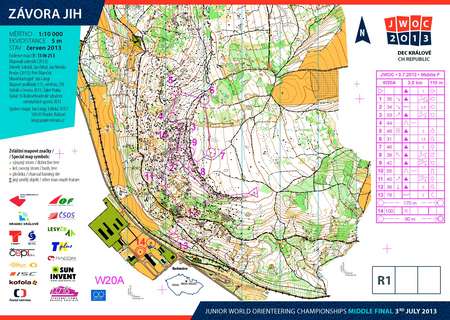 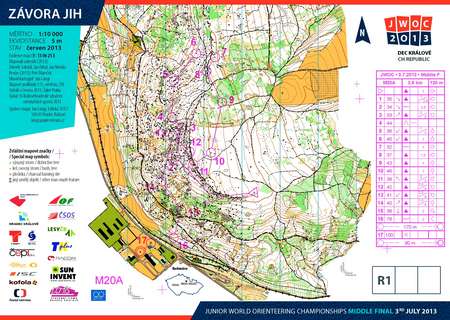 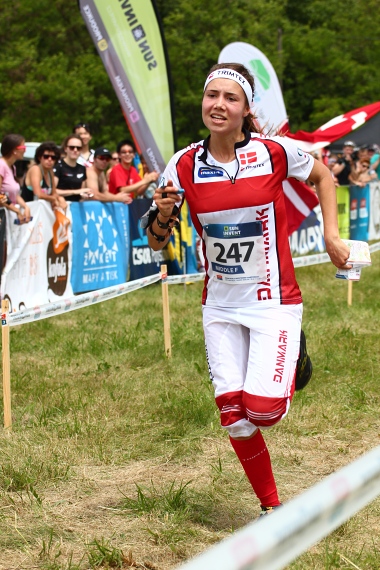 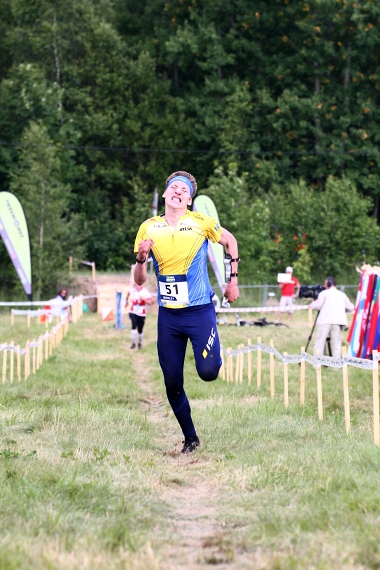 Jan Kocbach is the founder of WorldofO.com - taking care of everything from site development to writing articles, photography and analysis.
@jankoc
Previous JWOC Long GPS analysis: Parfianowicz vs Schneider
Next JWOC Sprint: Maps and Results