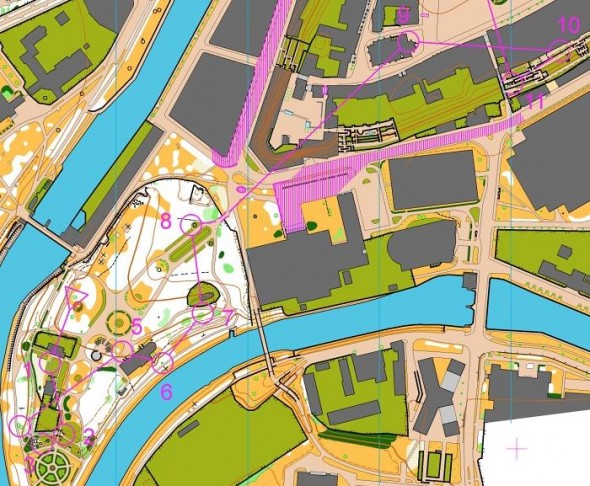 Gold went to Heidi Mårtensson (Norway) and Florian Schneider (Switzerland) in JWOC sprint in Hradec Kravlove, Czech Republic today. In the mens class it was very close to a Czech victory on homeground – with Michal Hubacek only 4 seconds behind Schneider – whereas Tim Robertson (New Zealand) secured New Zealand a popular medal.

– I had a great race today. I knew I was very well physically prepared, so I wanted to concentrate not to make any mistake. I must say I succeeded despite of making a small mistake on my way to the second last control. I am so happy to become the World Champion, Heidi Mårtensson commens at the JWOC website.

– She has higher speed than the rest of the start field, and wins even if she does a small mistake at the end, Norwegian Junior coach Torben Wendler comments to orientering.no about the Norwegian winner in the womens class – Heidi Mårtensson. Mårtensson is the daughter of the Swedish top runner Jörgen Mårtensson – and shows that she has some of the same abilities as her father when it comes to performing when it really counts.

For Florian Schneider – gold medalist in the men’s class – this was the second medal in this Junior World Championships for Schneider.

– I lost 10 seconds – that could be it for me. At least one will probably come through without mistakes, Schneider said to swiss-orienteering.ch while waiting for the last of his more than 160 competitors to finish their race.

Schneider took silver on the long distance – and proved also on the middle distance that he has the speed of the best – although some large mistakes there destroyed his medal chances. 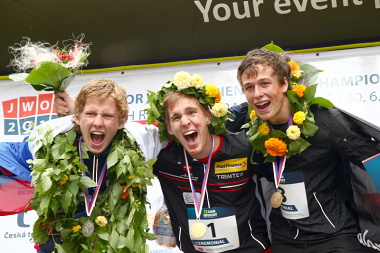 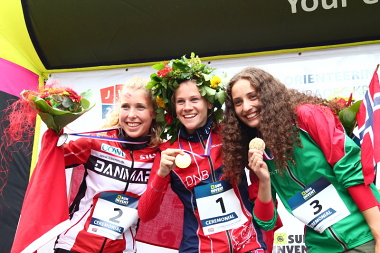 Jan Kocbach is the founder of WorldofO.com - taking care of everything from site development to writing articles, photography and analysis.
@jankoc
Previous JWOC Middle Final: Maps and Results
Next WOC 2013: All you need to know!