The overall orienteering World Cup will be decided in beautiful surroundings in Grindelwald, Switzerland this coming weekend. A Long distance event, a Middle distance event and a Sprint Relay will be organized between Friday September 29th and Sunday October 1st. All three competition areas were never mapped before, so this will be a real orienteering challenge with orienteering in unknown terrain.

Matthias Kyburz and Tove Alexandersson both have clear leads in the overall World Cup before this last round – just like last year, but still they both have to race good races in order to take the overall win. In the Team World Cup (Relay and Sprint Relay) Sweden is in the lead ahead of Russia and Switzerland. 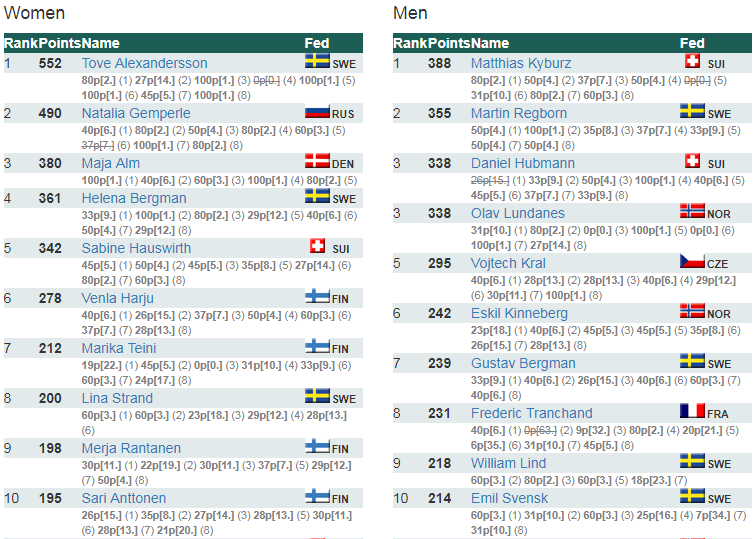 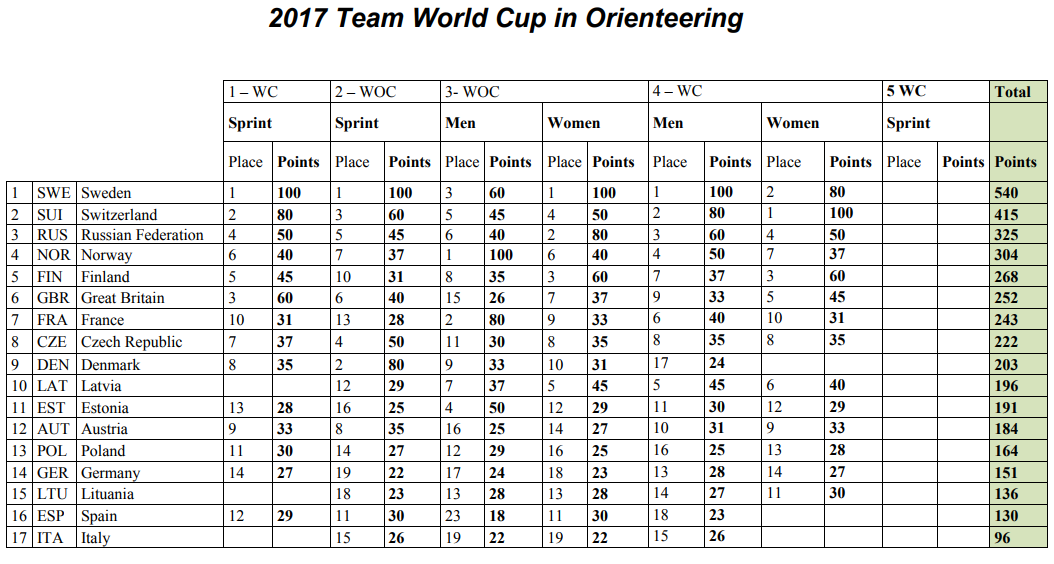 In the women’s class the overall World Cup winner from the last three seasons Tove Alexandersson (Sweden) is the big favourite to take the fourth in a row. Natalia Gemperle, Russia – but living in Switzerland, has shown a lot of excellent racing this year, and is the closest to compete with Alexandersson.  Maja Alm, currently third in the standings, is unable to compete because she is recovering from injury. Helena Bergman, Sweden and home athlete Sabine Hauswirth, separated by 19 points, will also be fighting for top placings and a good share of the prize money.

Just like we have seen several times before, the battle for the overall World Cup will be between  last year’s winner Swiss Matthias Kyburz and his team mate Daniel Hubmann – but this time the battle is more open with as many as 12 athletes having a chance of beating current leader Kyburz. One of the big contenders for the Swiss is Norwegian Olav Lundanes, and also count in Sweden’s Martin Regborn.

Jan Kocbach is the founder of WorldofO.com - taking care of everything from site development to writing articles, photography and analysis.
@jankoc
Previous World Cup 2017 Latvia: Maps and Results
Next WC Final 2017 Long: Maps and Results