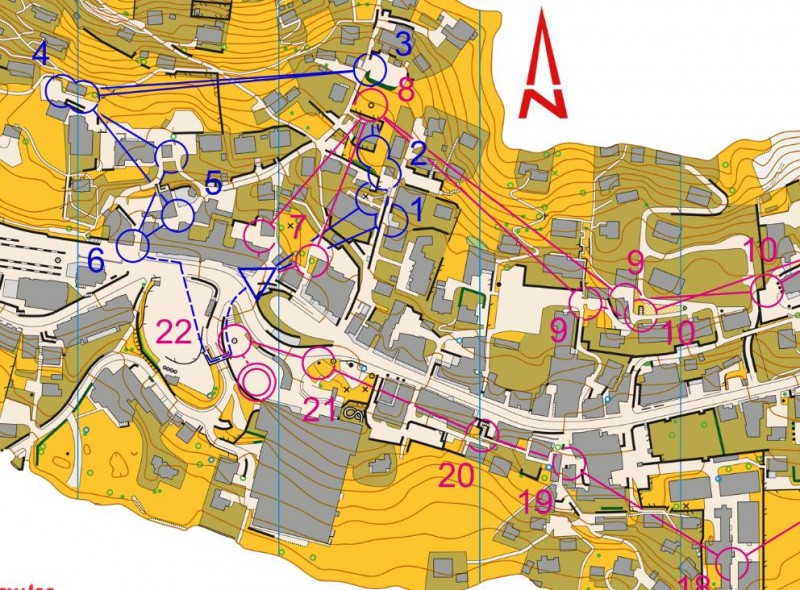 The two main favourites were disqualified and taken out of the relay after three legs when they were fighting in the top; Switzerland 1 for a mispunch on the second leg and Sweden 1 for running into a forbidden area on the first leg. This made the relay more dramatic and more open than expected – suddenly Norway was in a clear lead with Ida Marie Næss Bjørgul on the last leg with Sweden’s young star Sara Hagström chasing. Hagström proved to have the fastest finish, and could celebrate yet another relay victory for Sweden – and a clear victory in the overall relay World Cup. 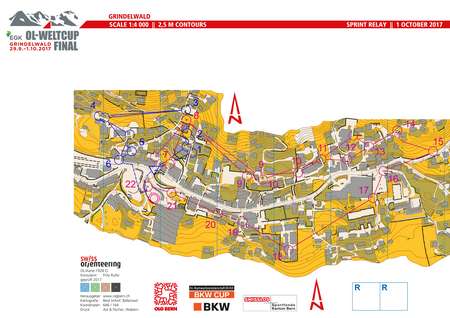 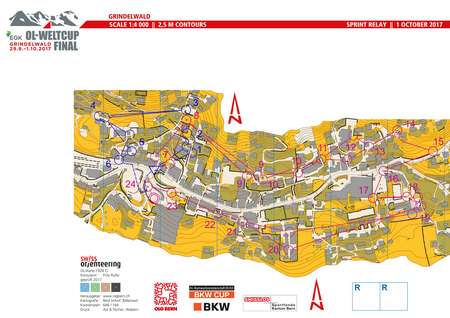 Official results (one team per nation) 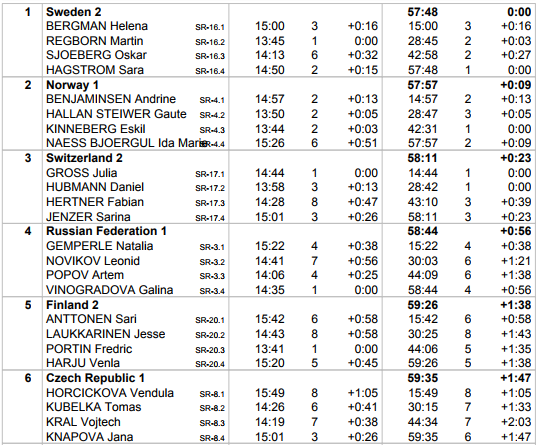 Results of all teams 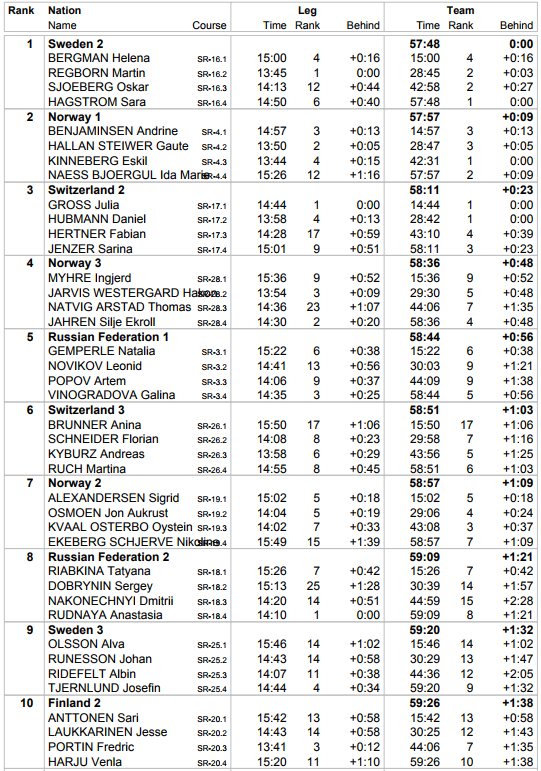 Jan Kocbach is the founder of WorldofO.com - taking care of everything from site development to writing articles, photography and analysis.
@jankoc
Previous WC Final 2017 Middle: Maps and Results
Next PWT China Tour 2017