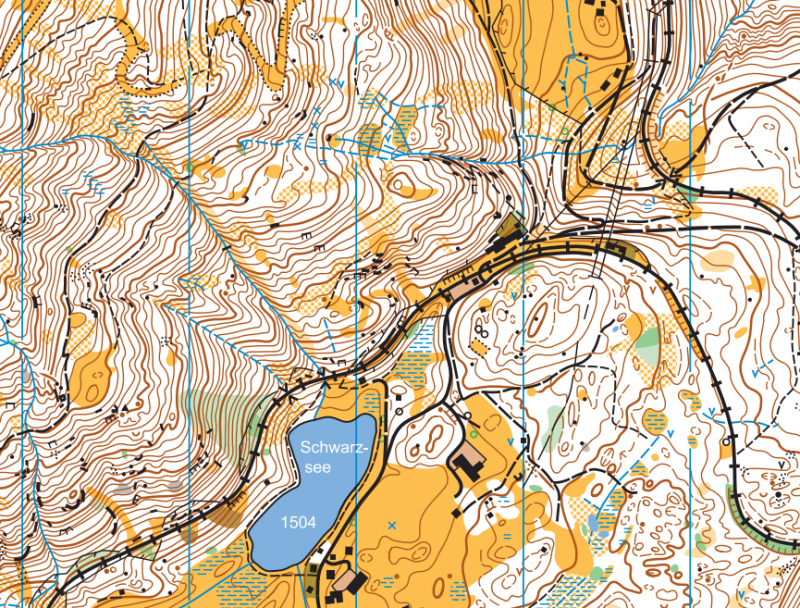 This year’s World Cup final is organized Saturday October 1st to Monday October 3rd in the Davos-Klosters region in Switzerland, at high altitude between 1500 and 2000 masl. The weekend starts with a traditional forest relay, then continues with a technical middle distance before finishing off with a tough long distance on Monday.

The races will offer orienteering in steep terrain with spectacular views – which can hopefully also be seen in the live TV-broadcasts, to be broadcast in 5 countries.

The overall World Cup is still not decided in any category, with 2 of the 6 individual races to be held this weekend, and all races counting in the overall.  The World Cup Final will offer a taste of what the world’s best orienteers will meet at the 2023 World Orienteering Championships which is organized in the Flims-region of Switzerland, around 50 km west of Davos-Klosters, although part of the Flims terrain has quite different characteristics than what the athletes will meet this time.

There has been snow in the Davos area the last week, and there has therefore been some uncertainty as to wether the race could be organized as planned. However, on Thursday the organizers stated that the races will go as planned. The temperature is predicted to rise from around 0 degrees celcius today around 1800 meters and up to 5-10 degrees in the weekend – but rain should be expected on Saturday. 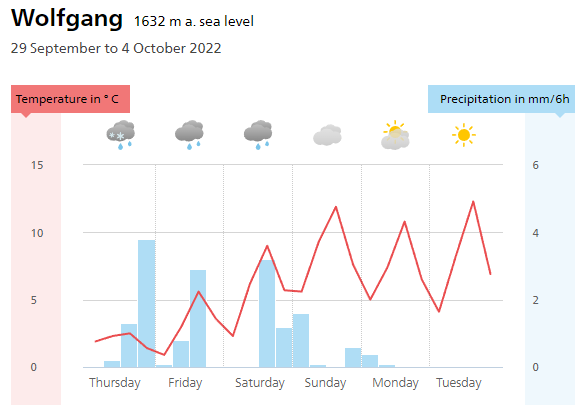 If you want a thorough discussion on the race faourites for the Davos-Klosters World Cup races and the overall World Cup, the latest Ivarnational Podcast (start listening from around 30 minutes for the World Cup content) gives some good insight, including predictions of the winners for each race. In the women’s class, Ivar & Ivar have current World Cup leader Tove Alexandersson (see standings below) as a clear favourite for yet another overall World Cup victory, while they think Simona Aebersold will take the middle distance victory. Looking at the numbers, the battle for the overall World Cup will definitely be between these two. For the individual races several other women will also be in the mix for victories, although Alexandersson and Aebersold are the biggest favourites. Reading IOF’s interview with Aebersold is a good read ahead of the World Cup final weekend. 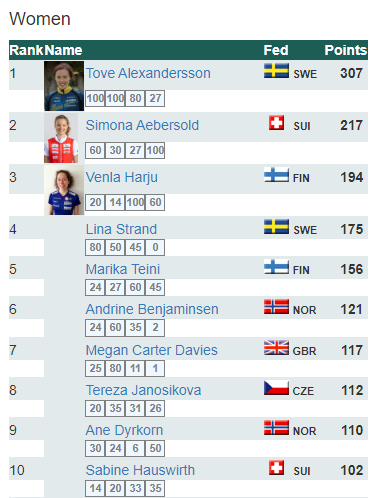 In the men’s class, Kasper Fosser has a 42 points lead and is also the favourite for the overall World Cup – but several runners are close enough to be up there beating Fosser in the overall if Fosser has a bad race while they have two good races. Gustav Bergman with less than 50 points up to Fosser may be a real challenger here. Matthias Kyburz is unfortunately not running due to injury, so there will definitely not be a Swiss overall World Cup winner this year. As a preview to the races, reading the interview IOF made with Fosser ahead of these races is well worth its time (see also video interview below). 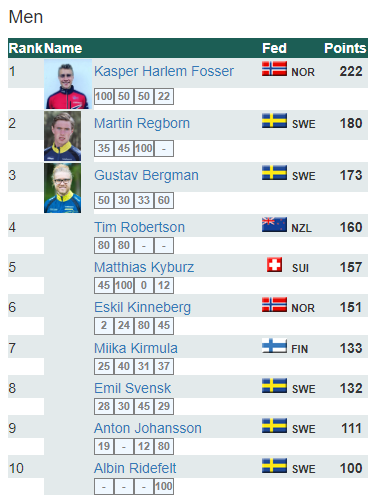 Two different areas are used for the three races. Madrisa (in the north) is used for the relay, and for the middle and long an area stretching from Davoser See in the south (were the arena is for both middle and long) and towards Klosters in the north will be used. The relay terrain is at highest altitide (at 1700 – 2000 m), but the middle (1500 – 1800 m) and the long distance (1500 – 1900 m) are also at high altitude. 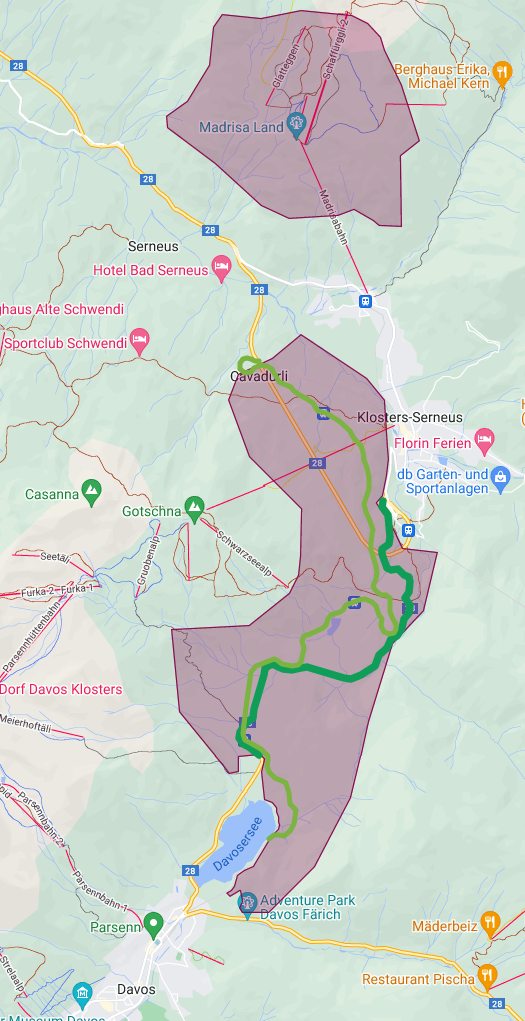 Alpine terrain with steep slopes at the tree line at 1700-2000m above sea level. Moderate to steep slopes. Detailed contours vary with slopes with poor details. Alpine, open forest, meadows and grassland. Good to very good runability with some undergrowth and few stones. See MapAnt Switzerland map below for part of the area. 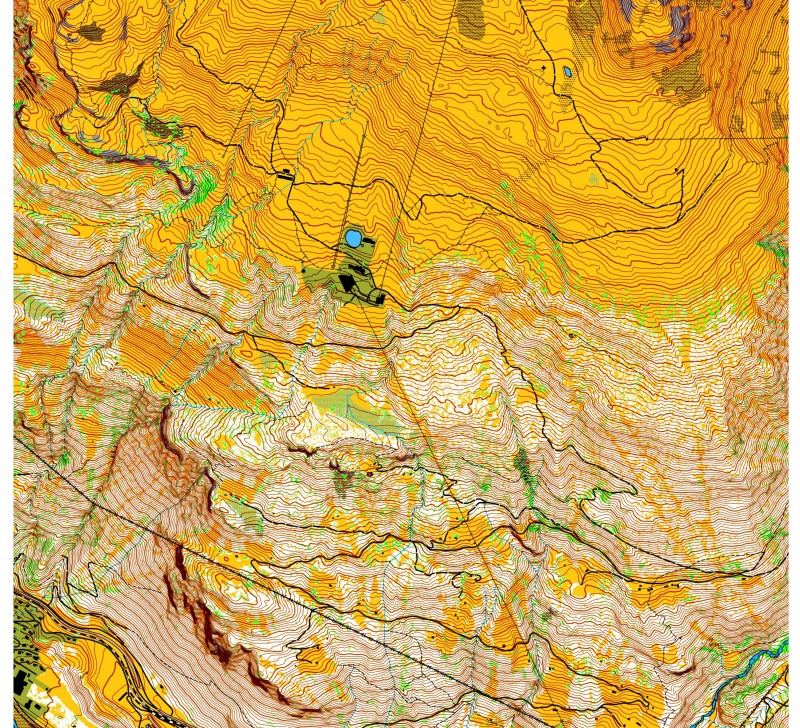 Alpine terrain with a lot of contour details, stones and cliffs at 1500-1800 m above sea level. Hilly to steep with detailed contours. Alpine, open forest. Good to very good runability with some undergrowth and stony parts. See an old map (2002) below that covers the area that will probably be used for middle (southern part of the map) and part of the long distance. 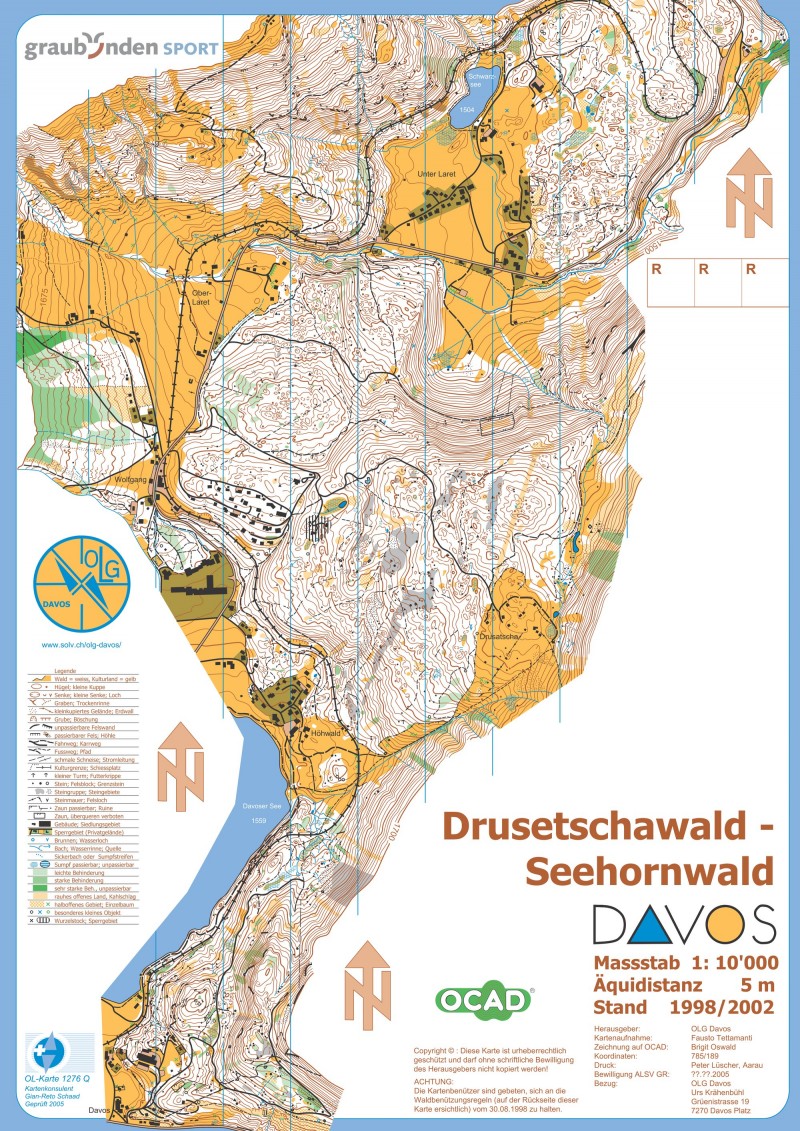 Alpine terrain with steep slopes varying with a lot of contour details, stones and cliffs at 1500- 1900 m above sea level. Moderate to steep slopes. Detailed contours vary with slopes with poor details. Alpine, open forest, meadows and grassland. Good to very good runability with some undergrowth and stony parts. The map above and the older map below (1998) should cover most of the terrain. 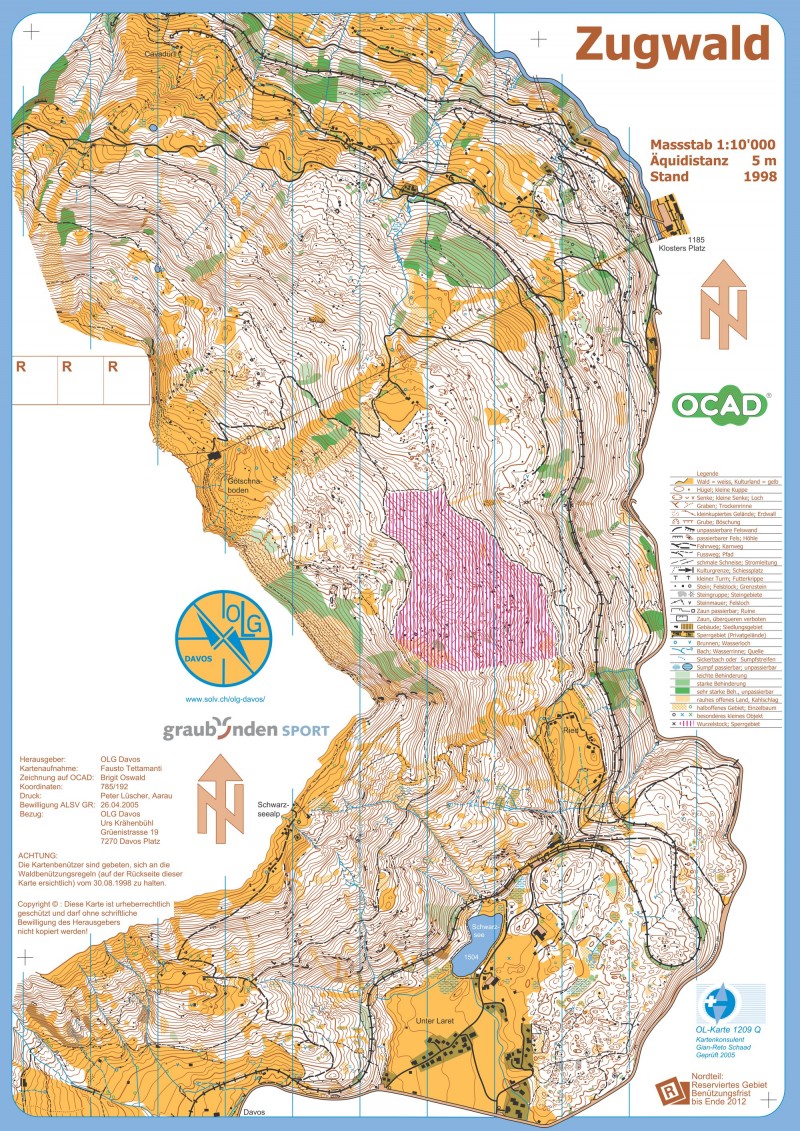 The starting order is determined by the order of the World Ranking as of 30 September 2022 (best ranked starting last). The start interval will be 90 seconds in the beginning and 2 minutes for at least the last 30 competitors.

The starting order is determined strictly by the order of the World Cup standings as of the end of the competition the day before (best placed starting last), with runners with no World Cup points starting in World Ranking order (best starting last) before all runners without points. Competition rule 12.7, regarding separating runners from the same Federation, does not apply. The start interval will be 3 minutes for at least the last 30 competitors and 2 minutes for all others. The SEA may approve the extension of a 3-minute start interval beyond the last 30 competitors. 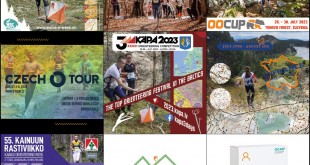