The middle distance was closer with a 13 second win for Leonid Novikov ahead of Tsvetkov in the men’s class – in the women’s class Vinogradova’s winning margin was 11 seconds ahead of Natalia Efimova.

In the traditional sprint Khramov had a 19 second margin down to Popov in second while Natalia Vinogradova was third in the sprint, 8 seconds behind the winning duo. 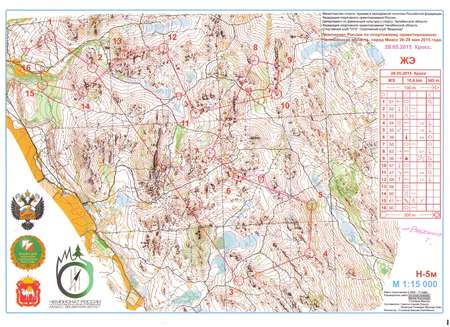 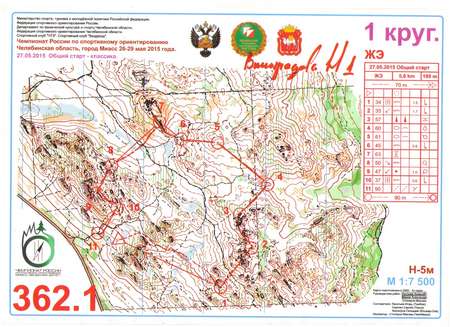 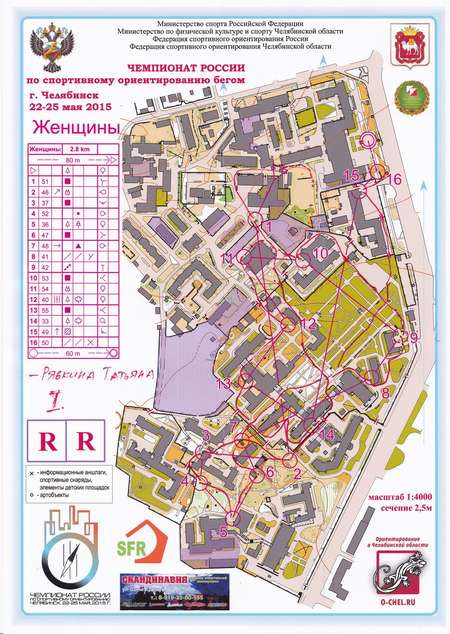 Video taking you through the sprint course (via russia.o-chel.ru).

Note! Results are transliterated using an online service; names are not all correctly shown. But this looks a lot better than the first attempt with some watermelon’s on the results list.

Jan Kocbach is the founder of WorldofO.com - taking care of everything from site development to writing articles, photography and analysis.
@jankoc
Previous 15.2 km in 95-100 minutes: Bulletin 3 for WOC 2015 is ready
Next Baltic Champs Long: Maps and Results