Jan Kocbach May 31, 2015 MiniNews Comments Off on Norwegian Champs Sprint: Sweden and Norway on top A day for the veterans in Norway: Swedish Emil Wingstedt (40) won the Norwegian Championships sprint in the men’s class ahead of another Swede – Mattias Karlsson. The women’s class was won by Anne Margrethe Hausken (39).

Hausken won ahead of Elise Egseth, who has not been competing the last years, and is back on the national orienteering scene this spring. Egseth was one of the best Norwegian sprinters with a 5th place in the World Championships Sprint in Trondheim in 2010 as her best result. Egseth has indicated that she is not planning to race on top international level this year, but the good results this spring may maybe make her think twice? See a video interview with Hausken here (Norwegian text).

Wingstedt did not have the highest speed in the start field, but as always his orienteering was safe and his finish strong.

– It is not a strength for Norwegian Orienteering that I win the Norwegian champs ahead of Mattias Karlsson – none of us would be good enough for the Swedish Team, Emil Wingstedt commented after winning the Norwegian Sprint championships on Saturday. Wingstedt is also one of the coaches in the Norwegian team, and thus it looks like he still has not managed to bring his magic sauce over to the Norwegians. See a video interview with Wingstedt here (Norwegian text).

Emil Ahlbäck was best of the Norwegian runners in third with Gaute Hallan Steiwer in 4th. Øystein Kvaal Østerbø run a time which was only a few seconds slower than Wingstedt, but passed the 13th control without punching.

One of the key controls in the sprint was the leg from control 3 to 4 shown below. Many runners – of those Gaute Hallan Steiwer with good speed – run left and lost valuable time. 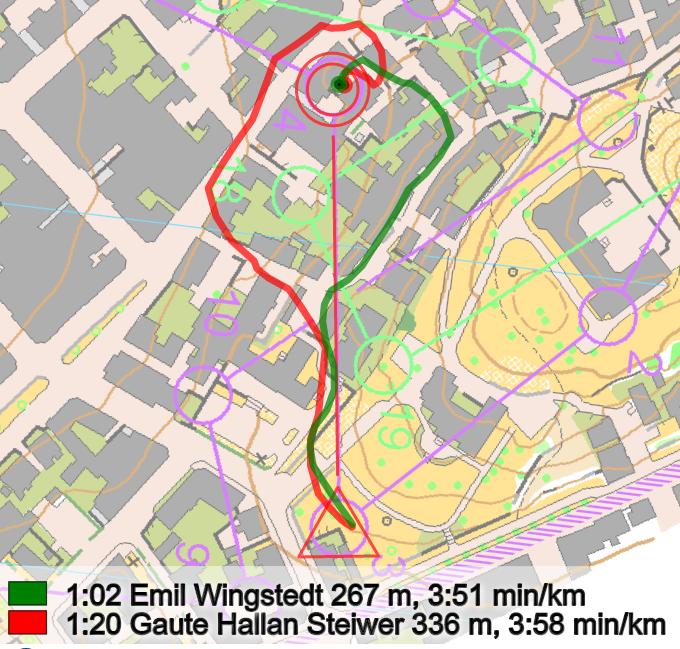 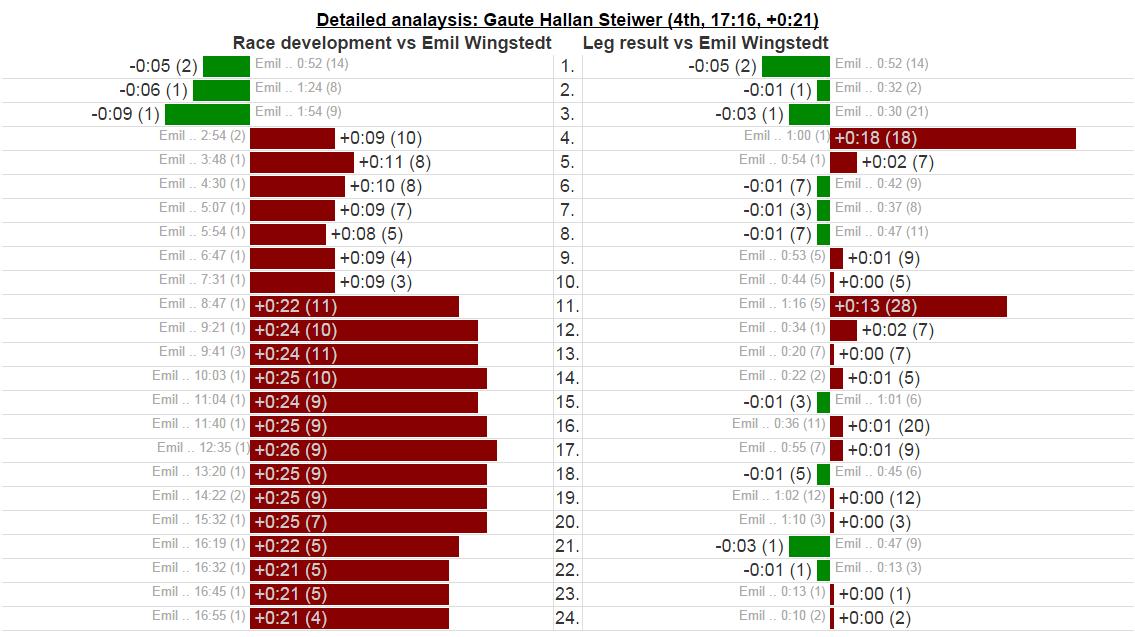 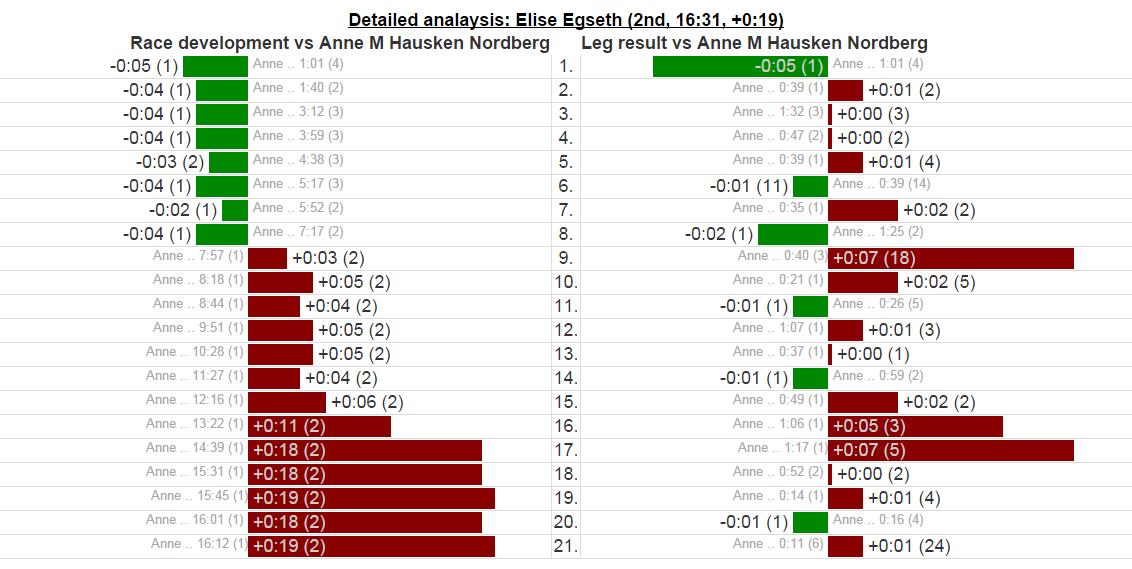 Jan Kocbach is the founder of WorldofO.com - taking care of everything from site development to writing articles, photography and analysis.
@jankoc
Previous Baltic Champs Long: Maps and Results
Next Danish Champs Sprint: Bobach, Bobach and Jones